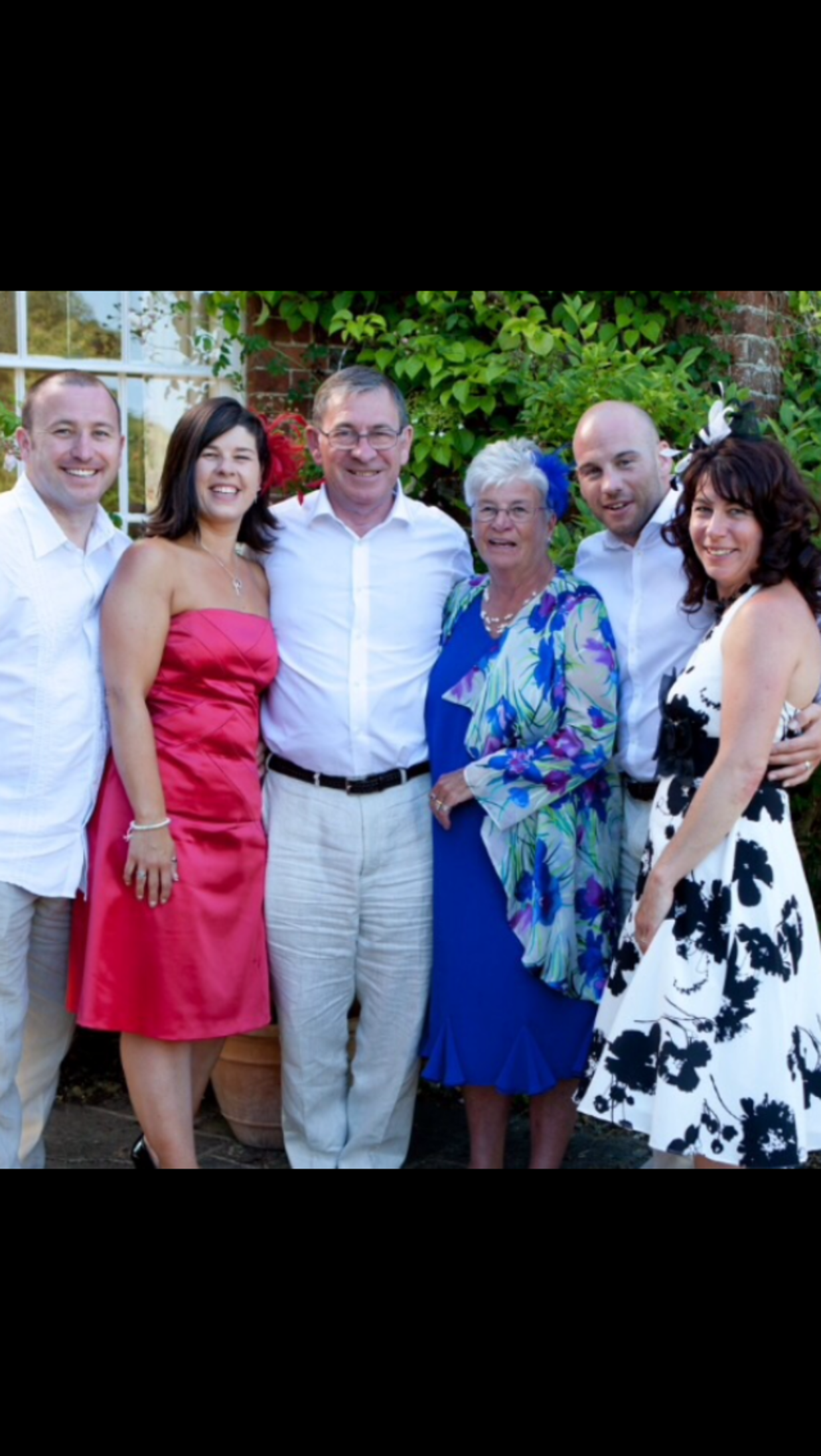 London Irish Rugby Club is delighted to be hosting the Hodgson family, Paul, his brother Daren and sisters Angela, Kerry and their children for Sunday’s game.

As you may be aware their mother, Barbara, sadly passed away on Christmas Day. London Irish President, Mick Crossan was honoured to attend Barbara’s funeral in January and was touched by the warmth and love all in attendance had for her.

Barbara and John Hodgson were avid supporters of London Irish and followed the Club across the continent and it is fitting that we celebrate their memory at this European game on Sunday.

Paul Hodgson said: “On behalf of our family, we would like to thank Mick for inviting us to this game. As you can imagine, this has been a very difficult time for our family, but we have been overwhelmed by the support we have received from the Club and supporters. This Club meant the world to mum and dad and gave them so much joy and happiness. It is suitable that we will all be together on Sunday on what would have been dad’s 70th birthday to hopefully see a London Irish win.”