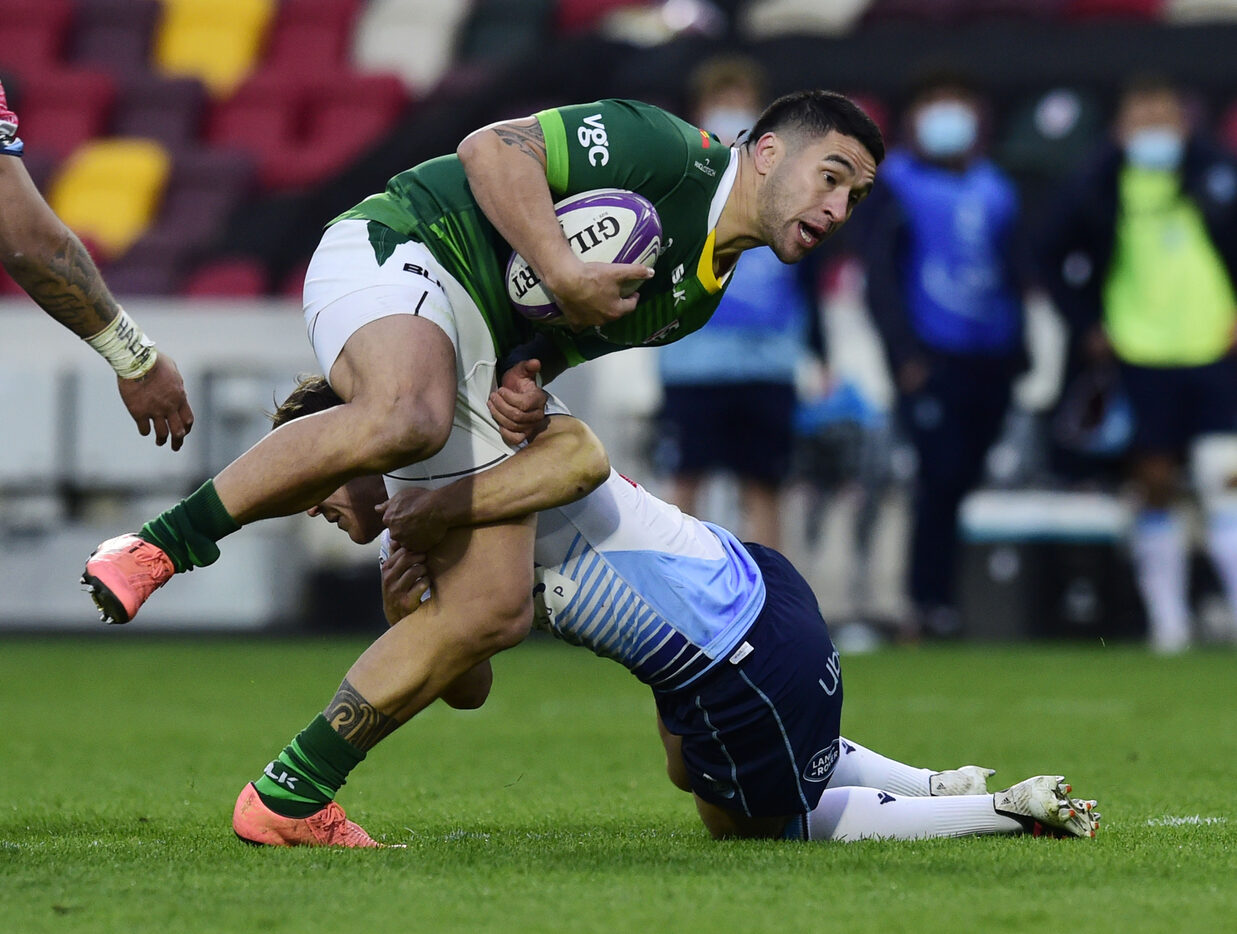 Terrence Hepetema believes London Irish were rewarded for ’sticking to the game plan’ and ‘trusting the process’ in Friday night’s win against Cardiff Blues.

“It’s pretty hard to sum it up! Where do you start with that one?” said Hepetema.

“It was pretty even going into the half, after we played our way back into it in the final ten minutes.

“Then the red and the yellow at the start of the second half put us on the back foot for a short period, but then we really fought back well.

“We stuck to the game plan, we trusted the process - and we got the win, so we couldn’t be more delighted.”

Returning from a recent suspension, Hepetema played a starring role from the bench on Friday night, scoring a fine try of his own, as the Exiles completed a quite incredible comeback.

“It was nice to come off the bench - I just tried to express myself and make an impact, and thankfully I managed to do that.

“I was happy with the way it went.”

He added: “We’ve sort of got a knack of pulling these results out of the bag at the moment.

“I think we look at our best when we express ourselves and show the world what we’re about it.

“When we do that, it’s enjoyable footy to play.”