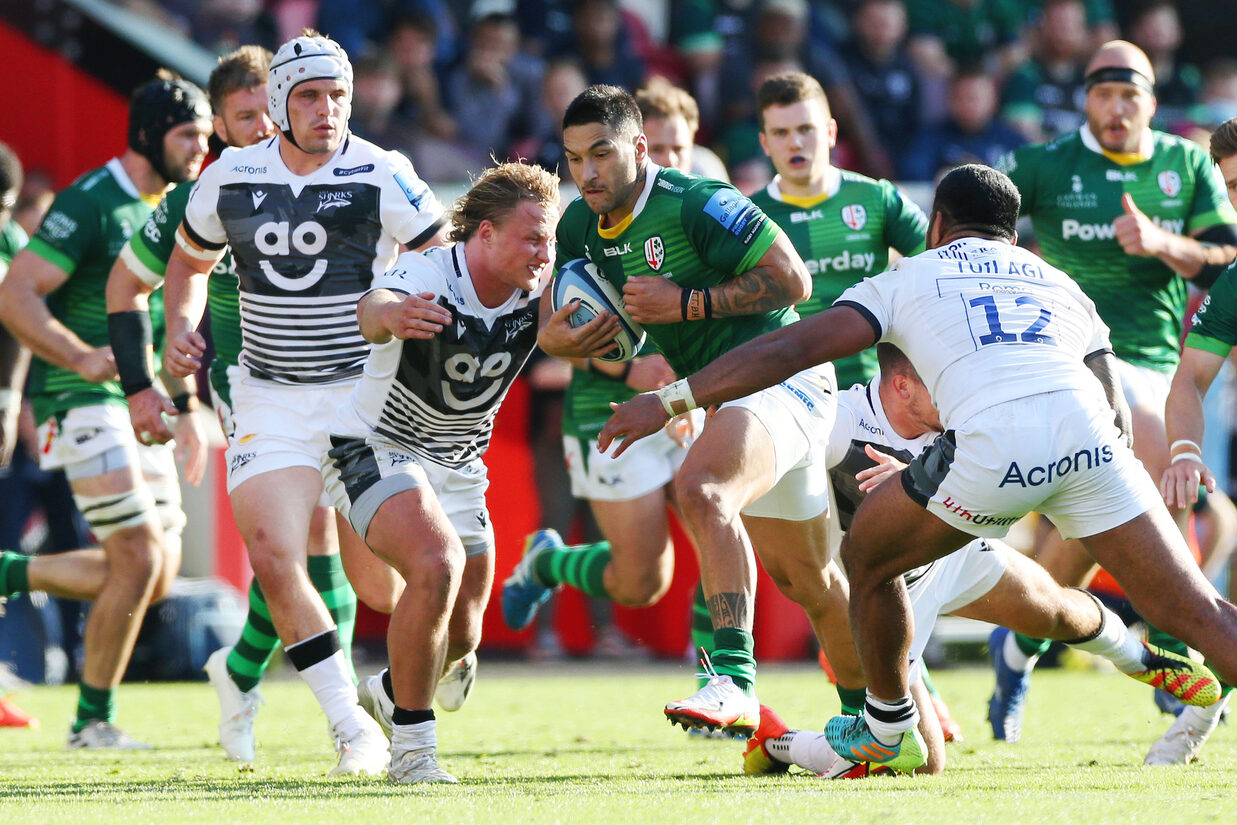 Terrence Hepetema was proud of London Irish’s comeback against Sale on Sunday afternoon - but insists the Exiles need to learn their lessons after gifting Sharks a helping hand at the Brentford Community Stadium.

Irish were second-best for long spells in the first half, going into the break trailing 31-14.

It was a half of rugby Hepetema, as he explained, would rather forget.

“We’re playing at home - the first time a crowd has been allowed in for a long time - and we embarrassed ourselves in that first half,” he said.

“We’ve put ourselves in that kind of situation far too many times over the last 18 months - we need to do better.

“When we pull our finger out, we’ve shown we can do it - but it’s up to us not to give teams a head-start.”

Irish did ‘pull their fingers out’ in the second 40 in West London, scoring 17 unanswered points to clinch a share of the spoils, to the delight of Hepetema.

“It was a good outcome in the end,” he said.

“If we look at the first half, it was very disappointing - so to come away with a draw, it’s pleasing in many respects.

“We needed to show a bit more pride in our performance in the second half and we certainly did that, but personally I’m disappointed that we put ourselves in that position in the first place.”

Hepetema credited the London Irish faithful for sticking with their side on Sunday, insisting the crowd played their part in helping the Exiles play their way back into the game.

“It was unreal to have the fans back,” he said.

“Just having them cheering us on gave us that little bit more belief.

“Home advantage is such a big thing, when the fans are cheering you on and the drums are going. You can’t underestimate how important that is for the players.”