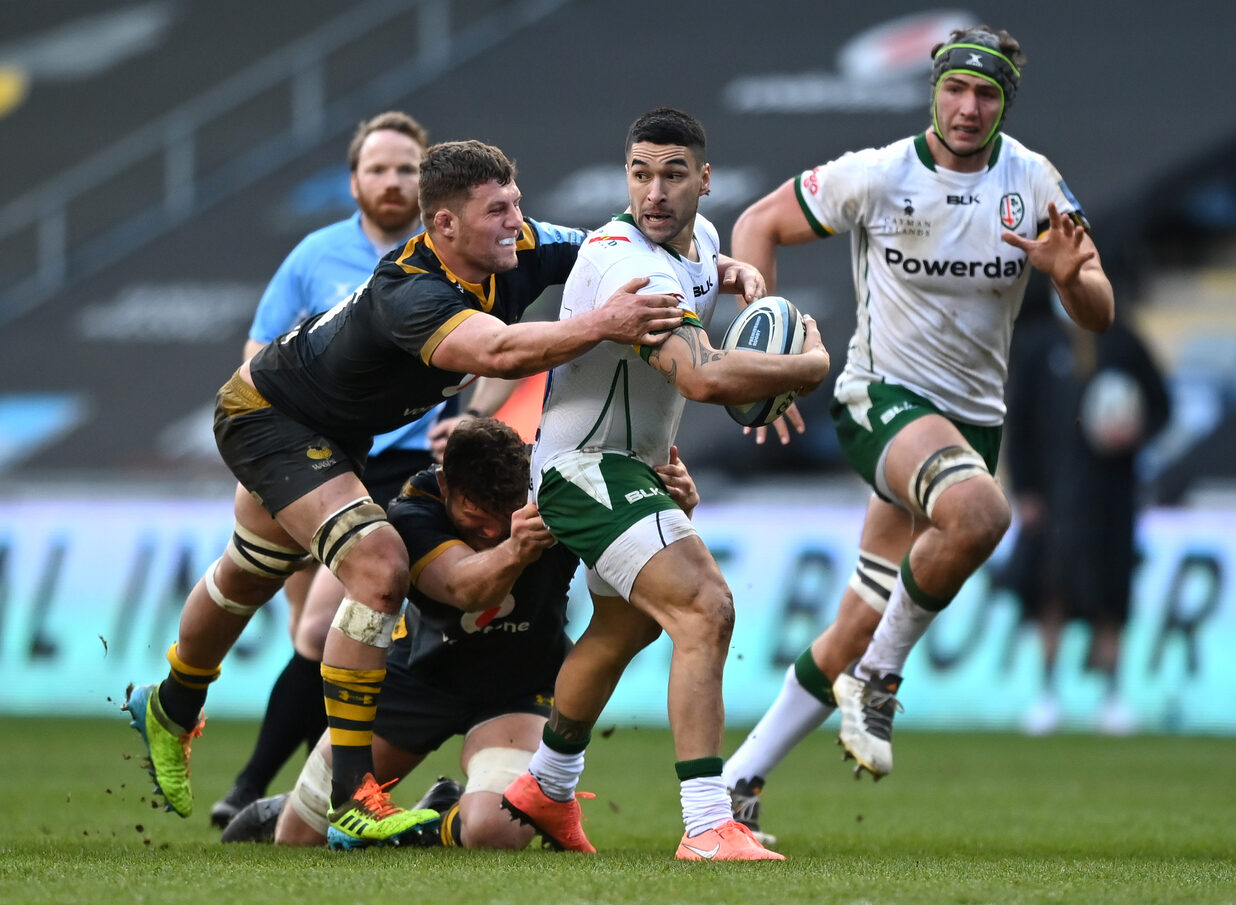 Terrence Hepetema and his London Irish team-mates take on Leicester Tigers in Round 12 of the Gallagher Premiership tonight (Friday) – as the Exiles look to build on last Saturday’s win on the road at Wasps.

Irish ran out 16-10 victors at the Ricoh Arena – and Hepetema is keen to make it back-to-back away wins this evening.

“To win every game is always the goal” he said.

“Any win on the road in this league is well-earned and we know Leicester is always a really tough place to go.

“They rested a lot of players against Bristol last weekend – so it looks like they’ve highlighted this game against us tonight.

“Friday night, BT Sport, under the lights – they’ll be up for it, but so will we.”

He added: “We know their strengths and how they like to play. They’ll bring a different challenge to those we’ve faced over the last few weeks.

“They’ve got threats all over the place – but we’ll be up for whatever they throw at us.

“We know what we can bring to the game, as we’ve proved so far this season – and that will very much be our aim tonight, as we look to continue our good form.”

Tonight’s match means a return to Tigers for Hepetema, whom he signed for in September 2013, and made 13 appearances.

However, he is very clear that tonight is strictly business, commenting: “It’s just another game for me.

“It’s yonks ago since I was there – and a lot has changed in that time.

“I just want to win the game for London Irish.”