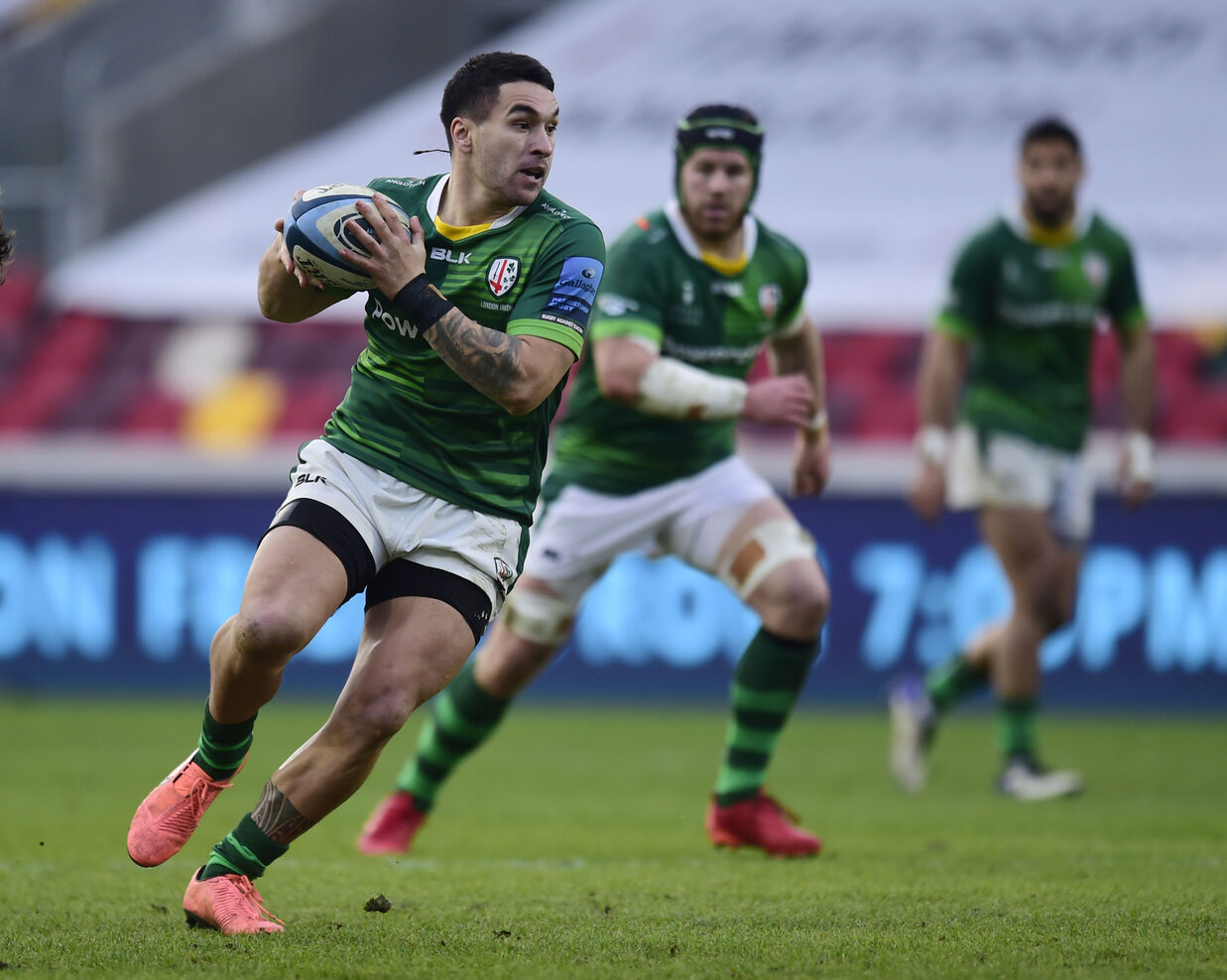 The RFU have today released the following statement:

Hepetema was shown a red card by referee Wayne Barnes in the 59th minute of the match between Leicester Tigers and London Irish on Friday 5 March. This was for a dangerous tackle, contrary to World Rugby Law 9.13.

The player accepted the charge and was given a three week suspension by the independent disciplinary panel comprising Philip Evans QC (chair) with Tom Gilbart and Mitch Read. He is free to play again on 30 March.

The independent disciplinary panel said: “The player and the club gave evidence to the panel in relation to the mechanics of the tackle. Having considered this evidence and having examined the footage carefully, the panel found that the player's action was a reckless one rather than intentional. However, in opting to make this type of tackle, he ran the risk that the action might result in an act of foul play occurring. There was no suggestion that the player had deliberately intended to make contact with the opposition player's head.

"Having considered these aspects very carefully, the panel determined that a mid-range starting point of 6 weeks was appropriate. The player's acceptance of the charge, clean record and other mitigating factors allowed the panel to apply the full 50% mitigation.”