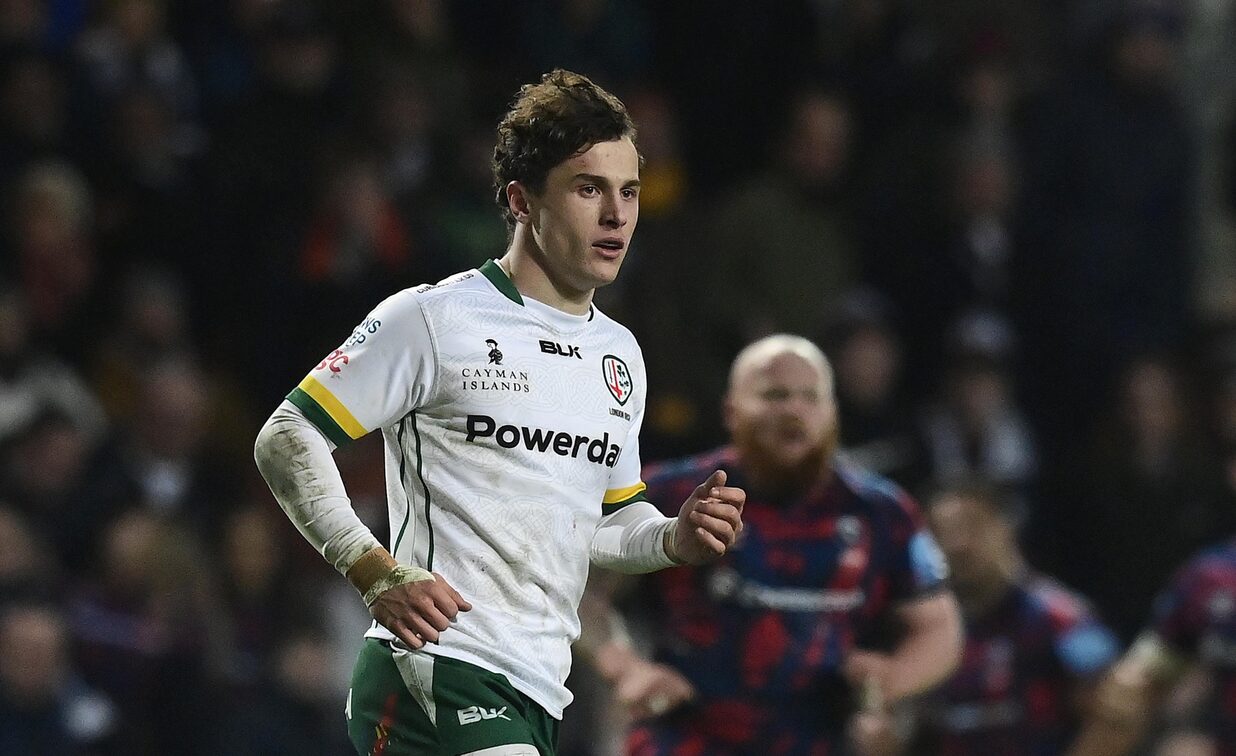 Starting his first ever league fixture, Arundell shone alongside his Exiles team-mates, as Declan Kidney’s side produced a second half display from the ages to blitz Bristol in their own back yard.

“It was an amazing night,” he said.

“I think for me and my family, it's something we've always spoken about and dreamed of.

“It's the reason why my mum and dad would drive me around the country to minis games and tag rugby.

“To see my name on the shirt was emotional, it really was. A really proud moment for me and my parents.

“And to cap it all with a win against Bristol made it even more special.”

Irish trailed 15-10 at the end of a tight first half, and at that stage, no-one inside Ashton Gate would have envisaged what was to come in the second 40.

“I mean, going into the match, I didn't think anything like that was going to happen,” said Arundell.

“The first half was very tight. They just edged it at the break but we got a good talking to at half-time. The coaches got their points across quite clearly.”

Whatever was said in the changing room at the break clearly worked.

Irish came out of the traps on absolute fire in the second period, totally orchestrating proceedings either side of the hour mark to take the game away from the hosts with a series of stunning scores.

“We just went for it and when everything goes your way like that, it’s such a great feeling,” he said.

“We really put it to them and scored some brilliant tries.

“The mentality of the boys in that second half, when we were totally dominant for long spells, was amazing to be part of.”