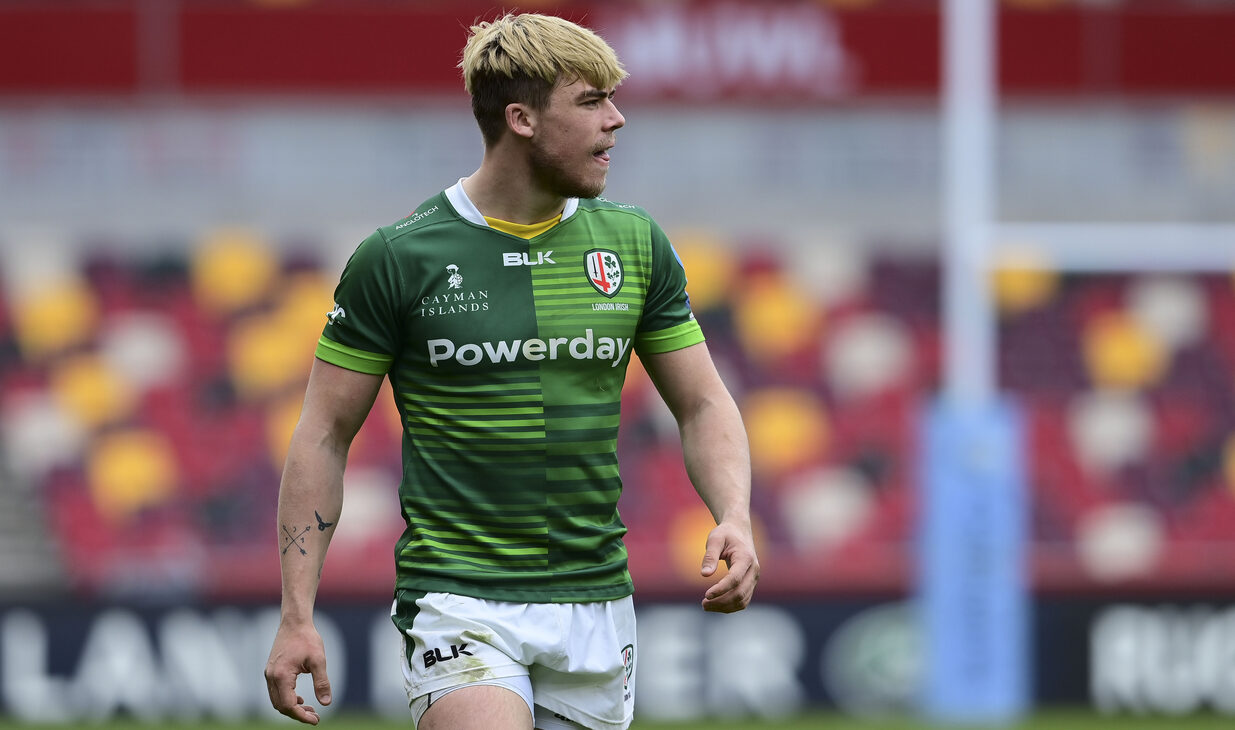 Declan Kidney has today confirmed the side that will travel to Kingston Park tomorrow to take on Newcastle Falcons in Round 18 of the Gallagher Premiership (kick-off 3pm).

Ollie Hassell-Collins starts on the wing for what will be his 50th appearance for London Irish.

In the front row, Will Goodrick-Clarke, Agustin Creevy and Lovejoy Chawatama combine, with George Nott and Rob Simmons linking up in the second row.

Matt Rogerson captains the side from blindside flanker and Blair Cowan wears the seven jersey. Albert Tuisue completes the pack from number 8.

Nick Phipps and Paddy Jackson are the halfback duo, and Phil Cokanasiga joins Curtis Rona in the centre partnership.

The milestone man Ollie Hassell-Collins is joined by Ben Loader and Tom Parton in the back three.

If required from the replacements, Nic Groom will make his debut for the Exiles, having joined on a short-term deal for the remainder of the season.

“We are excited to get back on the field after a weekend off” explained Declan Kidney, Director of Rugby.

“Going to Newcastle has always been a tough challenge, and tomorrow’s trip is no different.

“As always, we will be looking to put our best foot forward, in what has the makings for another good game of rugby.”