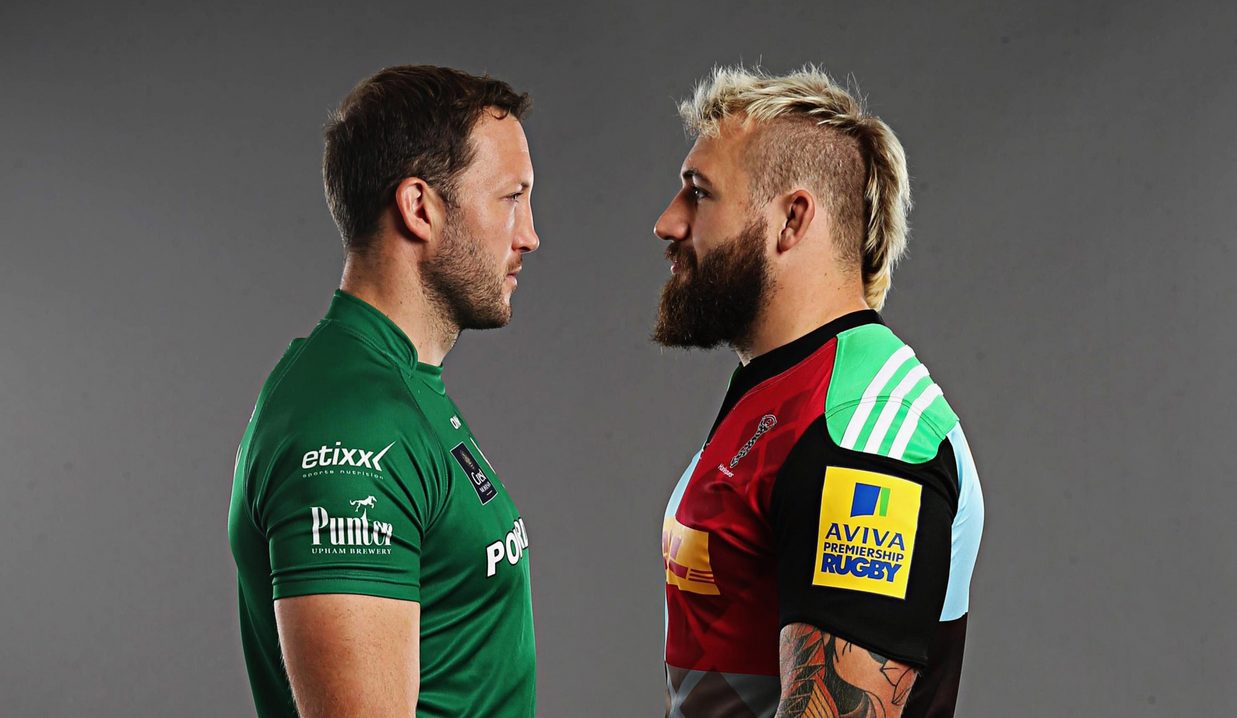 London Irish and Harlequins can today announce that they will battle it out over consecutive weekends at The Twickenham Stoop in back to back pre-season fixtures, as they gear up for the start of the 2015/16 Aviva Premiership season which begins on 17th October.

Titled The Cunningham Duncombe Series, in memory of former London Irish back Jarrod Cunningham and former Harlequins scrum-half Nick Duncombe, the two sides will play each other at The Stoop on the evenings of Friday 25th September and Friday 2nd October (Kick-off times TBC).

Across the two fixtures the aggregate score will be calculated and the winner of the inaugural Cunningham Duncombe Series will be crowned.

London Irish Operations Director, Bob Casey, said: “London Irish and Harlequins have a fierce rivalry that goes back a long way. The two matches will make for a great spectacle and will give Head Coach, Tom Coventry and his new coaching team a chance to test themselves against strong Premiership opposition.”

London Irish’s Glenn Delaney, who was a team mate and good friend of Jarrod Cunningham, added: “This is a great way to honour one of our greatest players in a special way against our great rivals Quins. JC believed in running rugby and the two clubs epitomise that.”

More general ticket information will be released in due course.