Handy tips for your trip to Gloucester 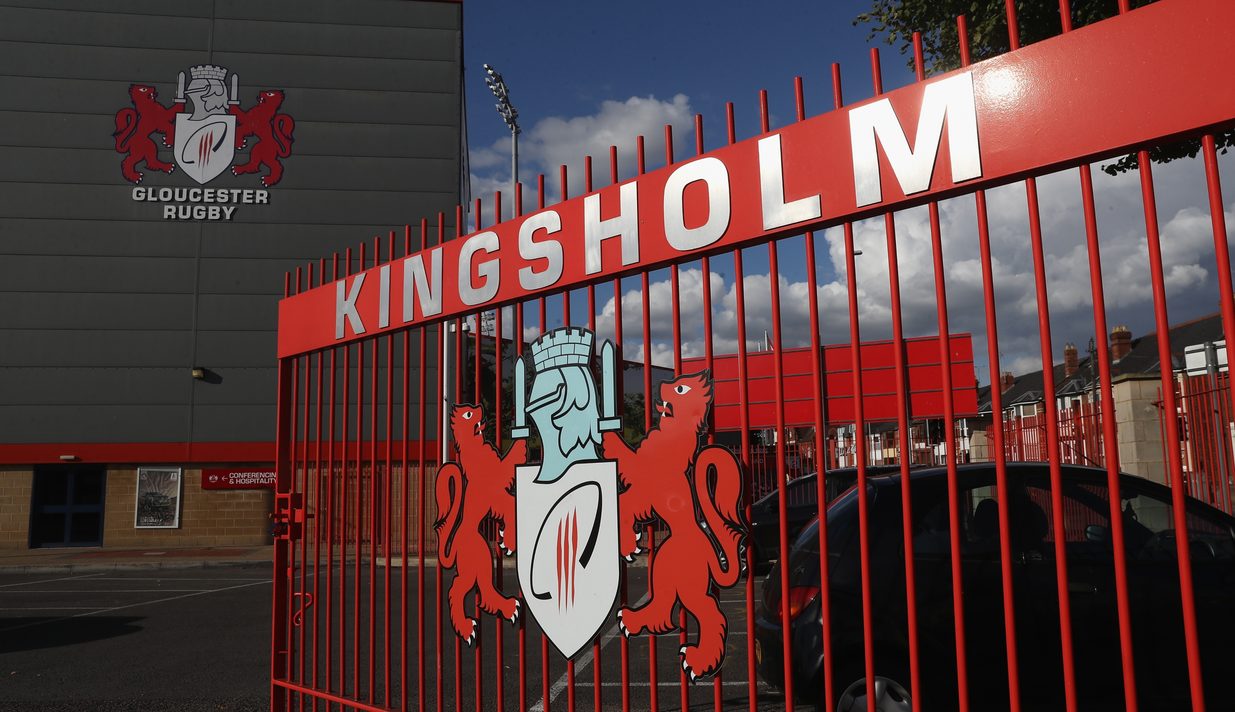 Preparations are in full flow ahead of this Saturday’s Anglo-Welsh Cup clash against Gloucester Rugby at Kingsholm (kick-off 12.30pm).

A number of supporters are set to make the trip to the home of the Cherry and Whites so here’s some handy information for those of you heading to the West Country.

Tickets for the game are available from £24 for adults and £6 for juniors through https://tickets.gloucesterrugby.co.uk

Before and after the game

There are lots of bars in the area around Kingsholm. The Kingsholm Inn is directly across the road from the ground and is a popular place for supporters to gather in advance of the game as are Teagues, the Cider Tree at the Coach and Horses and Deans Walk.

The City Centre is only a mile from the ground and has a wide range of places to drink. For those looking for a sports bar, try the Abbey on Northgate Street.

Following the game, the England versus Argentina match will be shown on the TVs and big screens around the stadium.

From the north or south your best bet is to exit the M5 at Junction 11 and follow the A40 in the direction of Gloucester. At Elmbridge Roundabout, take the A40 West (towards Ross on Wye), before taking the A38 South (towards Gloucester) which will take you directly to the ground.