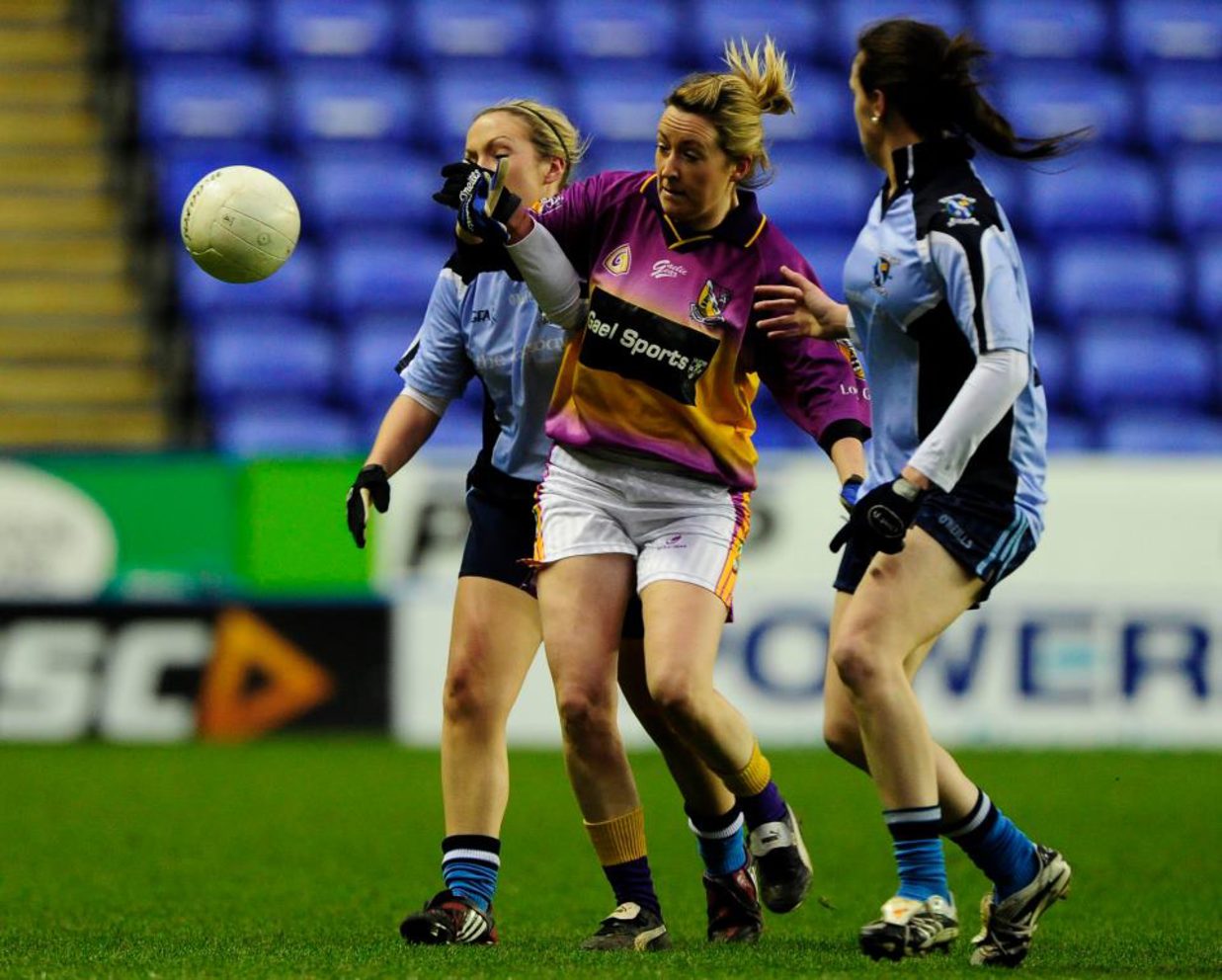 London Irish are delighted to confirm that this weekend for our Round 2 British and Irish Cup fixture, the Ladies footballers of Fr.Murphy's and St Anthony's will be playing an exhibition of ladies gaelic football at half time.

It will be the third time that the two clubs have met at the Madejski Stadium and we are delighted to have them on board.

St Anthony's based in Reading, were reformed in 2010 and in a short space of time have won several trophy's including the London Junior championship, the Tom O Connor cup and the league championship, they play their home gamesat Kings Meadow.

Fr Murphy's are based in West London and were formed in 1988, again they have won several trophy's including the All Britain title and have represented Britain in The All Ireland Club championship, the club also has a very succesful camogie team, they train in Ealing and Richmond.

Contact can be made with both clubs as follows: 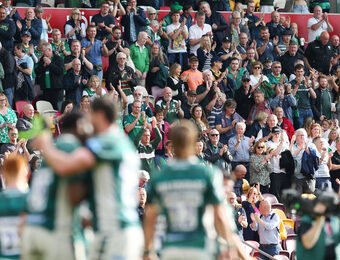 Join us for Oktoberfest celebrations at Bath match!