Halavatau up for ton as Rouse returns 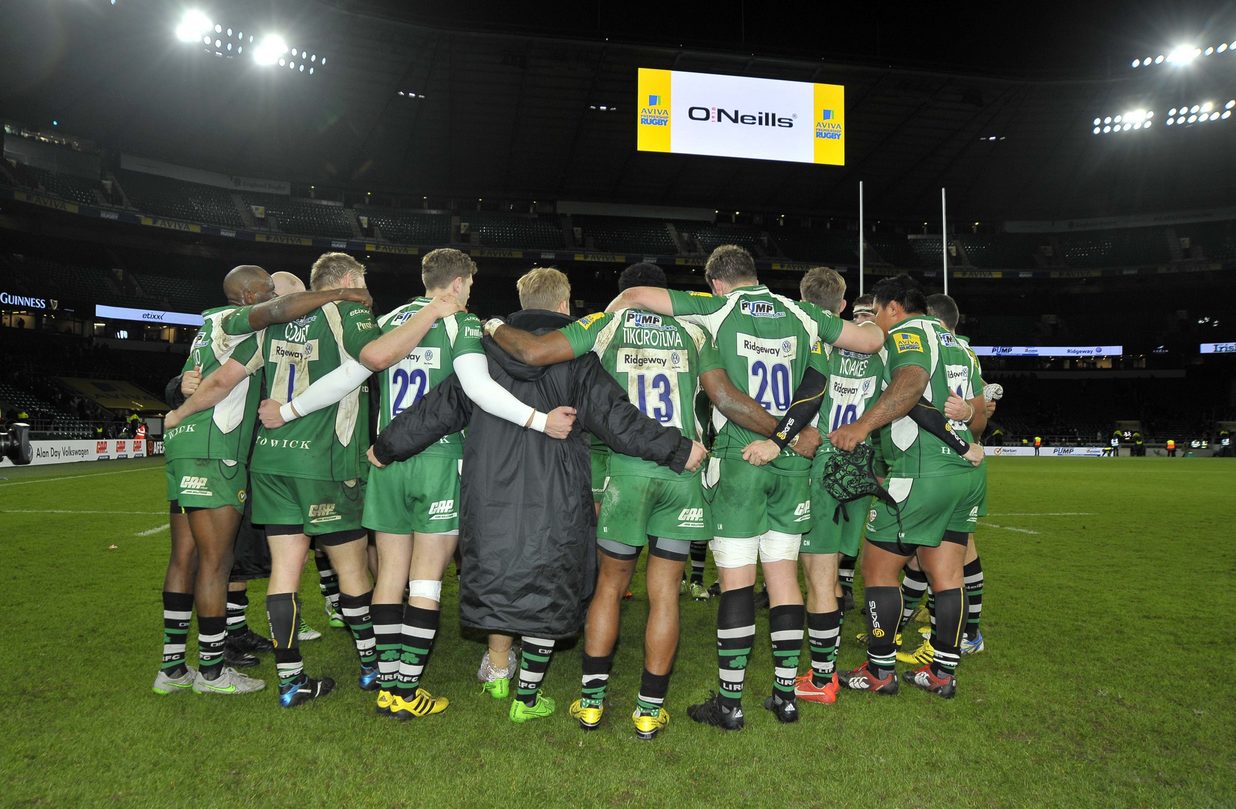 Leo Halavatau will make his 100th appearance for London Irish when he comes off the bench in the European Rugby Challenge Cup fixture against Edinburgh at Murrayfield on Friday 18th December (kick-off 7.30pm)

Nic Rouse makes his first appearance of the season after recovering from injury as Tom Coventry names five changes to the starting line-up. The front row remains the same with Tom Court, Ben Franks and Gerard Ellis all included. There is one change in the second row as Rouse comes in for Jebb Sinclair to partner Eoin Sheriff. The only other change of personnel in the forwards comes in the back row where Blair Cowan replaces Luke Narraway, joining Conor Gilsenan and Ofisa Treviranus.

Shane Geraghty starts again at fly-half with Darren Allinson replacing Brendan McKibbin at scrum half. Tom Fowlie comes into the centre to partner Johnny Williams in the midfield. Andrew Fenby is rewarded for his hat-trick last week with another start on the wing, with Alex Lewington also keeping his place on the other side. Sean Maitland is replaced by the Club’s record try scorer, Topsy Ojo at full back.

London Irish Head Coach Tom Coventry said: “We’re glad to be able to welcome back Nic from injury, his return gives us another option. We know it is going to be tough going up to Murrayfield but we also know how big the win would be in terms of trying to qualify from the group. The work ethic remains positive and we are relishing the challenge tomorrow evening.”