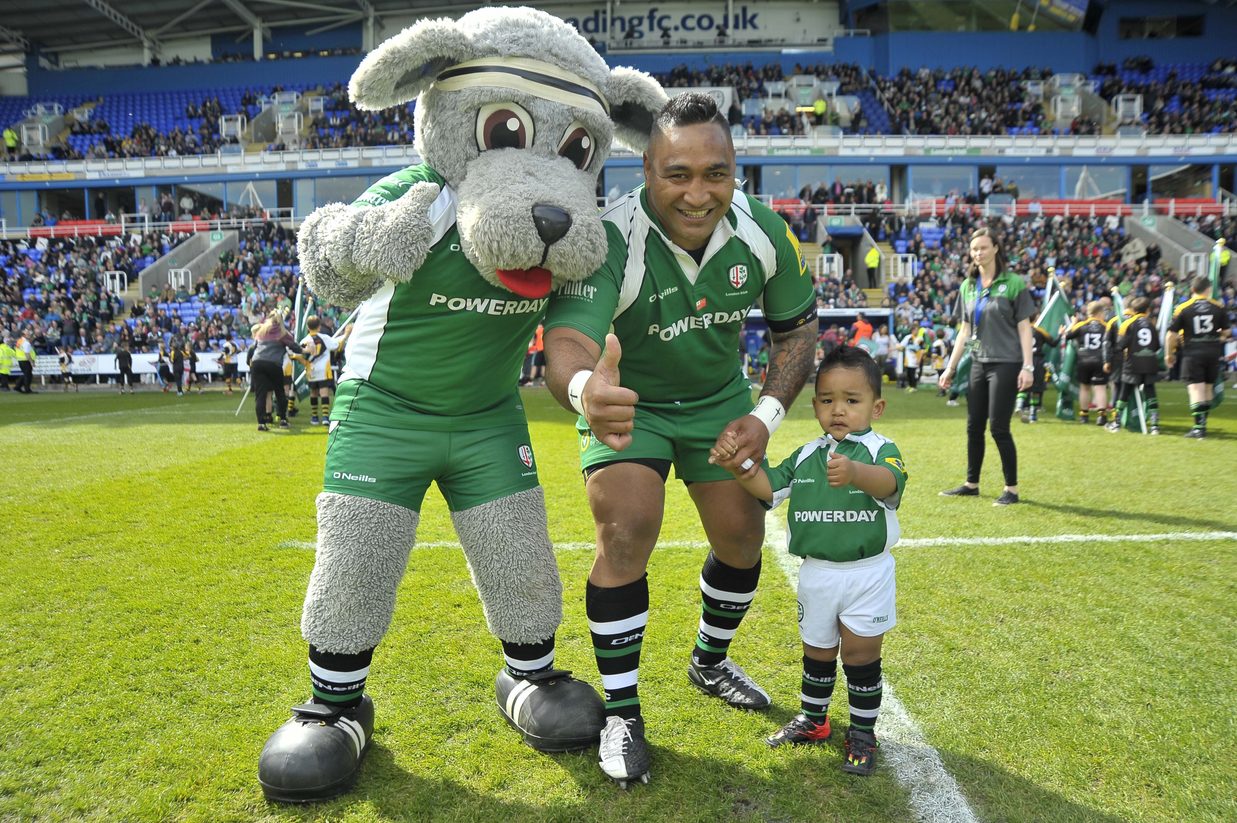 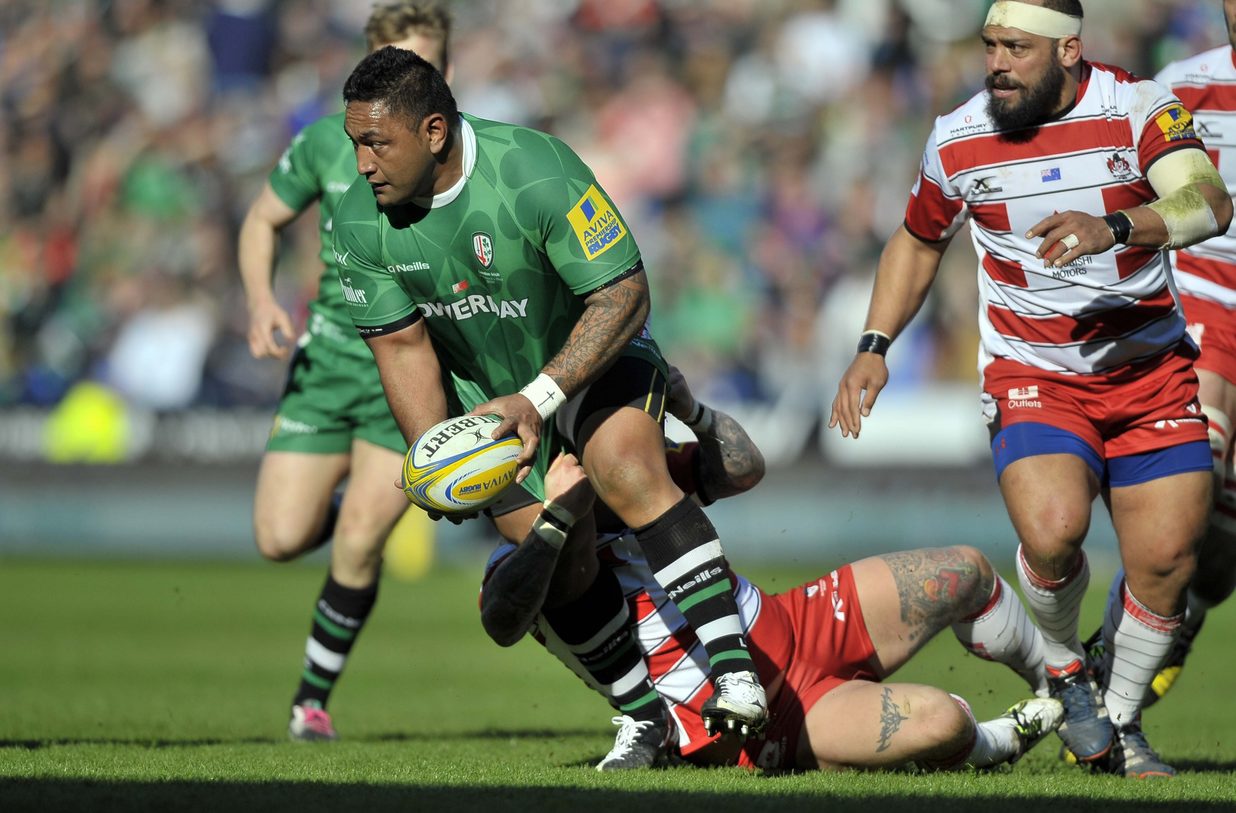 Following the conclusion of the 2015/16 Aviva Premiership season, London Irish can confirm that Halani Aulika will be leaving the Club to join Sale Sharks.

Signing from the Highlanders in 2012, Aulika has gone onto appear 81 times for the Exiles, scoring 23 tries.

London Irish Head of Rugby Operations, Glenn Delaney commented saying: “Halani has been a great servant of London Irish over the past four seasons and has been a fantastic ambassador for the Club, especially with his involvement in the Club’s community programmes. We would like to thank Halani for his efforts and wish him well for the future.”

Halani Aulika added: “I have loved my time at London Irish and I’m very thankful for the support I have received. I would like to thank the supporters for all they have done for me over the last four years and I wish the Club well for the future.”

Halani and his family have been fully involved in all aspects of London Irish during their time at the Club and all at London Irish would like to wish them well for the future.