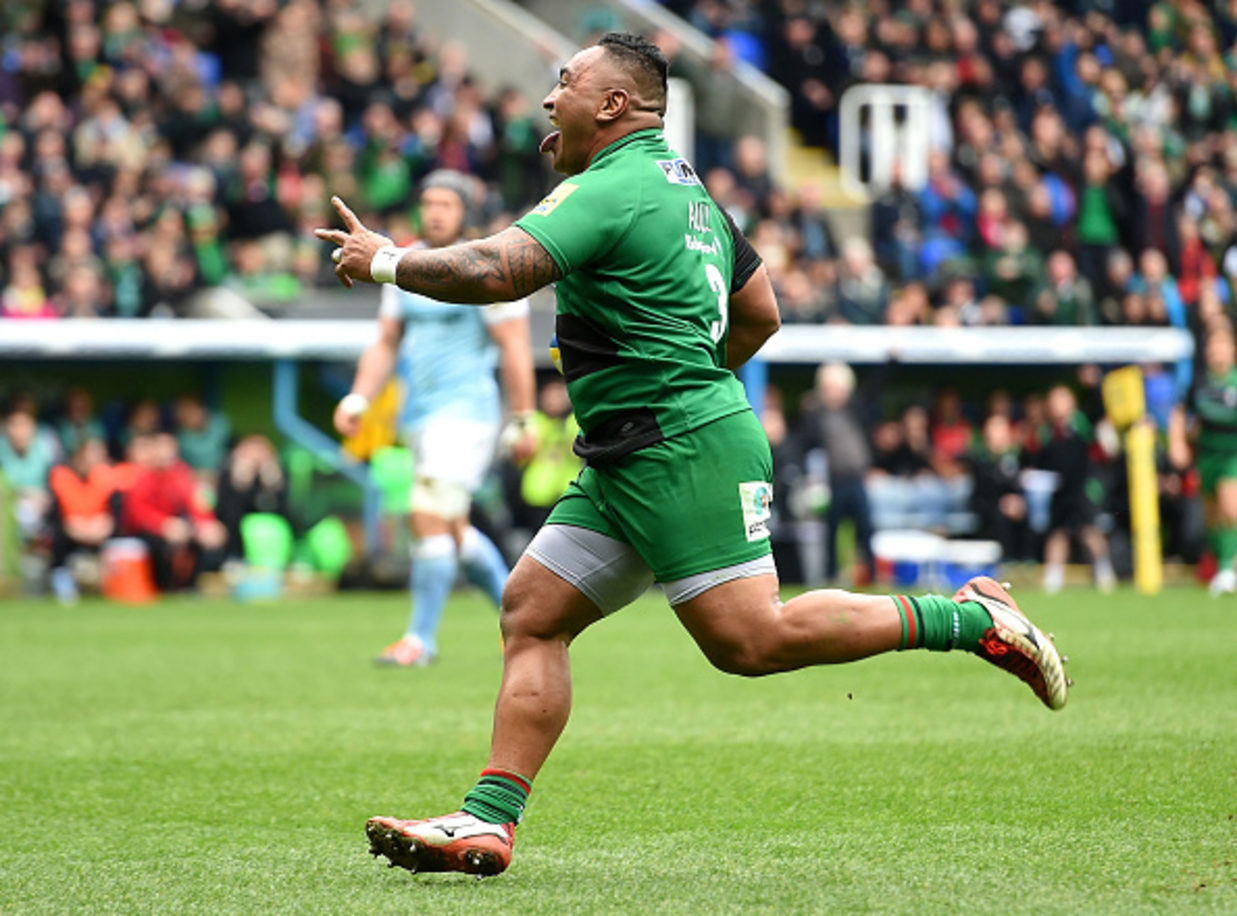 London Irish tighthead prop, Halani Aulika has been included in the Tonga squad for the 2015 Rugby World Cup which kicks off in less than a month.

Aulika has made 58 appearances for the Exiles during his three seasons with the club, crossing for an impressive 14 tries, after signing for the club off the back of an inspiring World Cup back in 2011.

Tonga will face defending champions New Zealand, Argentina, Georgia and Namibia in Pool C with the ‘Ikale Tahi kicking off their campaign against Georgia in Gloucester on 19 September.

They then face Namibia in Exeter (29 September), Argentina in Leicester on 4 October and New Zealand in Newcastle five days later and will be hoping to cause another surprise like they did at RWC 2011 by beating France in the pool stages.