Goodrick-Clarke excited to be at Hazelwood 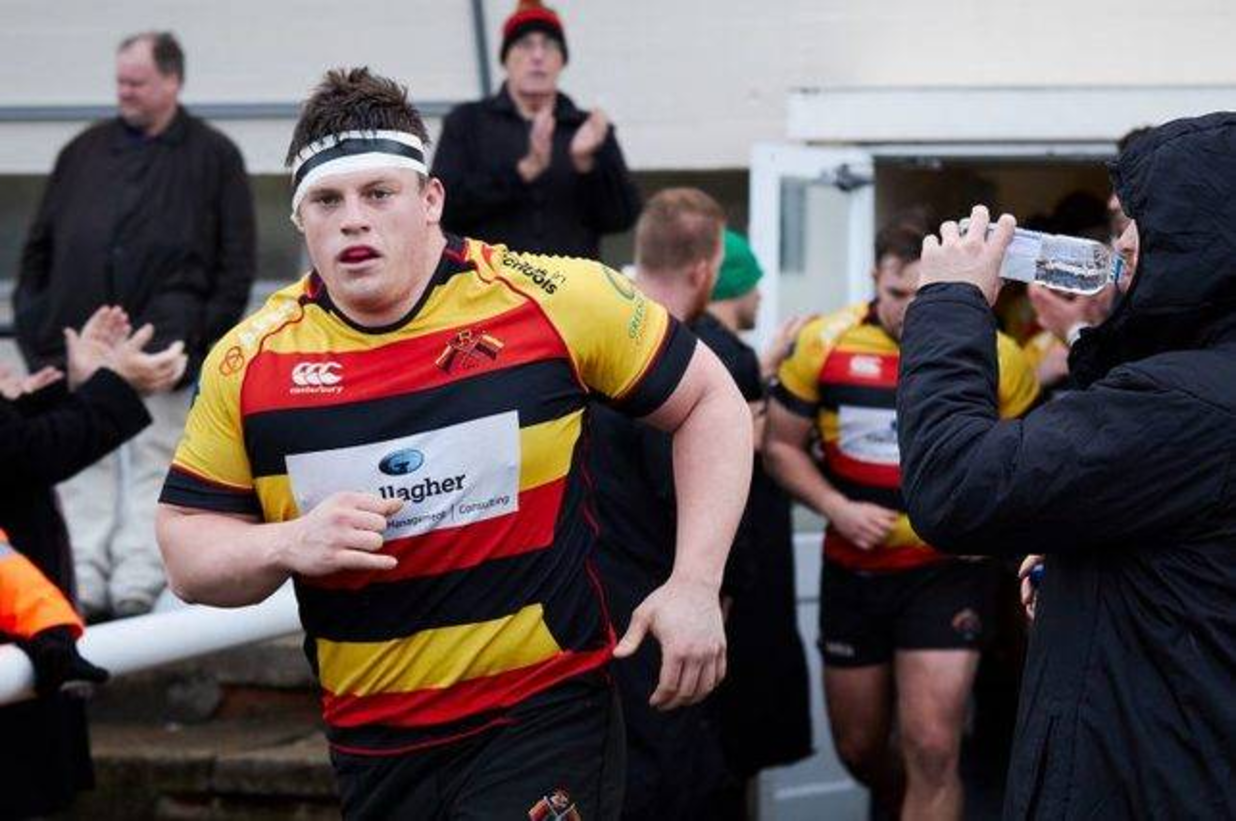 London Irish has announced 10 new faces that will join the club as the squad prepares for life back in the Gallagher Premiership.

One new arrival impressed for Richmond throughout the 2018/19 Championship season and is excited to be with his new teammates.

“It feels great to be here. There are a good bunch of lads who have helped me settle in quickly” explained Will Goodrick-Clarke.

“It’s a brilliant place to turn up to work, the facilities are fantastic.”

In a campaign that eventually saw Richmond relegated, Goodrick-Clarke’s performances were credited by being named in the Championship Dream Team.

“Personally, I think it was a good season for me. It was nice to be named in the Dream Team but, it was a bit disappointing that we couldn’t keep Richmond up.”

An exciting prospect for the London Irish supporters, the prop is looking forward to showing the Exiles crowd what he can do.

“I love to get my hands on the ball and to make some big shots. Every prop loves scrummaging and I’m no different.”

Pre-season is notoriously tough as the players look to regain their fitness ahead on the new season and this year will be no exception.

“It’s been a good couple of days so far. Tough, don’t get me wrong, but it’s been enjoyable. I am looking forward to getting stuck into the rest of it.”