Glenn Delaney Ahead of trip to Sandy Park 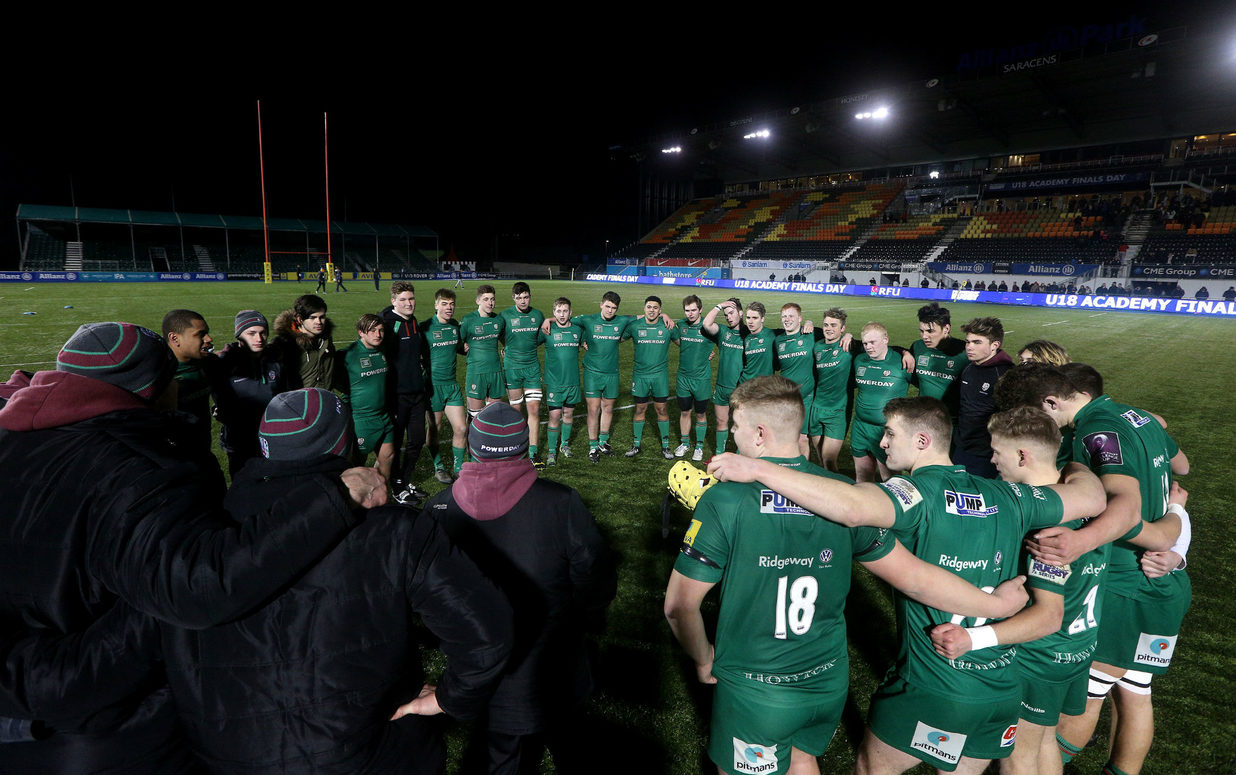 London Irish face a tough trip to Sandy Park at the weekend to play the high-flying Exeter Chiefs.

Following the close defeat at the hands of defending champions Northampton Saints last weekend, London Irish forwards coach Glenn Delaney is keen to get back to winning ways but knows it will be a tough challenge.

Irish come into the game having picked up 12 points from their first five games, including a 100% record on the road in a tough opening block of fixtures.

“The squad has a really good attitude to learning,” Delaney said. “We are still making some errors in games that we are looking to eradicate and work on so I think the sixth game is probably the most important.

“We’ve done things well in all of the other games at some point. Now we haven’t won all of those games, we’ve won some and won them well, but we have been in positions to maybe affect better results as well.

“The test on Saturday for us will be how much of what we have done in the previous five can we put into play against a tough side like Exeter.”

And the Exiles have been in positions to pull off better results. The opening block of fixtures have seen Irish face both last season’s finalists, losing out both times by the smallest of margins. Now it is the time for Irish to go one step further and finish the job and Chiefs, who currently sit fourth in the table, provide the perfect opportunity.

“If you are able to compete with the very best the league has it gives the squad a lot of confidence,” Delaney continued.

“It reinforces the belief of what we are doing. As a player the reward you get, or not, is winning a game- that is what you get at the end of a hard week of work.

“Beating those big clubs is enormous. We beat Saracens away last year, we’ve beaten Leicester away this season. These are massive results for London Irish as a club and we need to keep momentum and keep those results going and back them up to make sure they are not just seen as one-offs.”

Looking ahead to Saturday’s game, Delaney is looking forward to playing at Sandy Park and all that brings. “It is a great place to play and as an away side it is always good to play in those cauldron like atmospheres.

“Exeter as a club have a team that will always work hard for each. They are such a hard working, honest group of players.

“It is probably one off the hardest places to go in the league without a shadow of a doubt. Not may teams get a result there and that is the challenge, we haven’t for the past two years so they will go into the game as massive favourites and so they should.

“It will show a lot about our lads, in terms of character and how they can put our plans into practice in quite a hostile atmosphere, it’s a huge opportunity for us.”

Delaney is expecting a tough, attritional affair. Both sides pride themselves on their work ethic, mentality and desire to play for one-another.

“I think you’ve got two clubs that are built in quite a similar way of ‘hard work brings the reward’ so we will go down there and try and outwork them.

“Both sides will go at each other like prize fighters and see who can outlast the other.”

Exeter welcome London Irish this weekend on Saturday 11 October with a kick off time of 15:00.