Gilsenan Glad To Be Back 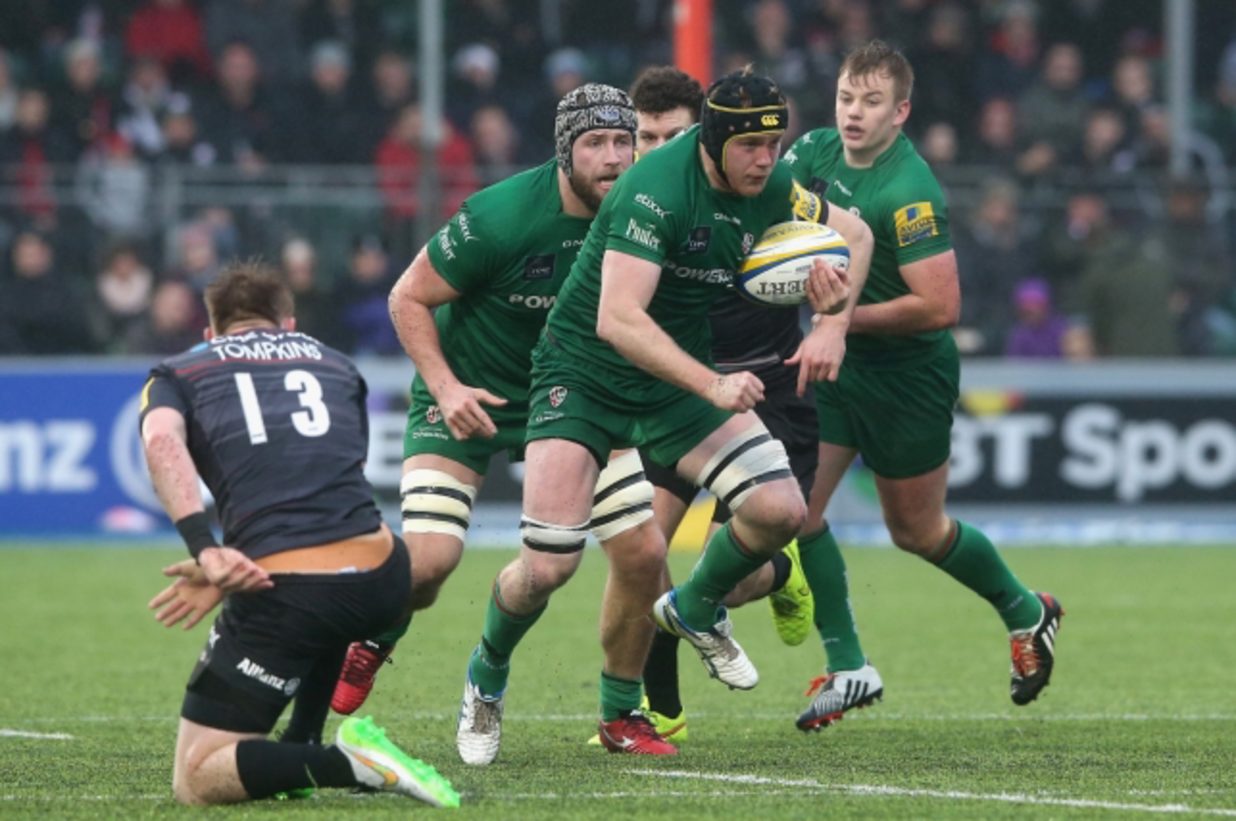 Pre-season is well underway at Hazelwood. With one week down, plenty of new faces and excitement building for the season ahead, everyone is keen to knuckle down. One such player who is raring to go after some time off is flanker, Conor Gilsenan.

“I had a really enjoyable time off,” said Gilsenan. “I got home for a little bit and got some sun in Croatia and then I was back in London a week before pre-season.

“The first week is all about getting a marker, getting back into training and getting your body moving really. This week I reckon the S&C coaches, Rob Palmer and Andre Quinn, will rack it up a bit.

“We started with a yoyo test this morning which is always tricky, especially after the weekend, and then strength training and cardio and things like that.”

For Gilsenan, who signed for the Club at the beginning of last season, this pre-season offers a chance to push on from an impressive first season at the Club, where he made 18 appearances and scored a try against Edinburgh in the Challenge Cup quarter final.

“It is great to be back,” he continued. “Obviously you enjoy time off but I think everyone here likes the routine and keeping fit so it is good to be back.

“For me, I am hoping to make a good impression on the new coaches and I need to put on a bit of weight ahead of the season.

“For a lot of the guys it is about getting fit and strong and getting your body composition right and then everything else will look after itself. “

Last week saw the launch of the 2015/16 Aviva Premiership fixtures, pitching Irish up against Leicester Tigers at the Madejski in the opening weekend and Gilsenan is keen to get revenge on the Tigers who narrowly beat the Exiles on their last trip to the Madejski.

“We should have beaten Leicester at home last year, but they just pipped us at the post so that is a game we will really target and look to kick start the season with a bang.”