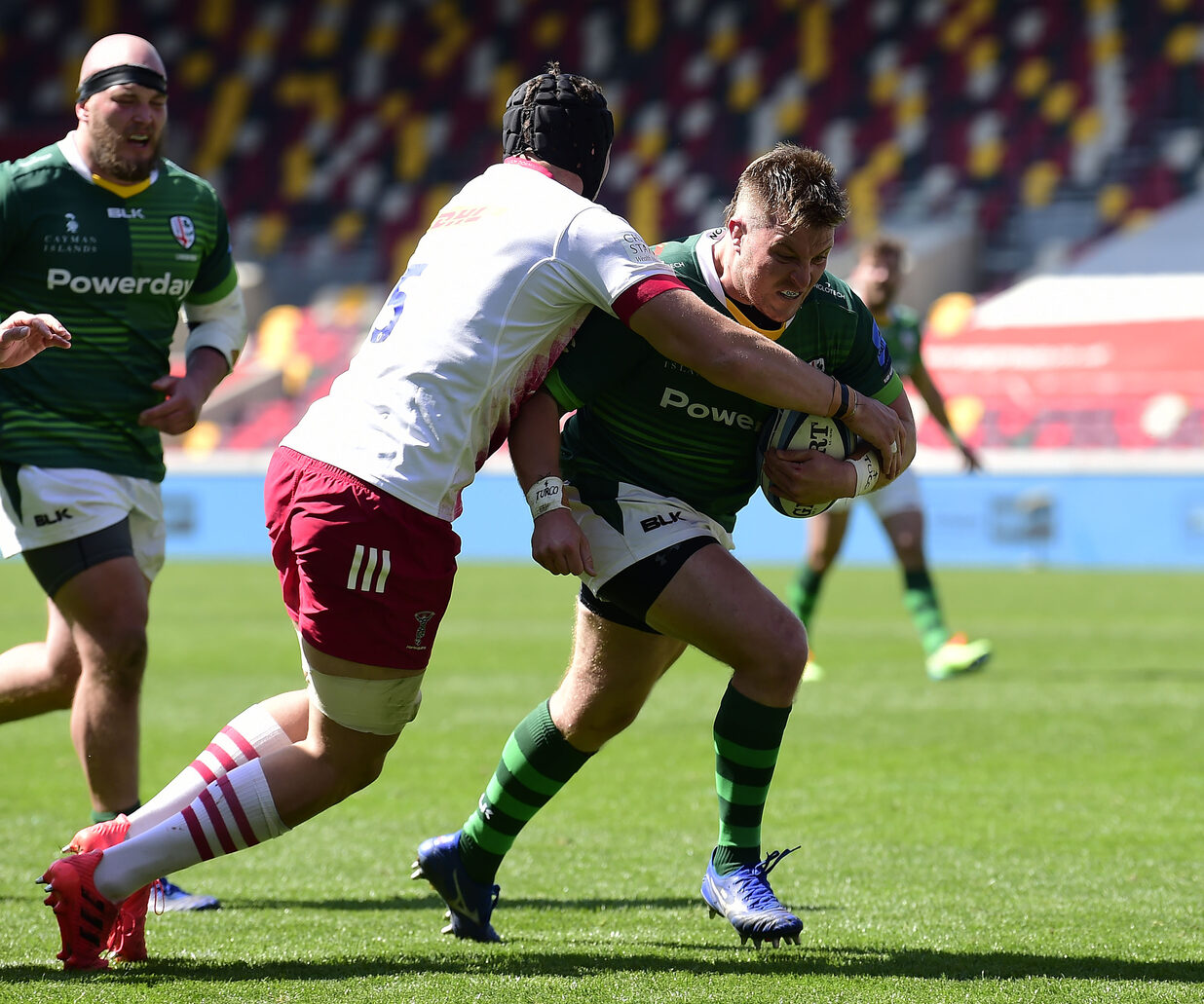 Facundo Gigena has been named in the latest Argentina national squad.

Los Pumas will take on Wales in two internationals in July, with Gigena named in Mario Ledesma’s 32-man squad on Friday.

Gigena has represented his country at Under 18, 19 and 20 level, and made his senior international debut for Argentina against Chile in Santiago in 2016, scoring on his debut in a 87-12 victory.