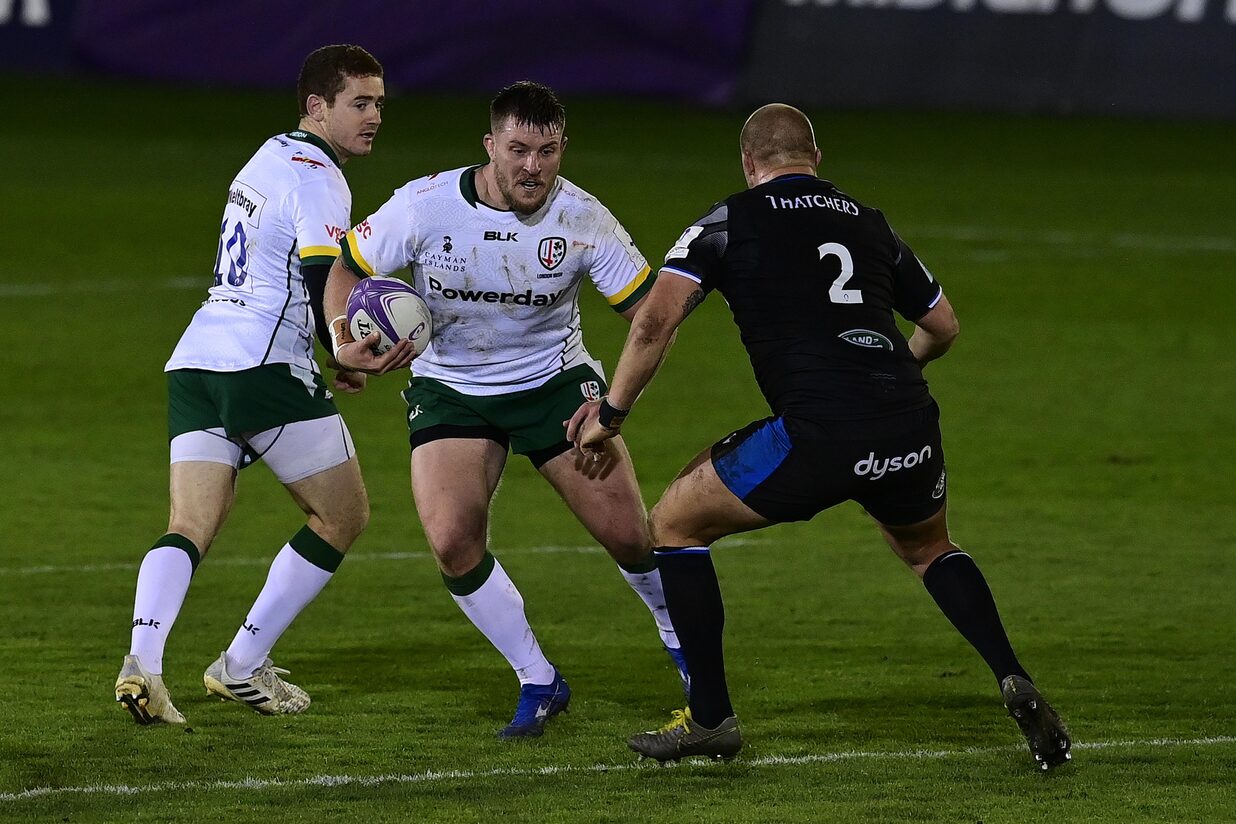 The final scoreline might not be one Facundo Gigena will remember too fondly - but making his first start for London Irish will remain with him forever.

The Argentinean front-row was named in the Exiles’ starting XV for the first time against Bath in Friday’s European Challenge Cup quarter-final - and whilst the final result was not what Gigena would have hoped for, he was, nevertheless, pleased to make his full debut for the Club.

“It was a special day for me and a really special feeling to make my first start for London Irish” he said.

“It was a good feeling, because everyone here has been so great with me since I joined the Club. They’ve all made me feel really welcome and I am very thankful to them for that.”

He added: “It was disappointing to lose the game, as we had high hopes in the competition.

“We left everything on the field, but it wasn’t to be with the final result.

“We’ve got a big couple of months coming up now in the Premiership - and our focus is already on that.

“We are in a good position at the moment and we want to keep pushing forward.”

Next up for the Exiles is another Friday night fixture, this time against Northampton Saints in the Gallagher Premiership - as fifth hosts sixth at Franklin’s Gardens.

“Northampton will be another tough game” acknowledged Gigena.

“They’re a very solid team and we know they will provide strong opposition.

“We will train hard this week, prepare for the game, and try to be the best that we can be on Friday night.

“Both Club’s are in a similar position in the table and have similar hopes for the remainder of the season, so we know the importance of this game.”