Getting to know - Rob Simmons 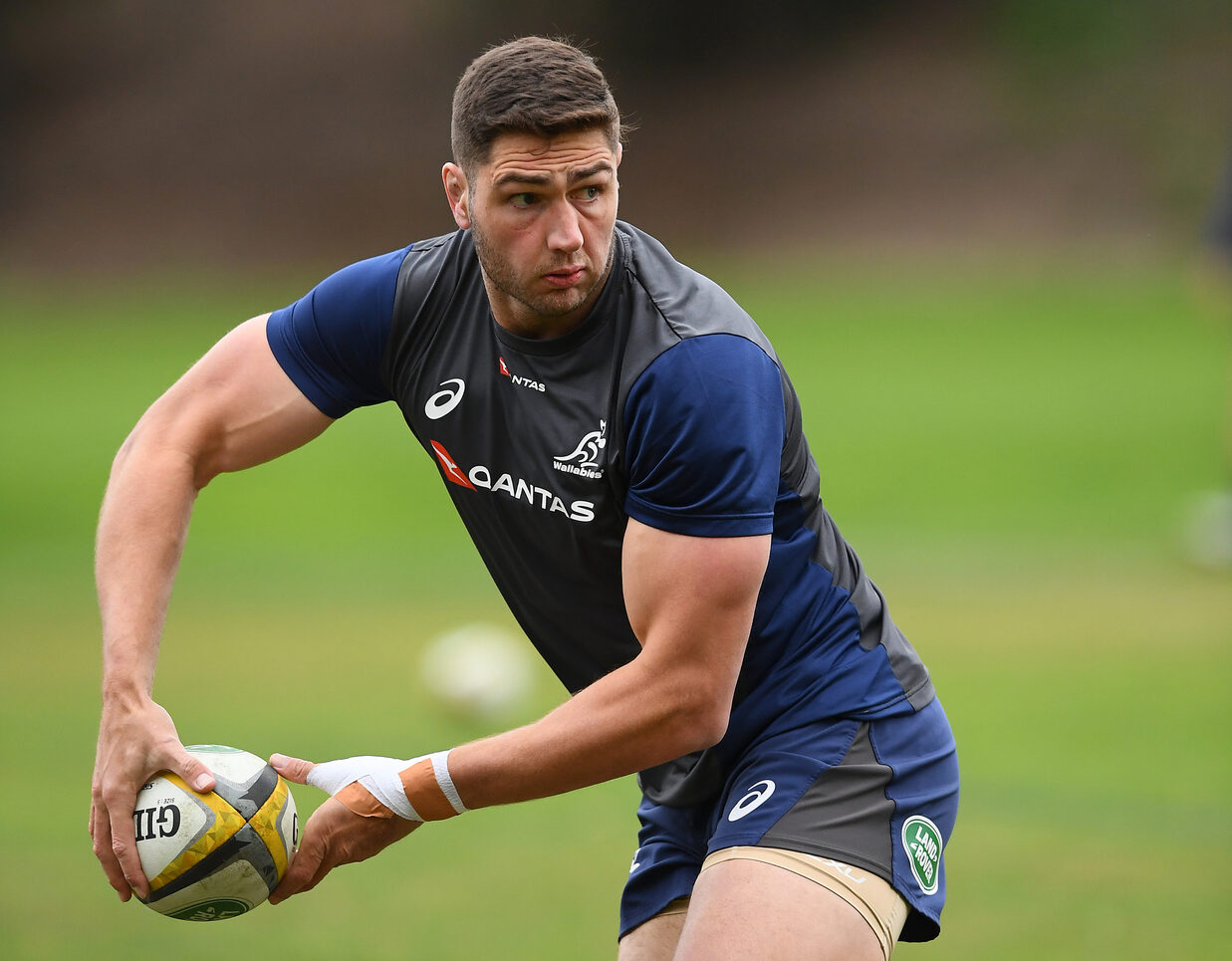 The Exiles’ latest addition to the squad is Australia international Rob Simmons.

But how much do you know about the 31-year-old Wallaby?

Rob celebrates his birthday on 19 April – call it coincidence if you like, but that was the very same date that the Exiles clinched promotion back to the Gallagher Premiership in 2019!

Born in Queensland, Simmons attended The Southport School as a child. Renowned for its strong sporting tradition, the boys boarding school has produced many Australian and international athletes of note over the years, including Aussie golfer Adam Scott, the former world number one.

Irish fans will be hoping Rob gets off to a flier in an Exiles shirt – and he's got history! Simmons scored with a second minute intercept try in Australia's Rugby World Cup semi-final win over Argentina in 2015 – the fastest try of the 2015 Rugby World Cup.

After making his Australia debut in 2010, Simmons reached the century milestone at the 2015 World Cup, hitting the three figures against Georgia in Shizuoka last October.

Secure your seat at the new Brentford Community Stadium by clicking here!