Getting to know - Agustin Creevy 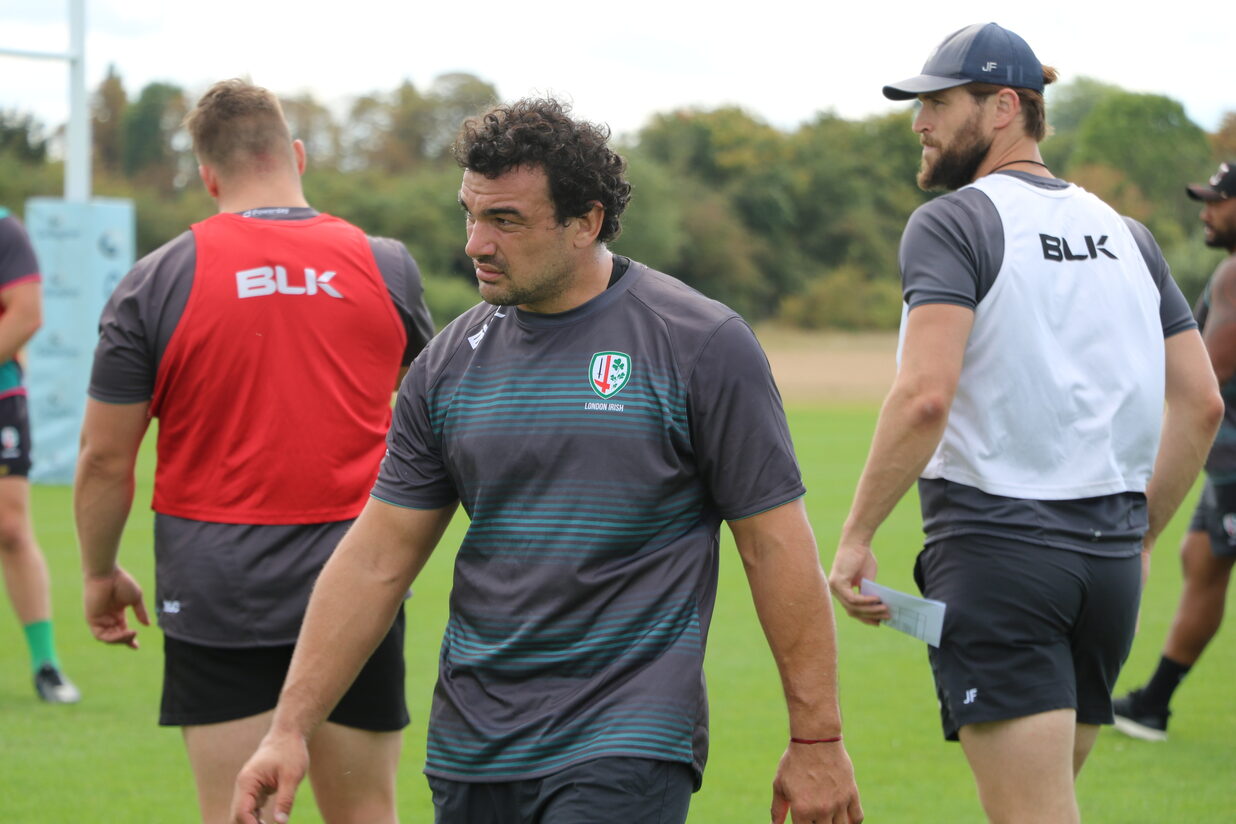 Agustin Creevy is a London Irish player – having recently agreed to join the Exiles.

But how much do you know about our latest Argentinian addition? We've picked out four things to help you learn a little bit more about our experienced hooker.

Agustin's surname, believe it or not, is actually of Irish origin. With variant spellings, Creevy is an Anglicized form of the Gaelic 'O'Craoibhe' meaning 'descendant of Craobhach', a byname meaning 'curly(-headed)' or 'prolific'.

When asked about his Irish heritage ahead of the Argentina’s international clash against Ireland in Dublin in 2017, Creevy said: "It's important to me, because my surname is Irish. A distant relative contacted my grandfather through Facebook, so we do still have some contact with Ireland. It's not close, but there are links there."

Renowned as one of the most experienced hookers in the game, Agustin actually started his career as a flanker. Indeed, it was in the back-row that he made his international debut for Argentina. However, in his second season as a professional with Biarritz, he played just 20 minutes owing to a shoulder injury. During his time on the sidelines out injured, Argentina coach Santiago Phelan suggested he switched position from flanker to hooker – and the rest, as they say, is history.

A legend of the game in his homeland, Creevy is the most-capped international to play for Los Pumas. He has made a total of 89 appearances, strating 59 of them.

As well as being the record appearance holder for Argentina, he has also captained his country on more occasions than anyone else – with 49 appearances as skipper.