Getting ready for London Irish v Saracens in America 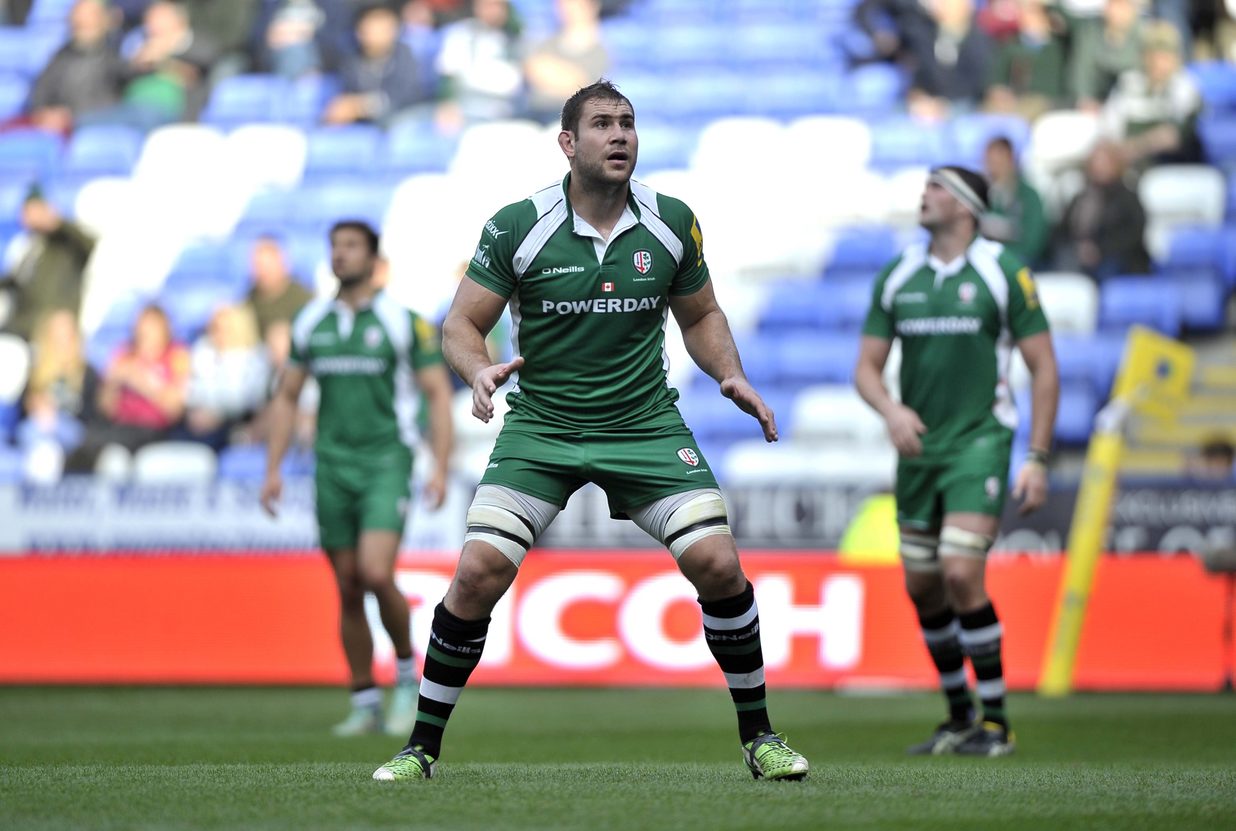 In the build up to St Patrick’s Day festivities, the Exiles will fittingly be the first team to host an Aviva Premiership Rugby game overseas when they welcome defending champions Saracens to the 25,000-seater home of MLS side New York Red Bulls on March 12.

They will be looking to capture the imagination of New Jersey and New York’s large Irish population and Sinclair, who starred at the Rugby World Cup for Canada, is convinced there is huge potential for rapid expansion.

“As far as North America and the U.S. is concerned, once they get a sniff of rugby I really think that they are going to fall in love with it and it is our responsibility to put a spectacle on,” Sinclair explained.

“There are going to be quite a few people that might never have seen it and might not know how much of a chess match a full 80 minutes can be.

Irish, who sit 12th in Aviva Premiership Rugby, face a trip to Bath Rugby and welcome Gloucester Rugby to the Madejski Stadium either side of their transatlantic journey and with every point valuable, Sinclair believes the trip can provide the perfect inspiration.

“That is something you will be able to hang on your mantlepiece for a long time.”

London Irish Chief Executive Officer, Bob Casey added: "This is an enormous opportunity for London Irish and a chance for our Club to gain exposure in one of the biggest sporting cities in the world. The New York region has a significant Irish community and is renowned for its annual St. Patrick's Day Parade, so it's the perfect time for our Club to venture into this market.

"Rugby is set for an exciting time with Rugby World Cup 2015 reaching its final stages, the inclusion of 7's in the 2016 Olympic Games, and now the first ever Aviva Premiership fixture in the USA. We are well placed to capitalise on these exceptional opportunities to create a lasting legacy for both rugby and London Irish. We intend to continue to be at the forefront of the development of the game in the USA."

Match tickets and travel packages for the USA fixture are on sale. Click here to find out more.