GET THE PARTY STARTED: Exclusive offer for group bookings 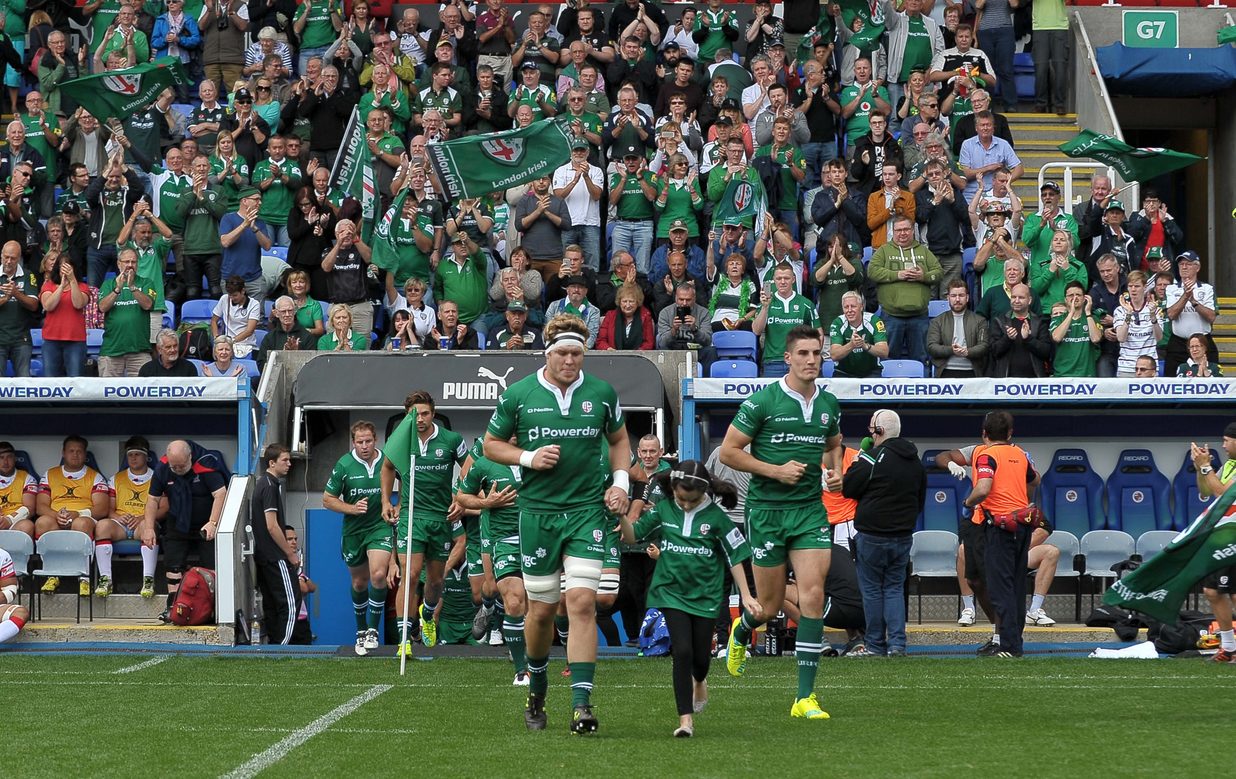 London Irish are inviting fans to ‘Get The Party Started’ at the Madejski Stadium on New Year’s Eve as the Exiles aim to finish 2016 in style.

Bedford Blues are the visitors for what promises to be a pulsating Greene King IPA Championship clash kicking off at 2pm on 31 December, and the club is delighted to announce an exclusive offer for supporters.

There will be a special group deal for the game offering parties of 10 or more discounts on their tickets and a rugby ball signed by the playing squad for each group booking made before 24th December. To claim this discount please contact the Ticket Office on 0118 968 1016. Signed balls will be despatched after Christmas or can be collected on the day of the game.

Having already smashed the club record for number of games unbeaten, the feel good factor is reverberating around London Irish so what better way to celebrate New Year's Eve with friends and family?

Nick Kennedy's men have played host to a string of exciting matches so far this campaign and there is no let-up as high octane rugby continues to impress the Irish faithful.

The previous meeting between the two sides yielded seven tries, Irish securing a 30-23 bonus-point victory at Goldington Road in September.

A feast of entertainment will be on offer for supporters to enjoy throughout the day, including live music from Paul Bowen and post-match Q&A’s with players and coaches.

Chief Executive Bob Casey said: “We are looking to end 2016 on a high, as we embark on the second half of the season! Our supporters have been fantastic this season, both home and away and we look forward to welcoming in the New Year with them at the Madejski Stadium.”