Geraghty to captain Exiles in final game of the season 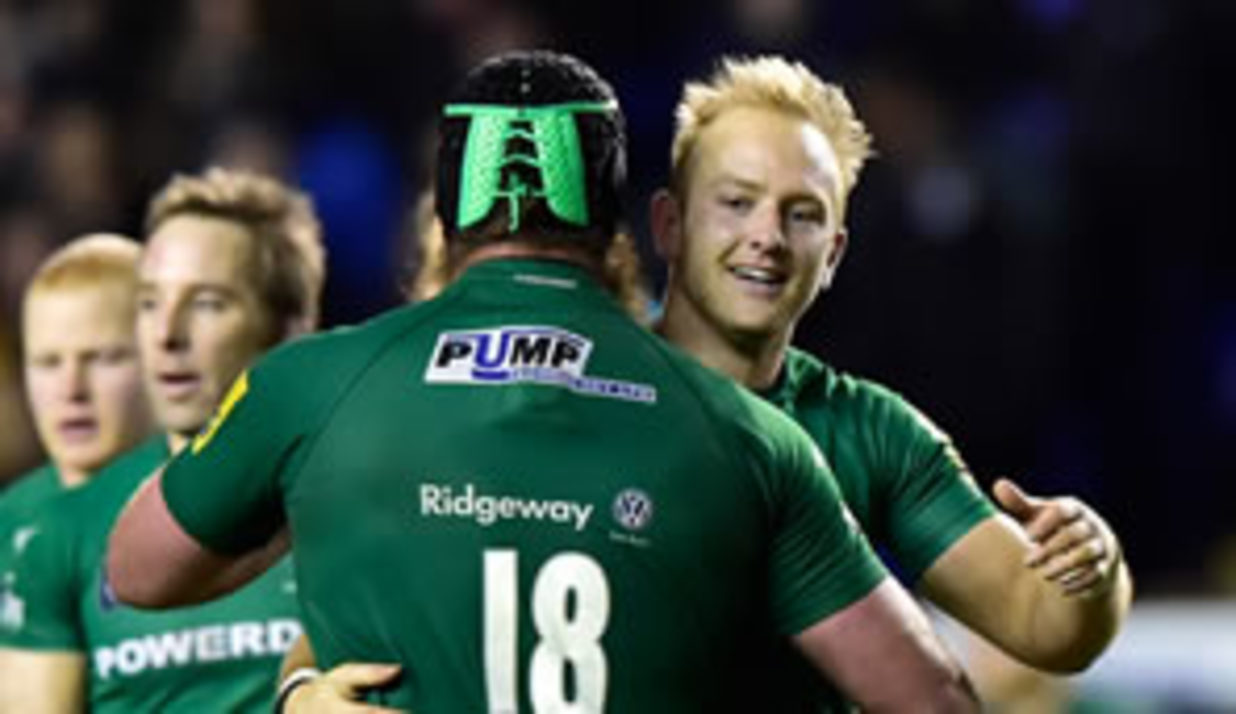 Shane Geraghty has been named captain for London Irish’s final game of the season against Wasps in the Aviva Premiership at the Madejski Stadium with George Skivington ruled out through injury (Kick off 15:30).

London Irish Head Coach, Glenn Delaney, has made two changes to his starting line up for the Round 22 clash, with Dan Leo being named along side Jebb Sinclair in the second row behind an unchanged front row of Tom Court, David Paice and Richard Palframan.

The back row of Luke Narraway, Tom Guest and Blair Cowan is also unchanged, with Darren Allinson returning from injury to come in at scrum half. Chris Noakes starts at fly half, with Shane Geraghty captaining the side from the centre with Eoin Griffin outside him. Alex Lewington, James Short and Andrew Fenby are named in an unchanged back three.

Speaking of his selection London Irish Head Coach, Glenn Delaney, said; “We have been hit with a few injuries this week. Shane steps up to captain the side in place of George. We are also pleased to have Darren back; he has been great for us all season so it is a big boost to the whole squad to have him back on the field. We are looking forward to the game against a strong opponent.”