Geraghty and Lewington included in England squad to play Barbarians 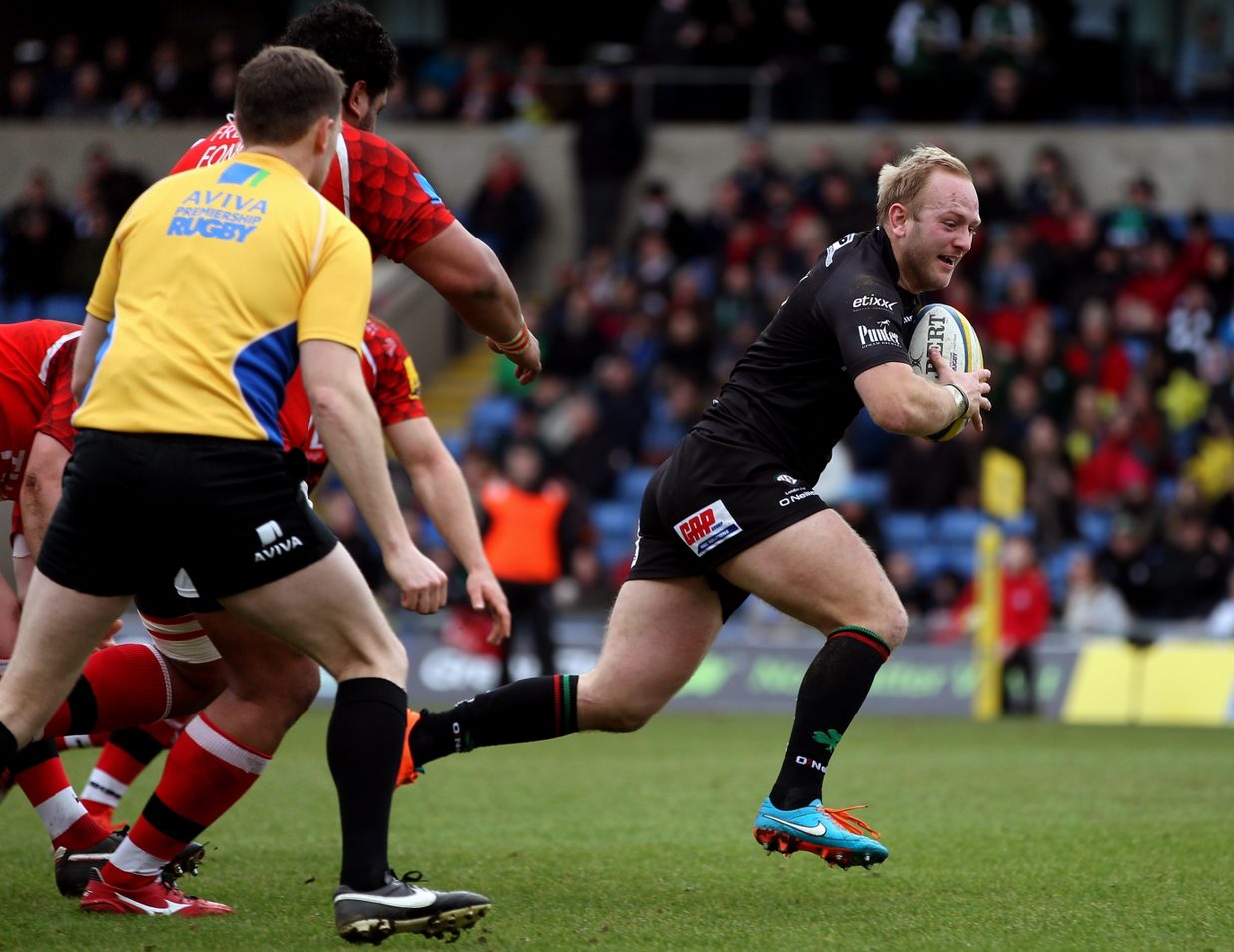 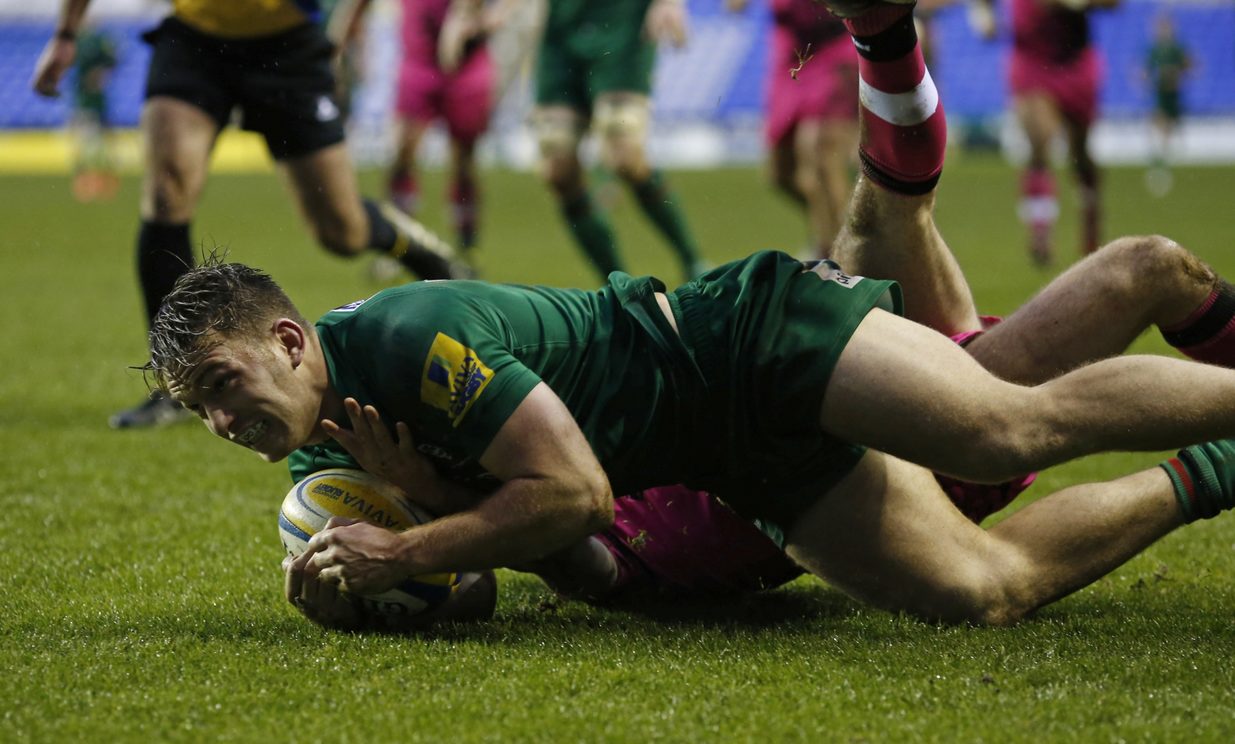 London Irish Head coach Glenn Delaney said: "We are delighted by both Shane and Alex being called up by England. It proves their form has been recognised and they now have the opportunity to apply that form to international rugby. It's a first big step for Alex and a return for Shane which the club are very proud of."

The Barbarians fixture will also provide an opportunity for those who narrowly missed out on the initial 50-man World Cup squad to impress as well as the chance for a number of up-and-coming players to work with England’s senior coaches next week and play against a host of top internationals at Twickenham.

England Head Coach Stuart Lancaster said: “This is an exciting squad with a good mix of young players who have performed well in the Premiership this season, players on the fringes of the World Cup squad and those already selected.

“The Barbarians team is full of quality and experienced internationals who will play together this week against Ireland ahead of our game so it will provide a real test for this group and we are looking forward to that challenge.”