Geraghty and Lewington in England XV Squad to face Barbarians 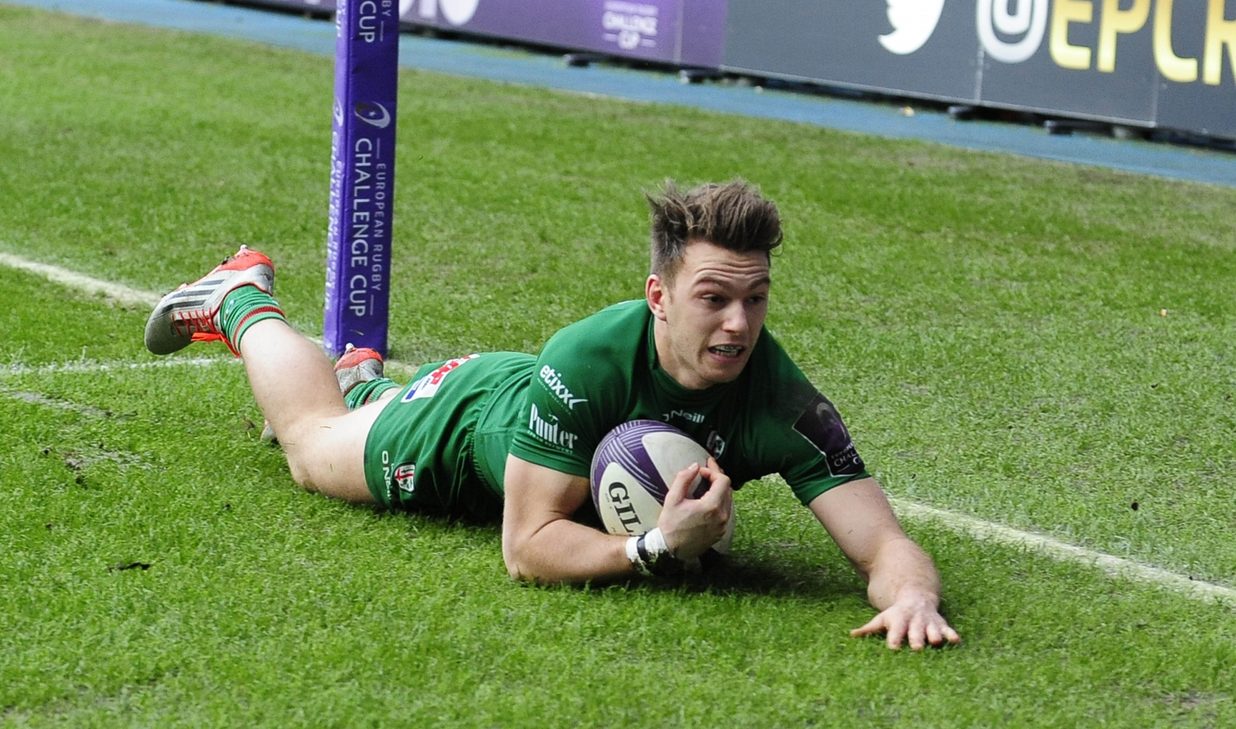 London Irish backs Shane Geraghty and Alex Lewington have both been named as replacements for the England XV team to play the Barbarians on Sunday at Twickenham (kick-off 3pm).

The team will be captained by Northampton Saints scrum half Lee Dickson and will feature 10 players named in England’s initial World Cup training squad earlier this month in the starting line-up.

Stuart Lancaster said: “We’ve had a short but very good week in camp and the players have worked hard. I’ve been extremely happy with the way they have gone about their training and prep off the field. This is an exciting group of players who will be eager to impress in an England shirt with a number of guys having one eye on the World Cup in September. We know the Barbarians have a large number of experienced international guys and they will be ready for us having played Ireland last night. We are expecting a tough encounter.”