George Skivington to make first European appearance of the season 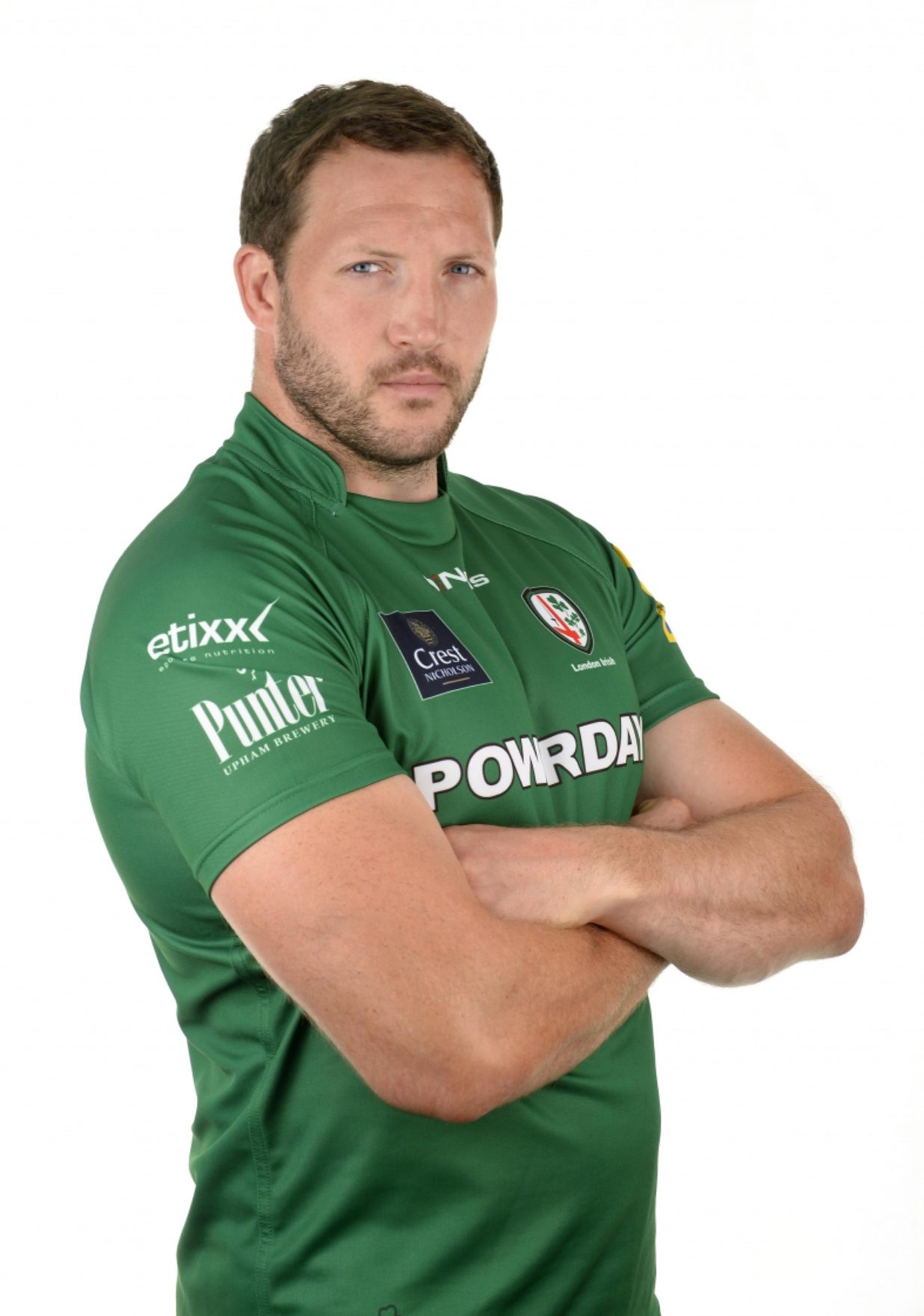 Director of Rugby Brian Smith has made four changes to the side that faced Cardiff Blues at the BT Sport Cardiff Arms Park for the return leg this weekend at the Madejski Stadium.

Tom Homer starts at full back and Andrew Fenby joins Topsy Ojo on the wings. Eamonn Sheridan and Eoin Griffin partner in the centre with Shane Geraghty moved to fly-half to partner Scott Steele in the half-backs.

The all-international front row of Tom Court, David Paice and Geoff Cross remains unchanged with captain George Skivington, who is yet to feature in the European Challenge Cup this season, returning from injury to partner Kieran Low in the second row.

Luke Narraway starts at number eight with the unchanged flanker partnership of Jebb Sinclair and Blair Cowan alongside him.

Chris Noakes, Sean Cox and Alex Lewington, who all started last week, are named amongst the replacements, along with Halani Aulika, Leo Halavatau, Richard Palframan, Conor Gilsenan and Darren Allinson.

London Irish Director of Rugby Brian Smith said: “It is great to have our captain George Skivington back to lead the team. The boys have trained well this week and are looking forward to the challenge tomorrow.”