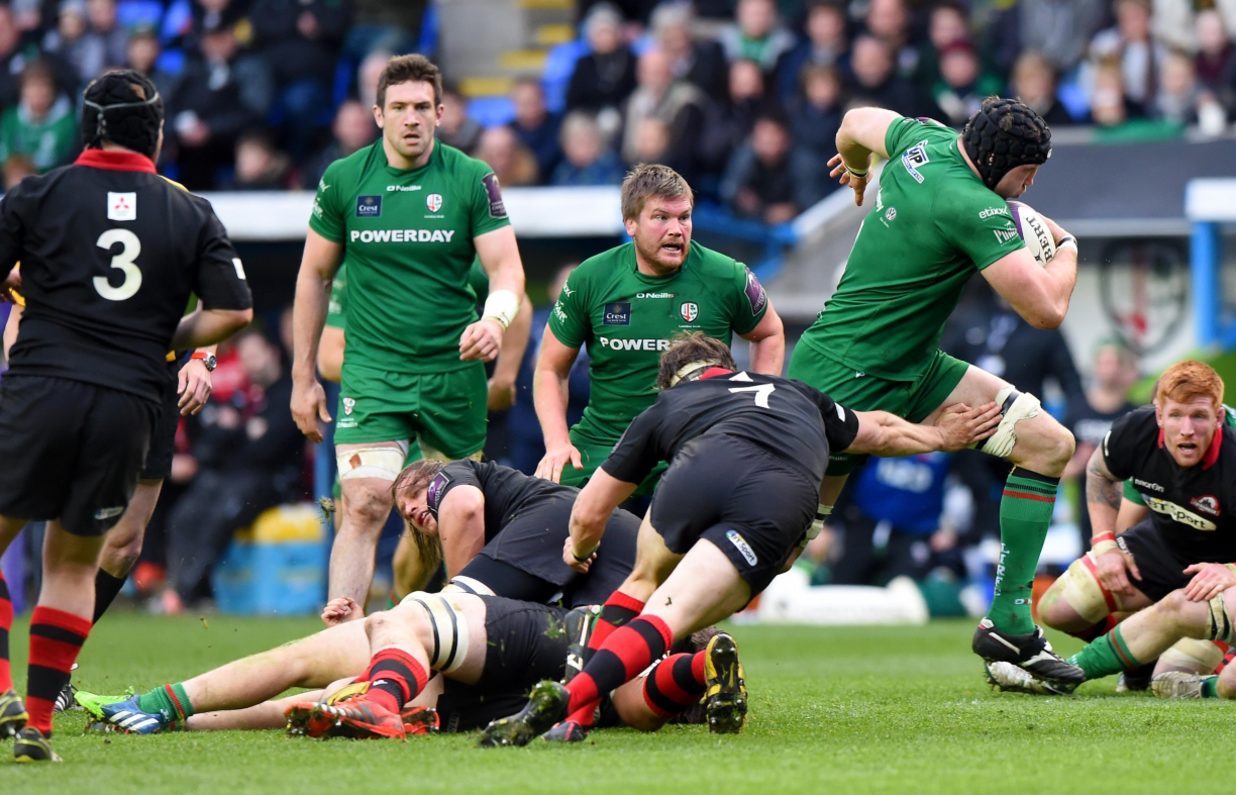 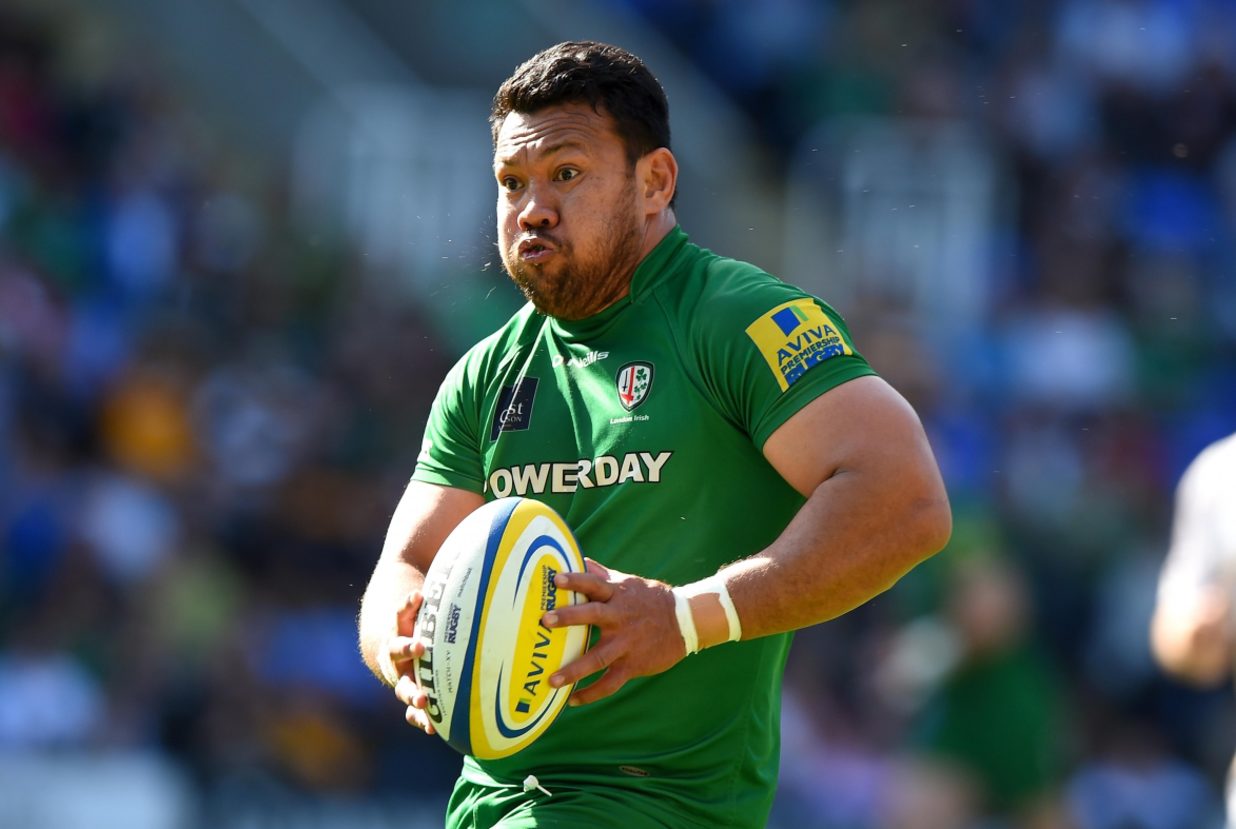 London Irish captain George Skivington picked up the London Irish Player of the Season award at the Club's End of Season Dinner at Hazelwood.

The Exiles lock forward made 22 appearances this season, including 18 in the Aviva Premiership. George has been a leader both on and off the park for the Club and has impressed this season with his high work rate and durability.

The award for Players’ Player of the Season went to Samoa International Ofisa Treviranus. The abrasive back rower has made 16 appearances for London Irish this season scoring three tries. His physicality in attack and defence has proved crucial for the Club.

Scott Steele took home the Young Player of the Season award. He joined London Irish last summer from Leicester Tigers and has made the scrum half jersey his own this season. His work ethic and commitment to the team has impressed opponents and supporters alike. He made 22 appearances this season scoring two tries.

Kieron Dawson received the London Irish Hall of Fame award. In 1996 Clive Woodward persuaded him to join London Irish and he went on to make 200 first team appearances for the Club over the following decade, scoring 14 tries in the process. His dynamic style of back row play set the standard for the current generation of flankers.

Alex Lewington, who crossed for 14 tries this season, took home the Try of The Season award for his second score in the home fixture against Sale on 12th April.

The Strength and Conditioning Award of the Season was awarded for the first time and was introduced to recognise the important role the club’s strength and conditioning department plays in keeping players fit and strong enough to face the demands of competing week in, week out in what ranks among the most physically demanding leagues in world sport.

This award, one for a back and the other for a forward, went to the Fergus Mulchrone and Conor Gilsenan. They have taken their strength and conditioning to heart and applied themselves consistently to it over the season.

Player of the Season – George Skivington - Sponsored by Powerday