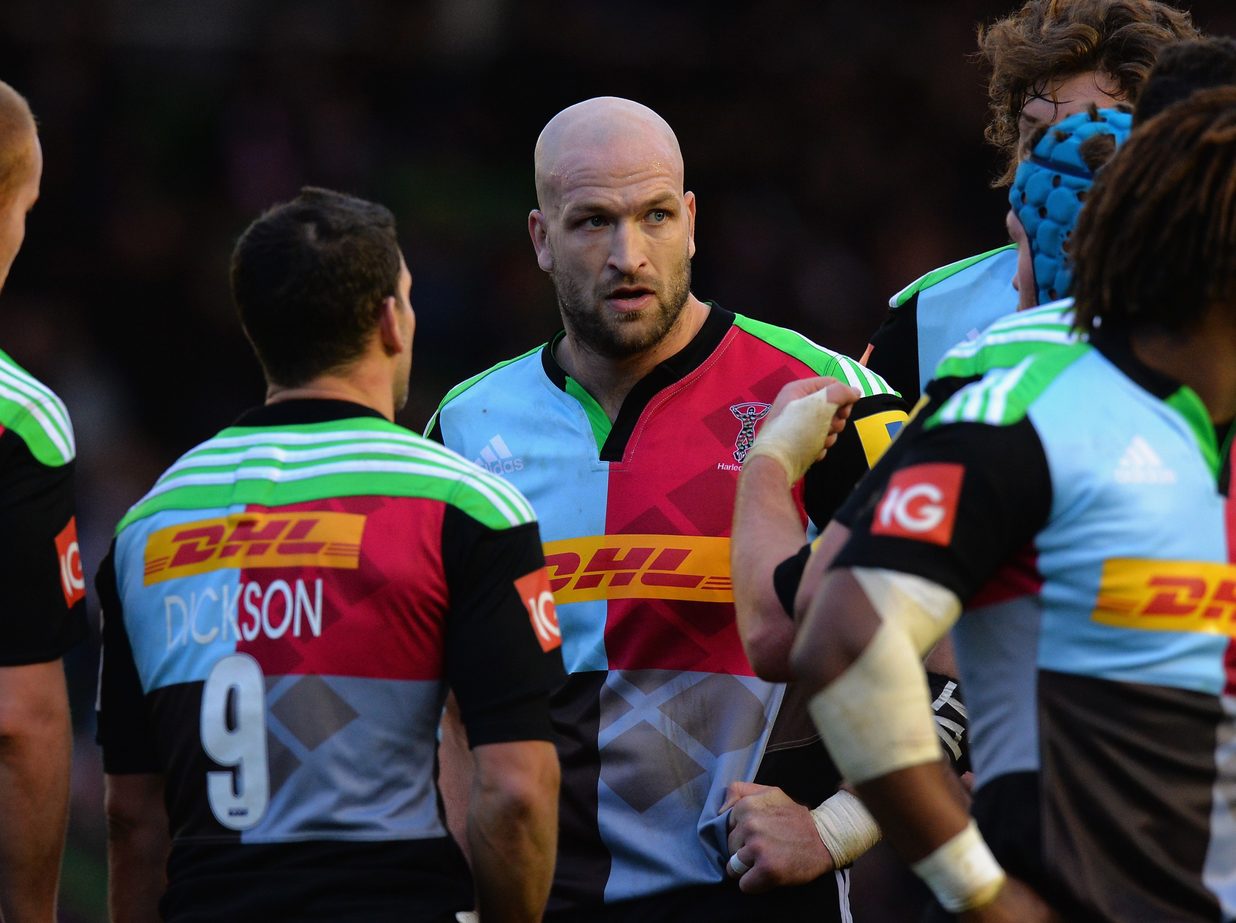 The 30-year-old former Harlequins stalwart joins the Exiles with an outstanding pedigree, having spent nine seasons at The Stoop where he played a key role in helping Conor O’Shea’s squad win the European Challenge Cup and the Aviva Premiership in 2011 and 2012 respectively.

Making more than 200 appearances for Quins, Robson made the switch to Oyonnax last summer and became a pivotal figure for the French club prior to agreeing terms with Irish.

Representing England Saxons as well as captaining the England senior midweek side on the tour of South Africa in 2012, the lineout specialist brings intelligence, influence and a hard edge to the Exiles’ pack as the club looks to make an immediate return to the Aviva Premiership.

“I'm excited to have signed for London Irish and I'm looking forward to the challenge of trying to win promotion back to the Premiership,” said Robson, who has recently joined up with his new teammates for pre-season training.

“I’m really looking forward to working with the coaches and players, and to train at the fantastic Hazelwood complex,” he added.

London Irish Head of Rugby Operations Glenn Delaney said: “George is a fantastic signing for the club and his experience and influence both on and off the field will be invaluable for us.

“He is a very talented lock who has played at the very highest level and I look forward to welcoming him to the club.”