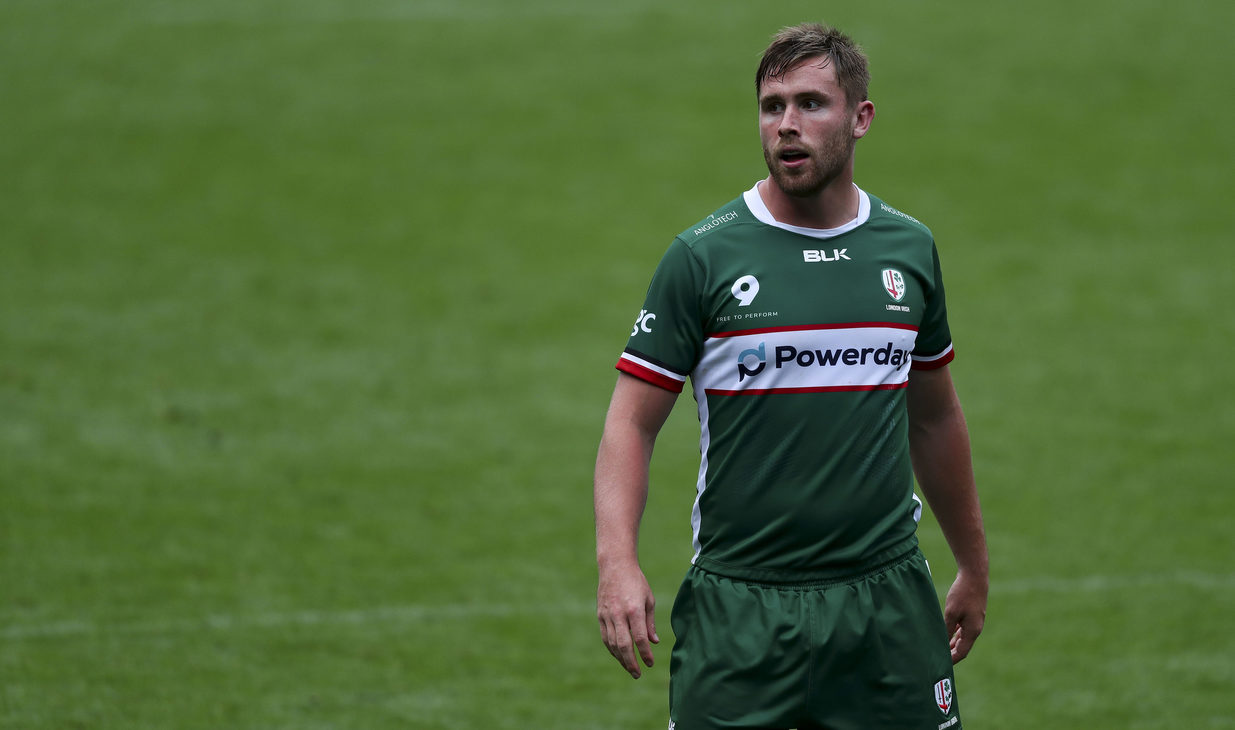 Declan Kidney’s side got their campaign off to a great start following a 26-29 victory against Wasps at the Ricoh Arena. George Nott made his Premiership debut for the club in Coventry and thoroughly enjoyed his outing in the Irish colours.

“We definitely enjoyed it. To start our campaign like that was great and a bit of a reward for all the hard work we have been putting in. It was a huge moment for us and something we want to carry on into this weekend.”

Sale secured a 22-27 win over London Irish two weeks ago in Reading, confirming their place in the Premiership Rugby Cup semi-finals. George and the Exiles will be looking to reverse the score line when they come up against each other again on Saturday.

“We were disappointed with the result when we played them two weeks ago. We played some good rugby and really handled them up front, but just didn’t get across the line at the end. I think we will go into this game with plenty of belief and hope to go one better.

“We will do our analysis and believe in what we can do. We know they have some very good players so have prepared for another physical match.”

Having a short turn around has meant a managed training week, but the work has nevertheless been positive.

“Training has been good and the mood around the camp is good. Morale is high, it always is after a win, and it is now about carrying this momentum into Saturday.

To see the action unfold live, click here to purchase tickets for the match.