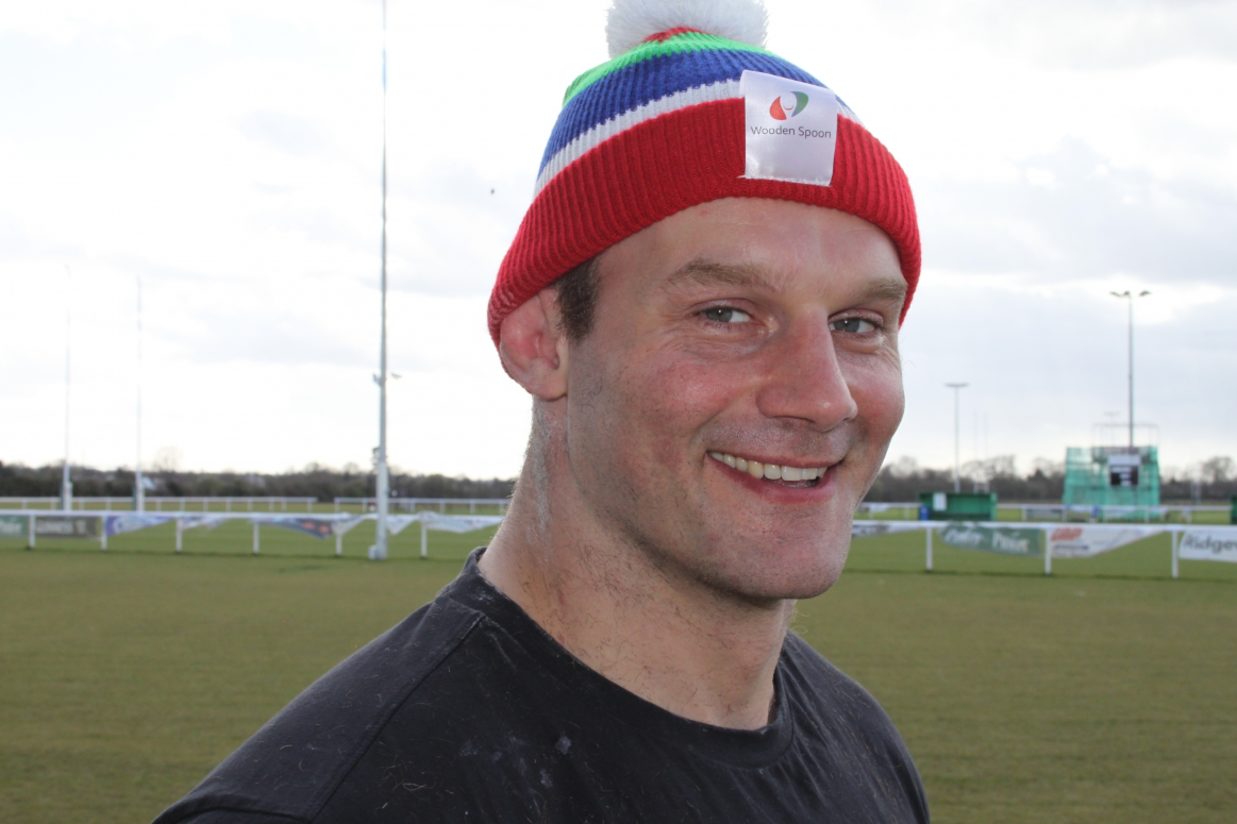 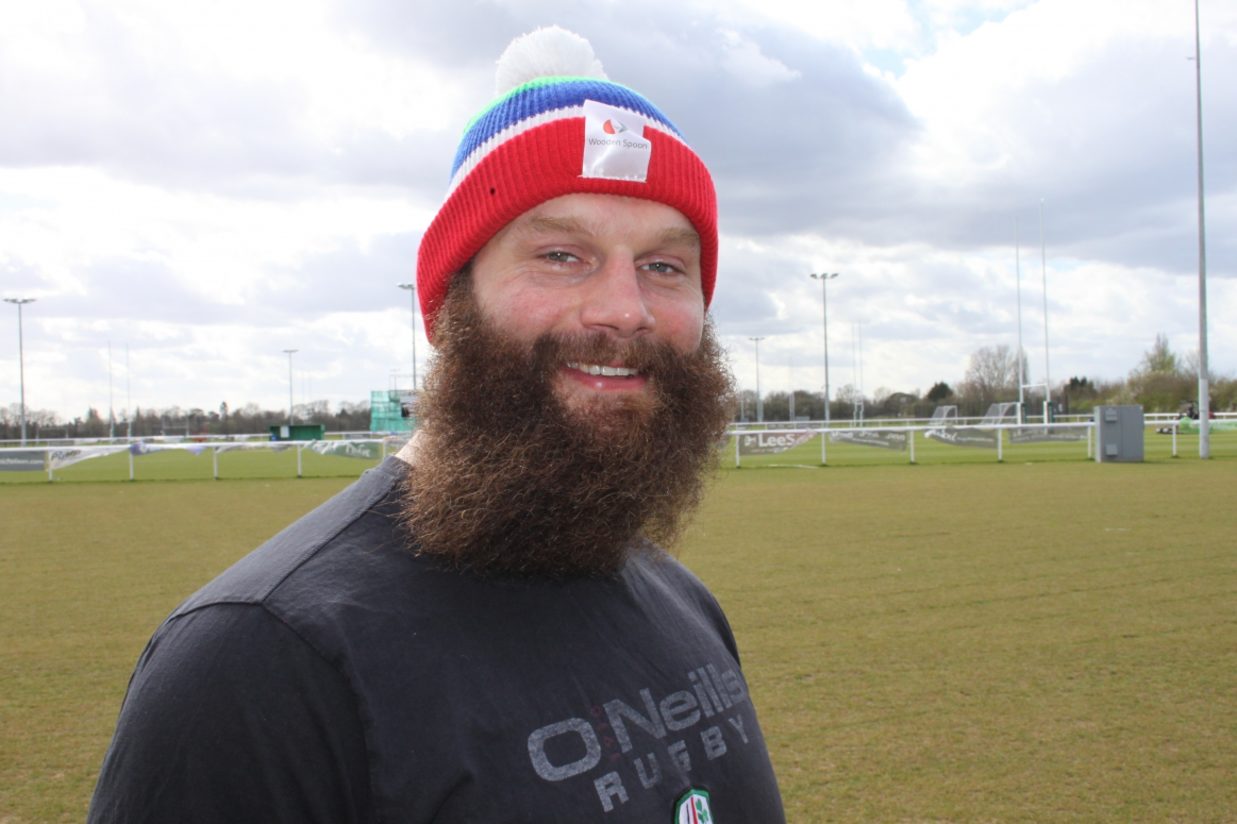 One of the best beards, if not the best, in rugby finally met its destiny this afternoon (31st March) all in the name of charity ahead of London Irish’s European quarter final against Edinburgh.

Scotland international and London Irish tight head prop Geoff Cross, has reached his target of £10,000 by generous donations combined with gift aid and as such shaved off his beard!

Having recently been tempted to keep the trademark beard for a little longer, beyond a year’s growth, Geoff agreed that if he could raise £10,000 he would shave it off completely. The money raised will now go to Wooden Spoon, the children’s charity of rugby, which is dedicated to transforming the lives of disadvantaged children and young people across the UK and Ireland through the power of rugby. The funds will support the charity’s Arctic Rugby Challenge and challenger John Houston’s fundraising efforts. John is raising £50,000 for Wooden Spoon through the Arctic Rugby Challenge which is being supported by LMAX Exchange.

John, who retired from professional rugby last year, joins 10 other challengers who will set out from Resolute Bay, Canada in the middle of April 2015 and trek up to 100 miles to the Magnetic North Pole in just seven days. Once the teams arrive at their destination they will play the northern most rugby match in history in what will be a Guinness World Record attempt. The teams will be captained by former England players, Tim Stimpson and Ollie Phillips and the match will be refereed by Lee Mears, former England and British and Irish Lions hooker.

Commenting on John’s fundraising activity Geoff said: “The beard has attracted a lot of mixed responses. Some of which have even been positive and admittedly I have been tempted to keep growing my beard beyond April. However, people have been so generous and given a lot of support to the charity so I am happy to be able to shave it off for such a worthwhile cause.

“Wooden Spoon is an inspirational charity. The work they do relies heavily on fundraising activity and charitable donations as well as hard work and dedication. What John and the rest of the team are set to embark upon should be applauded. The money raised will go a long way to ensure the charity can keep doing what it’s doing, helping to transform the lives of young people who need a helping hand.”

John Houston said:  “I would like to thank Geoff and his wife Helen for their fantastic support with this fundraiser. I’m aware how attached Geoff had become to his beard so I was delighted when he agreed to ‘donate’ it to charity. Helen has spearheaded the PR around the whole event and it is incredible that we have reached the £10,000 target and much of the credit must go to her.  I’m aiming to raise £50,000 for Wooden Spoon, the children’s charity of rugby, through this epic expedition which sets off for the North Pole on 15 April so his £10,000 donation for his beard shave is a fantastic boost. All the money donated to my Arctic Rugby Challenge fundraising will help to make a real difference to disabled and disadvantaged children across the UK.  I would like to take this opportunity to say a massive thank you to everyone who donated and helped free the world of ‘the beard.’ ”

You can still show your support for John by donating online, visit https://www.justgiving.com/DrX/