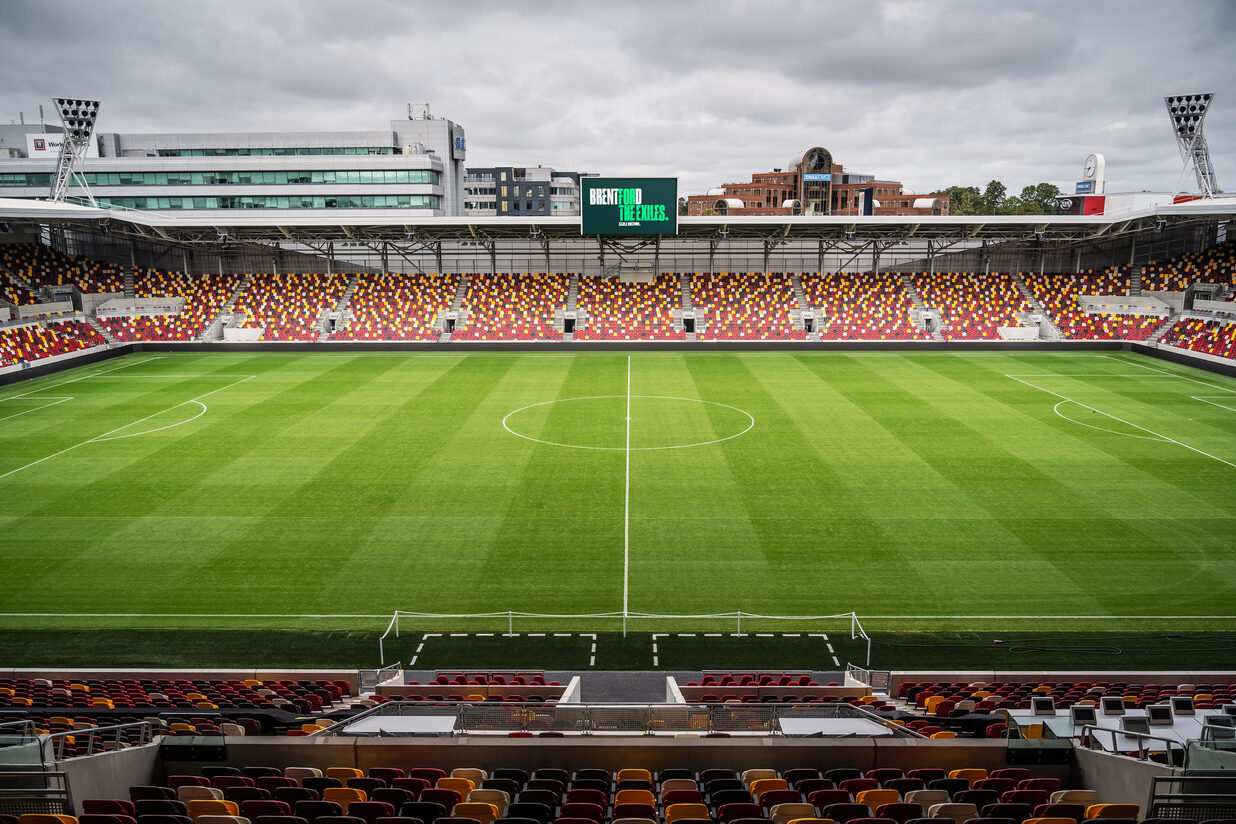 London Irish has learned with regret of the passing of rugby journalist Gary Baker.

Gary was a regular in the press box at the club’s matches over the past 20 years, often being among the select few covering the club’s unfashionable fixtures in media terms.

Gary always reported sympathetically and professionally about the game and was a popular figure with the coaching, playing and media staff of the Premiership clubs.

London Irish extends its sympathy to Gary’s family and friends and his colleagues in the rugby media.