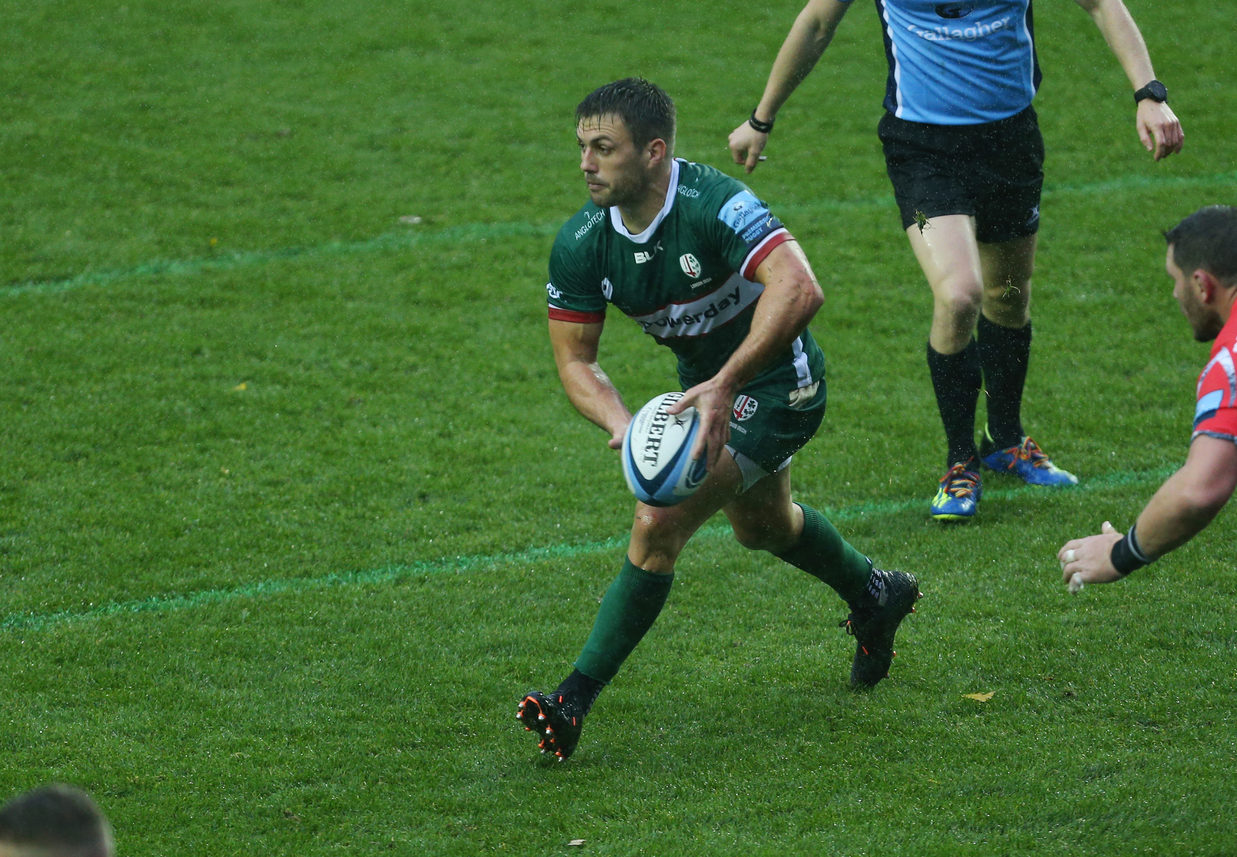 London Irish's clash with Northampton Saints has been chosen to kick-off Round 9 of Gallagher Premiership Rugby in front of the live BT Sport cameras.

The match at Franklin’s Gardens is being staged on Friday 24 January, the first of three matches live on BT Sport in the last weekend of the month.

On Saturday 25 January BT Sport will cover the west country derby against Gloucester Rugby, finishing off the weekend with a Sunday London derby, Saracens making the short trip across the capital to take on Harlequins.

The Premiership Rugby Cup Final will be held at the home ground of the highest-seeded side left in the competition, on Sunday 15 March.