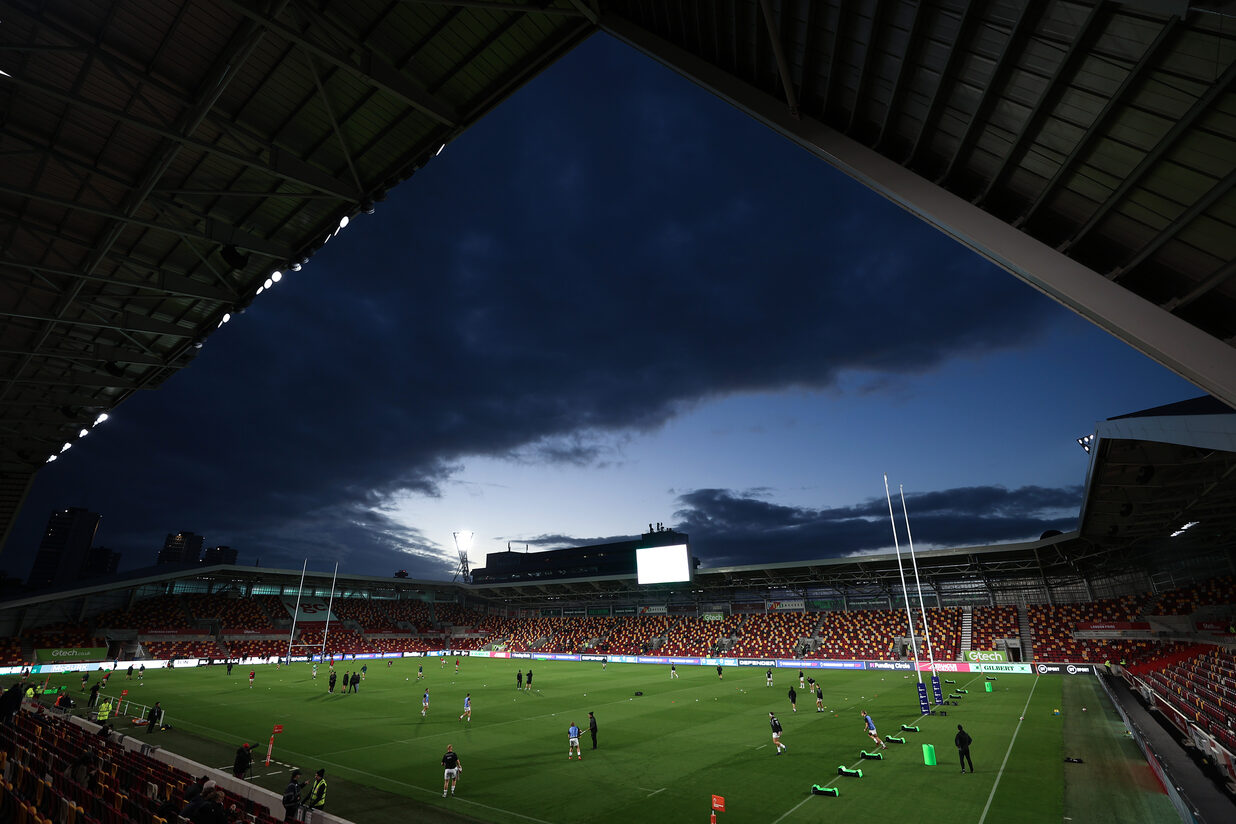 Rounds 11 and 12 of the Gallagher Premiership have been allocated confirmed dates, timings and TV scheduling, Premiership Rugby can announce today.

London Irish’s Round 11 match away to Leicester Tigers will be played on Sunday 27th November 2022, kicking-off at 3pm.

The Exiles’ trip to Mattioli Woods Welford Road to take on the reigning Gallagher Premiership holders will be televised live on BT Sport.

In the following week of Gallagher Premiership action, London Irish take on Newcastle Falcons at the Gtech Community Stadium in Round 12 of the competition.

The game will kick-off at 3pm on Saturday 3rd December, and will be broadcast live on PRTV.

Declan Kidney’s side executed their first league double against Falcons for the first time in 11 seasons last term, with December’s meeting the first since a 42-14 away victory.

You can purchase your place at the Gtech Community Stadium to see London Irish’s upcoming Gallagher Premiership fixture against Bath Rugby here.