From supporter to player, Brophy Clews charts his rise 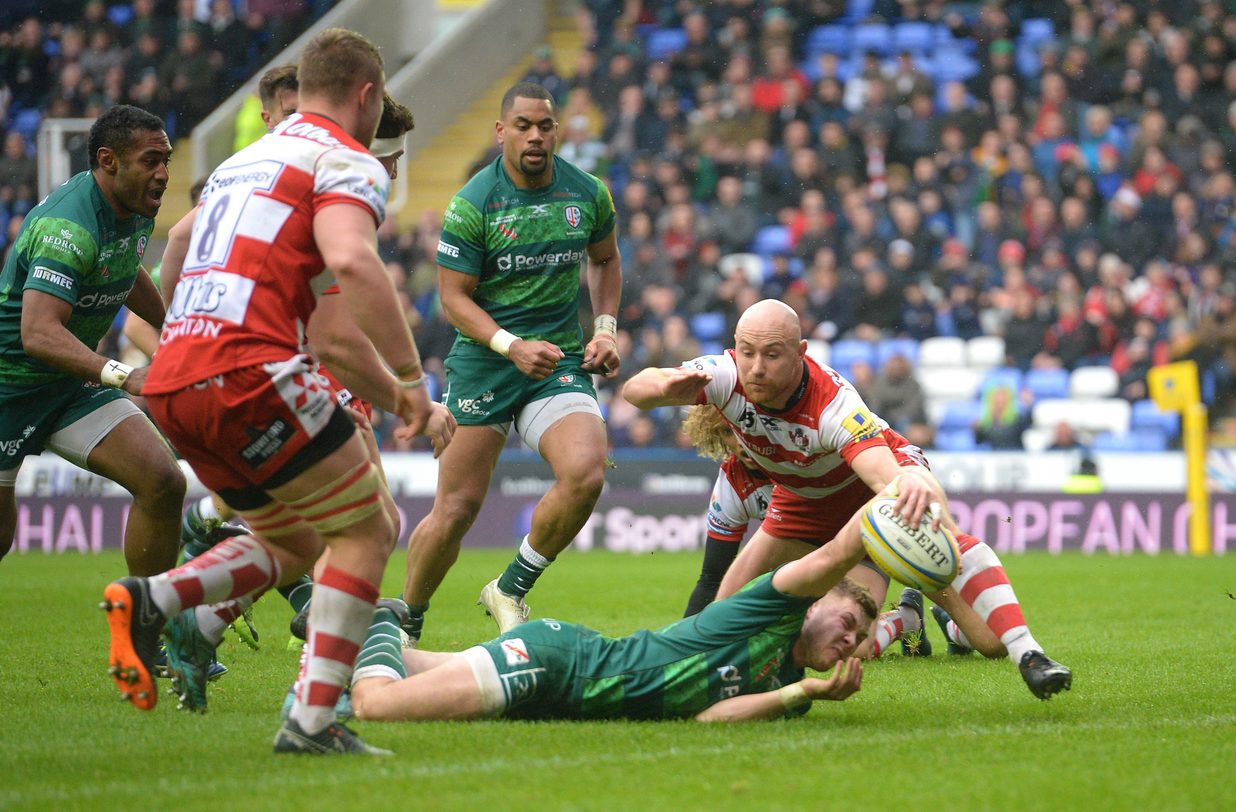 London Irish coursing through his veins, Theo Brophy Clews cannot wait to pull on the green jersey again this season.

The former Abingdon School pupil has been a revelation for the Exiles since joining the club’s thriving academy system aged 12.

“When I was growing up, playing for London Irish was something I wanted to do for a long time,” said Brophy Clews.

“I’ve been able to do it on a regular basis in the last few years, which is awesome. I didn’t have a season ticket as a youngster as I played regularly for my local team, but when I did go to games when Irish were competing for the Premiership so I have the drive to help the team get back to those days.”