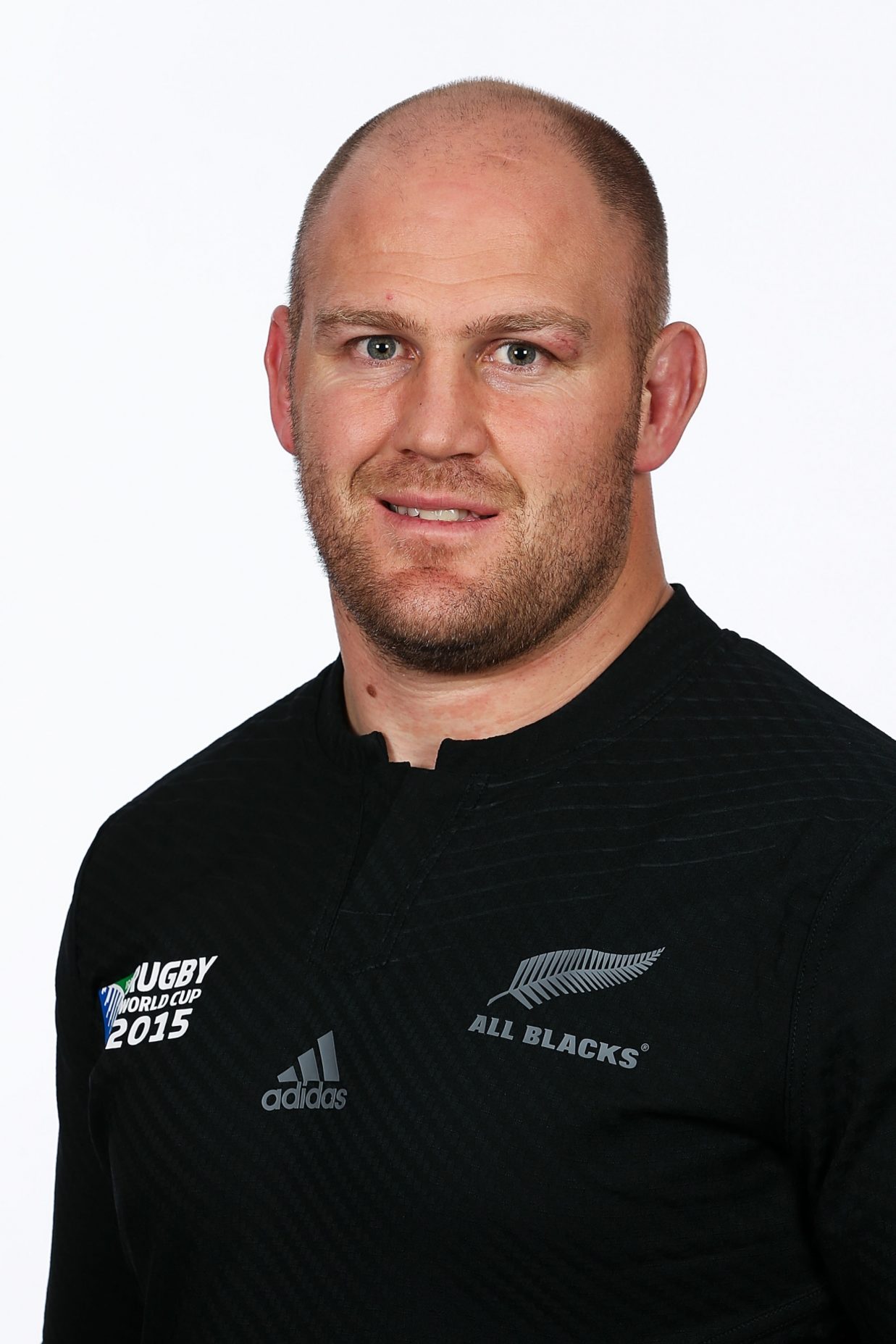 Franks, who joins the Exiles after the competition, signed a long term deal with the Club earlier this summer and brings with him a wealth of experience.

The Hurricanes prop already has 44 international test caps to his name, having made his debut in 2010, and was part of the 2011 World Cup winning squad.

Franks joins the Exiles form the Wellington based franchise having made 65 appearances for the Super Rugby outfit and also has 44 provincial caps to his name.