Franks joins up with the Barbarians squad 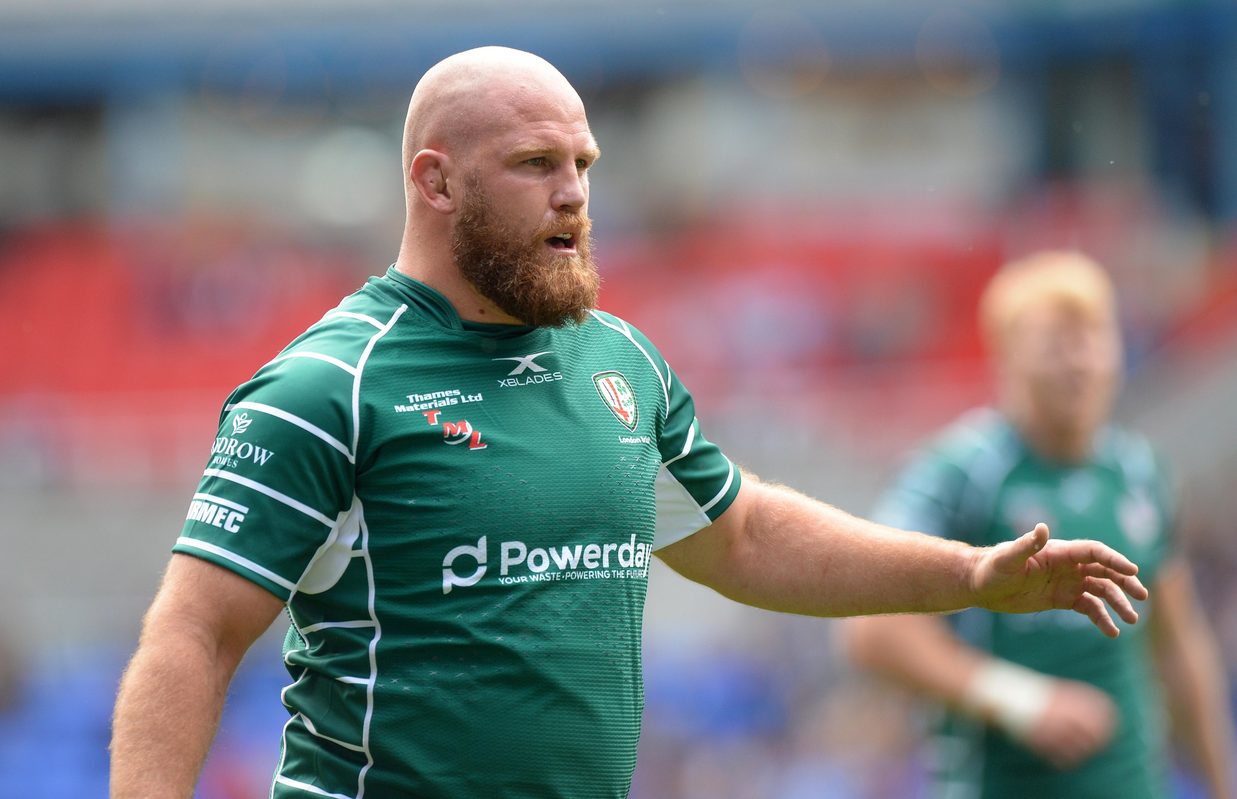 Former All Blacks, Ben Franks (London Irish) and Steven Luatua (Bristol) are named in a 26-strong Barbarians squad for the Killik Cup match against New Zealand at Twickenham and the game against Tonga at Thomond Park.

The squad also includes two of the Barbarians side beaten 31-28 by Australia in Sydney last Saturday.