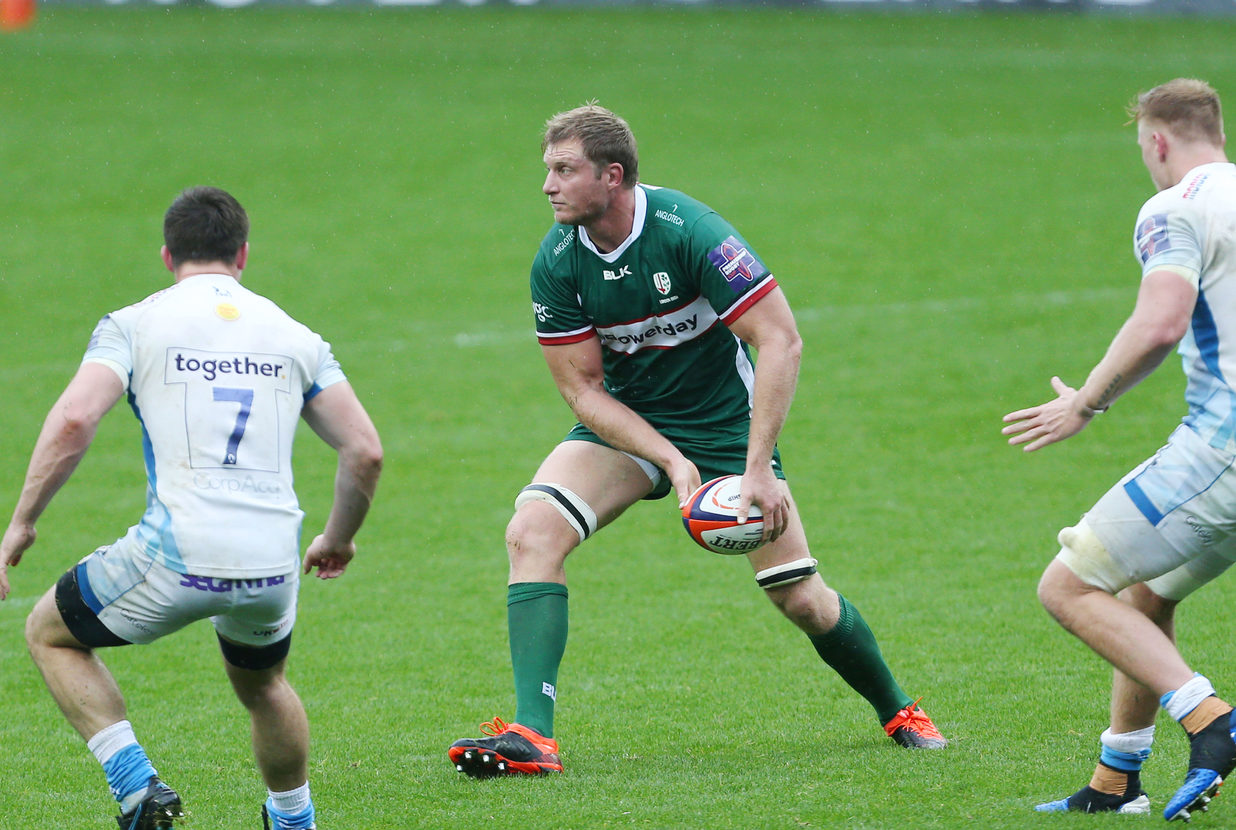 London Irish suffered a narrow defeat in the final round of pool fixtures in the Premiership Rugby Cup, as Sale Sharks claimed their semi-final spot with a 22-27 victory at Madejski Stadium.

Speaking after the match, London Irish second row and captain, Franco van der Merwe, spoke of the disappointment of suffering defeat in a similar way to when Harlequins snatched victory on 28 September.

“We lost the Quins games in the last minute and this afternoon’s match went the same way” said van der Merwe.

“We spoke in the huddle afterwards about how we have been in good positions in these matches, but have just been unable to get the win, we need to learn from this and take the experience into the Gallagher Premiership, which starts next week.”

The Exiles have been competitive in all their Premiership Cup fixtures and have also been able to rotate the team to ensure every player has been able to play.

“In these four games we have used a lot of combinations and tried to give everyone some minutes and we have learned a lot. Like I say, we will take the experiences onboard into the next couple of months for the Gallagher Premiership games.”

The cup competition has allowed the squad to implement new structures which have been adopted in the off-season, something van der Merwe believes have been effective to the sides play.

“There are a lot of new things we have brought in. We have a couple of new defensive structures and a couple of new attacking options. We have had a lot of time together as a team and hopefully we can take this into next week and the coming season.”

The Premiership returns next weekend and the Springbok is under no illusions of the task facing his squad this season but is excited for the challenge.

“We are realistic about the Premiership and we want to fight in every single game for every point. We will take it week by week, you can’t plan too far ahead, it is going to be a tough season for us coming back up from the Championship, every team will probably target us for points, but we have to fight and deserve our way back in to the Premiership.”

London Irish travel to Wasps next Sunday 20 October to play Wasps in the first Gallagher Premiership match before welcoming Sale Sharks back to the Madejski Stadium on 26 October. Click here for tickets!