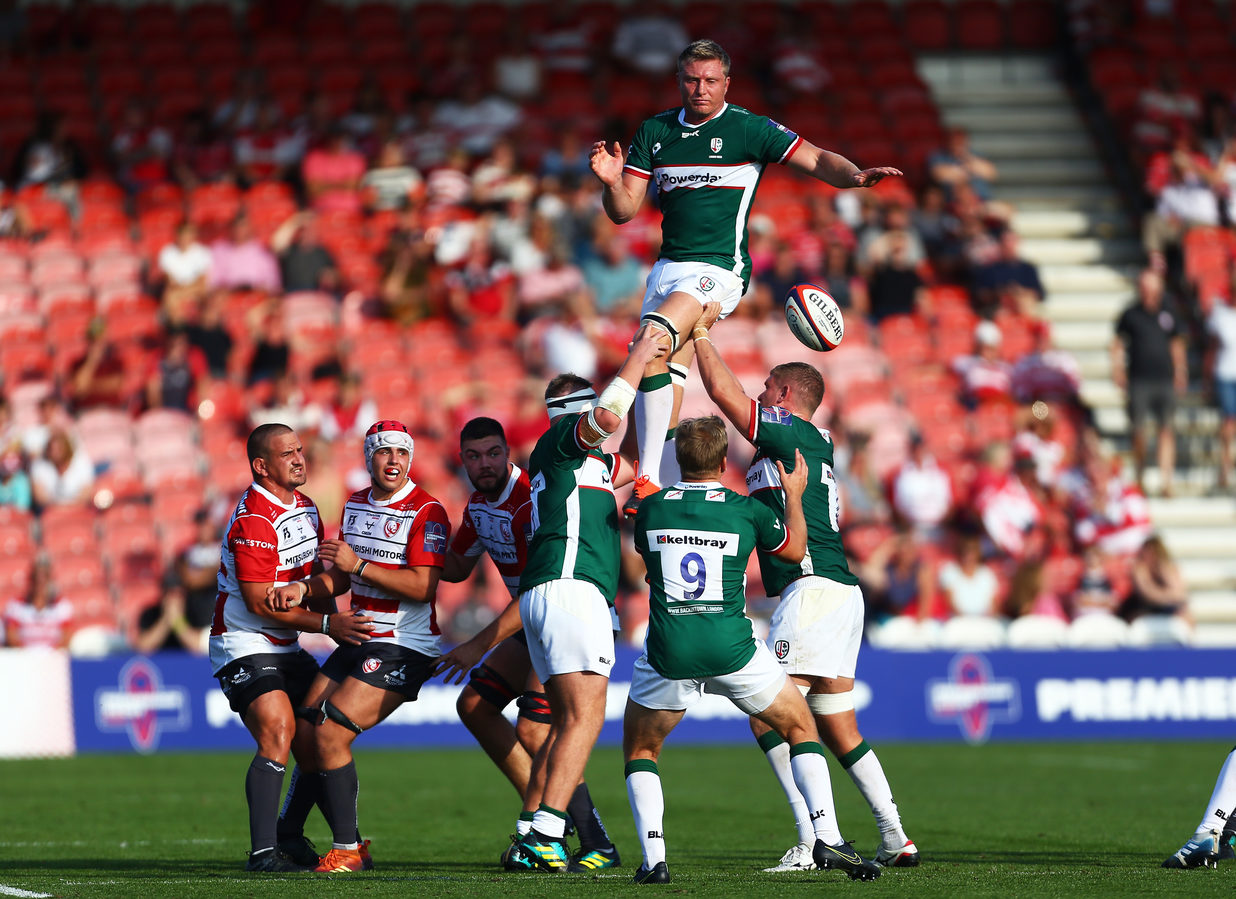 Franco van der Merwe is set to captain the Exiles in Round 2 of the Premiership Rugby Cup against Harlequins tomorrow and is looking forward to getting out in front of the home crowd again.

A key characteristic in sport is ‘momentum’ and van der Merwe is hoping to build on the club’s performance in Gloucester.

“We did really well reacting to the Munster result and taking that into our performance in Gloucester.

“The team took some big strides into the things we worked on in training, into our performance on the pitch. It was pleasing to see it all come together. It’s always nice to get the first win of the season.”

The second row is happy that the squad got a chance to stretch their legs and get some minutes under their belts.

“It’s been a long hard pre-season. However, the sessions were brilliantly put together by the staff at London Irish. Across the board, I think the whole squad are feeling strong and improved after the preparation we’ve put in.

“We have blown the cobwebs out from the first game and are looking to push on now. I think we are starting to find our feet, but we still have a couple of games to go to get ready for the Premiership.”

As Round 2 arrives tomorrow, van der Merwe thinks that the competition is an important part of getting the players ready for the new season.

“I think everyone uses these cup matches to tune up and get ready for the Gallagher Premiership. It’s a good opportunity for players that are returning from injury and a chance for people to put their hand up for future selection.

“The collisions will be tough, and the attacking flair will be up there as teams start to show what they can do. Something that won’t change, is the level of intensity from both sides.”

Grab your tickets for tomorrow’s clash with Harlequins by clicking here!