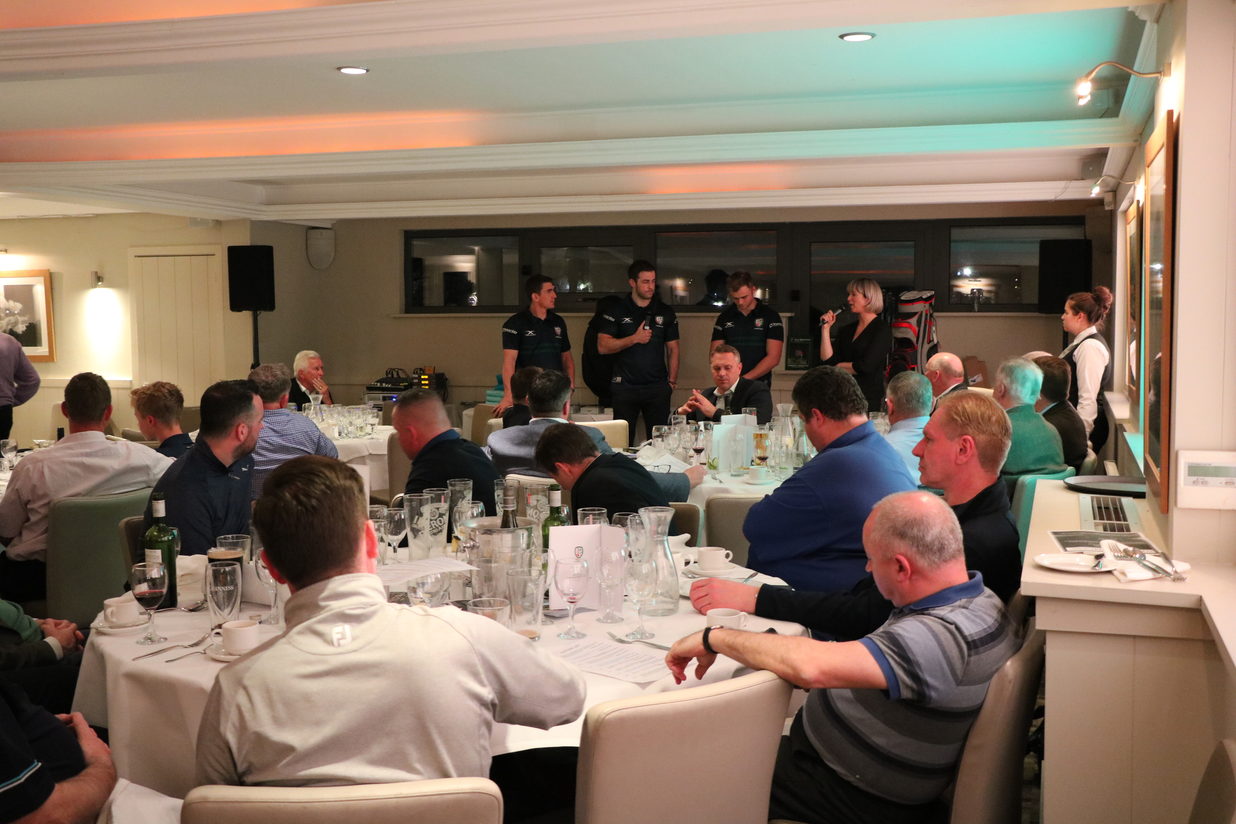 36 teams took part in the 18-hole event which was played in glorious weather at the Surrey golf Club.

Brendan Reynolds, ambassador of Foxhills Golf Club and a long-time advocate of London Irish Rugby Club, was pivotal in arranging the day, now in its 10th year.

In addition to playing the 18-hole course, attendees were treated to a Q&A session emceed by Georgie Bingham of Talksport with London Irish first team players Ian Keatley, Stephen Myler and Matt Williams. 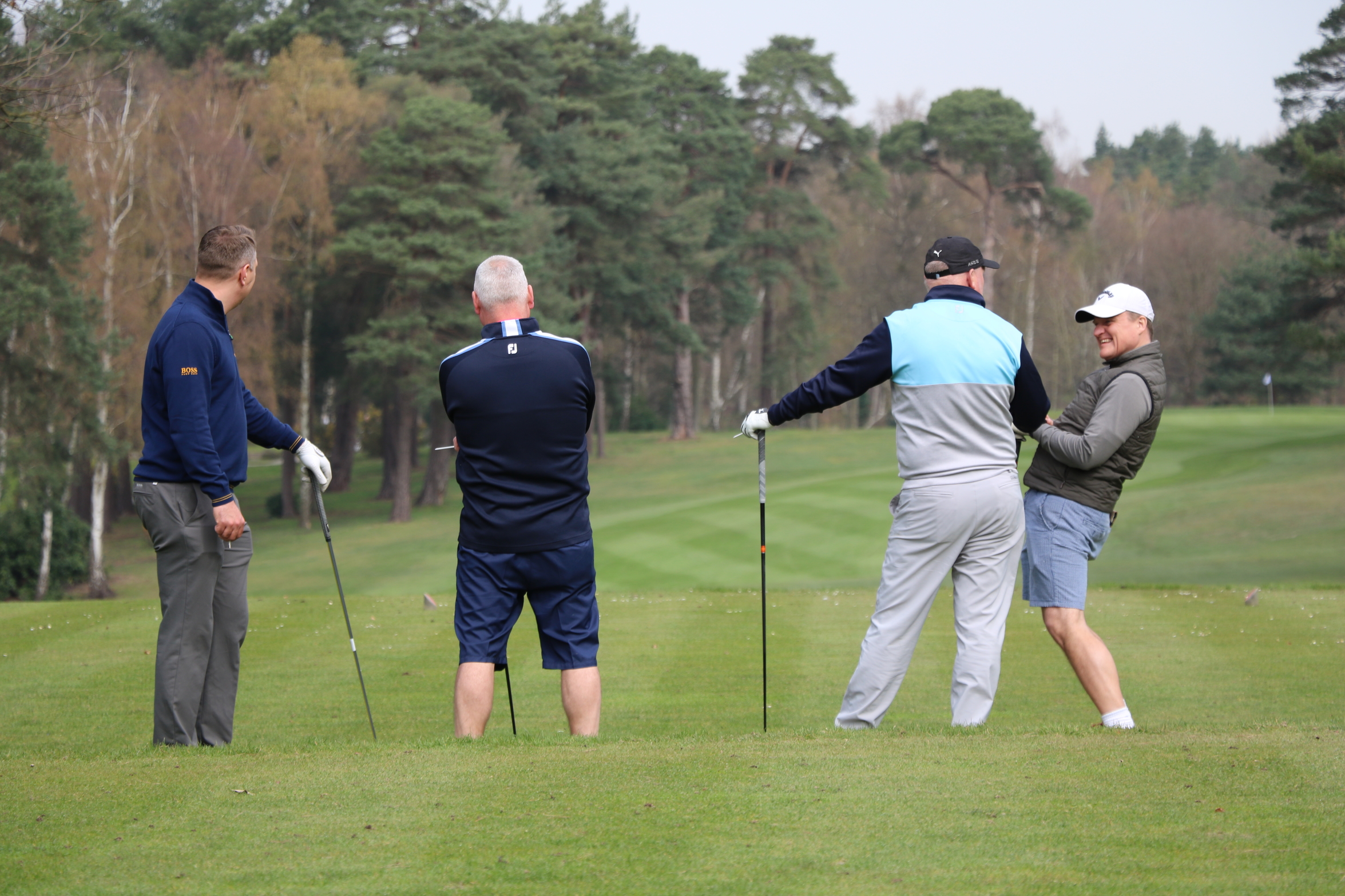 O’Grady said: “It was fantastic to see a record number of teams attend last week’s golf day at Foxhills and show their support for the Club’s Academy. I would like to thank all the attendees, the Club’s players, Georgie Bingham, Adger Brown, the Foxhill team for the fantastic facilities and Brendon Reynolds for their support of the event.”