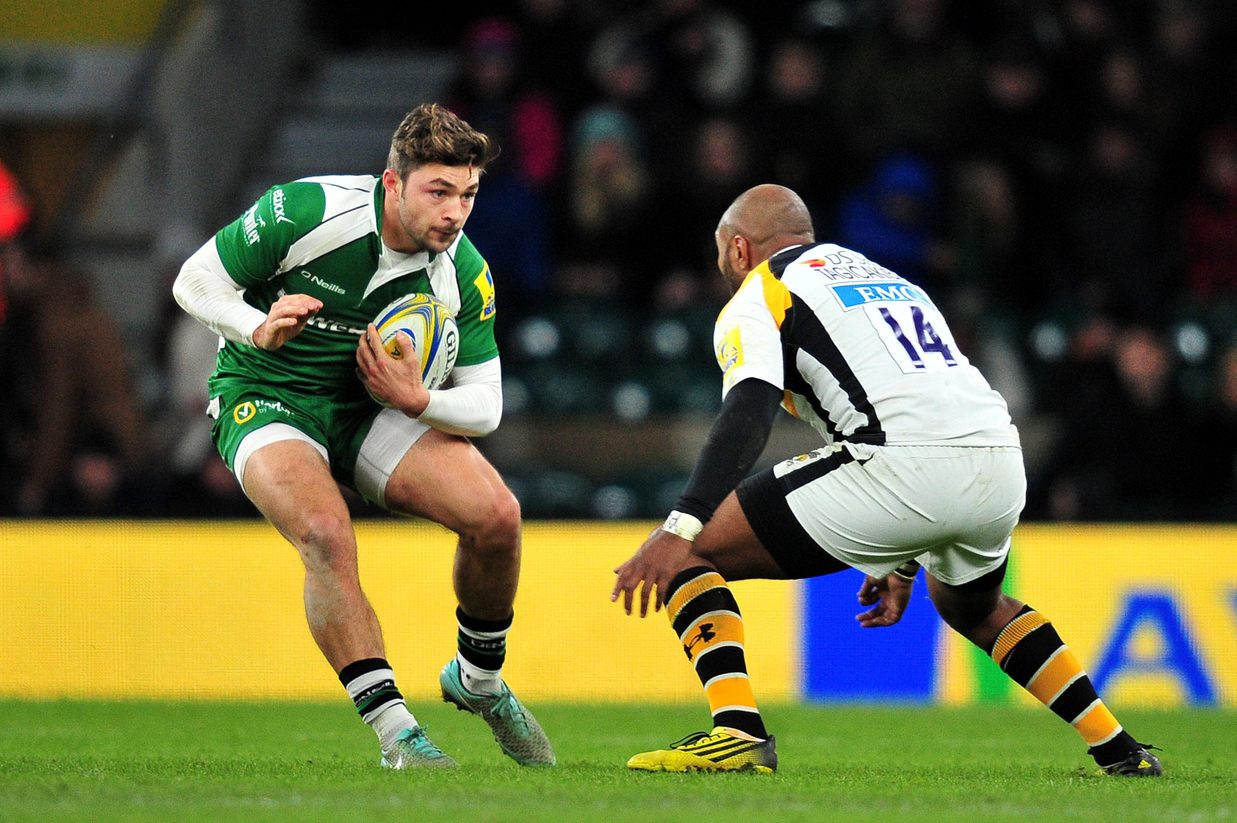 Tom Fowlie is looking forward to getting a solid pre-season under his belt as London Irish eye an immediate return to the big time.

The 21-year-old winger, who progressed through Irish’s academy ranks, is a product of the club’s AASE system and has high hopes going into the Greene King IPA Championship campaign.

“My main aim is to have a good pre-season and stay injury free as I’ve not had the best of luck with injuries at this time of the year in the past,” said Fowlie.

“When the fixtures for the new season are announced, that will be when I’ll be buzzing to get my boots on,” he added.

Crossing the whitewash seven times for Irish, Fowlie is keen build on his tally and help the club breed a winning culture, saying: “It’s important that we keep a Premiership mentality in the camp whilst also embracing the Championship.

“There is no point dwelling on the past – we just need to get on with it and start the season positively. Every team in the league will be targeting us and it will be their cup final in many respects.

“There are some tasty London derbies to look forward to and I’m sure we will have a strong fan-base supporting us."

Irish, buoyed by a string of new signings, will go toe-to-toe with the likes of Richmond, Ealing, London Scottish and London Welsh next term. Fowlie believes a winning start holds the key to a successful campaign, adding: “We need to start the season well and if we do that then I’m sure we will enjoy a fruitful year.

“I’m looking forward to joining up with the new guys that are coming in. They are a talented group of players who will considerably strengthen our squad going forward.

“I’m sure the club will be looking to add further signings ahead of the new season.”