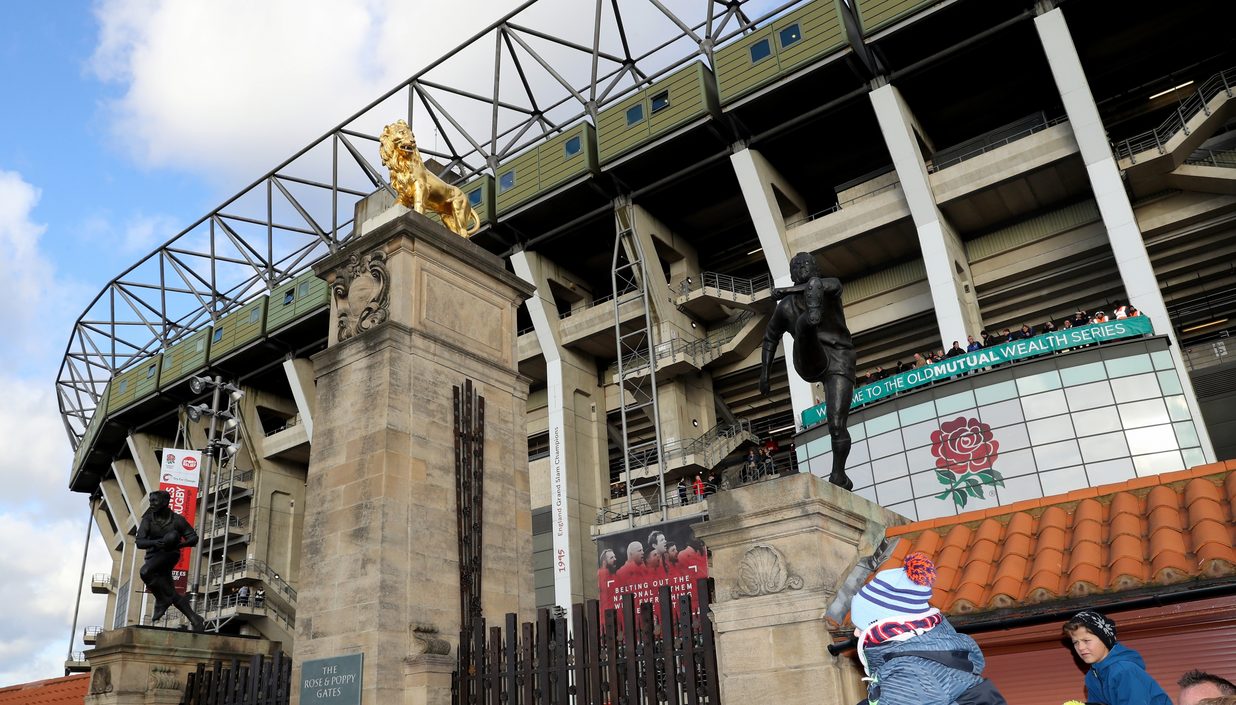 Parton, 20, will embark on his second Junior World Cup in as many years this summer, the former Wellington College pupil having played eight times for the Exiles since moving into the senior academy set-up ahead of the 2016/17 season. That season, Parton notched up two tries in six appearances during the Exiles’ British and Irish Cup exploits, his excellent form coinciding with an U20 Six Nations winners medal.

Fellow Exiles academy graduate Loader has also impressed club officials since making his first team bow against Edinburgh Rugby in the European Rugby Challenge Cup last autumn. Making seven appearances for Irish, the explosive winger dotted down on his Premiership debut at Bath on the final weekend of the campaign, and was recently on the score sheet for England U20s against the Junior Springboks in the build-up to this summer’s tournament.

Meanwhile, scrum-half Brand, who like Parton was part of the Exiles side that was crowned Premiership Rugby U18 champions in 2016, has represented England U20s in the U20 Six Nations, picking up a Six Nations winners medal in 2017. Brand is joined in the squad by second-row Basham, who last year was part of the England U18 squad that toured South Africa. The former Wellington College talent made his Premiership debut during the Exiles’ 35-5 triumph at Harlequins in April.

Narbonne and Perpignan will host the semi-finals and ranking play-offs on 12 June, with Beziers hosting all finals day matches on 17 June across two pitches.

The U20s are led by Bates, with support from Anthony Allen (backs), Richard Blaze (forwards) and James Ponton (defence) as part of the coach development agreement between the RFU and PRL.

“Selection has been incredibly difficult as there were a lot of players to choose from and in some positions it’s been a really tight call,” said England U20s boss Bates.

“We saw real glimpses of what this team is capable of during the Six Nations, and I was proud of the way they performed.

“The challenge for us now is to consistently play high-intensity, high-tempo rugby and to turn up the heat on our opposition for the full 80 minutes.

“The World Rugby U20 Championship is a fantastic tournament and for some this will be the pinnacle of their international careers. Some will go on to be very good professionals but not all will play international rugby again so they should look at this as a fantastic opportunity to play on the world stage and showcase their ability while representing England.

“The message going into this tournament is we are expecting much more of the players as individuals and a team and although we have a proud history in this tournament, we want to leave our own legacy.”