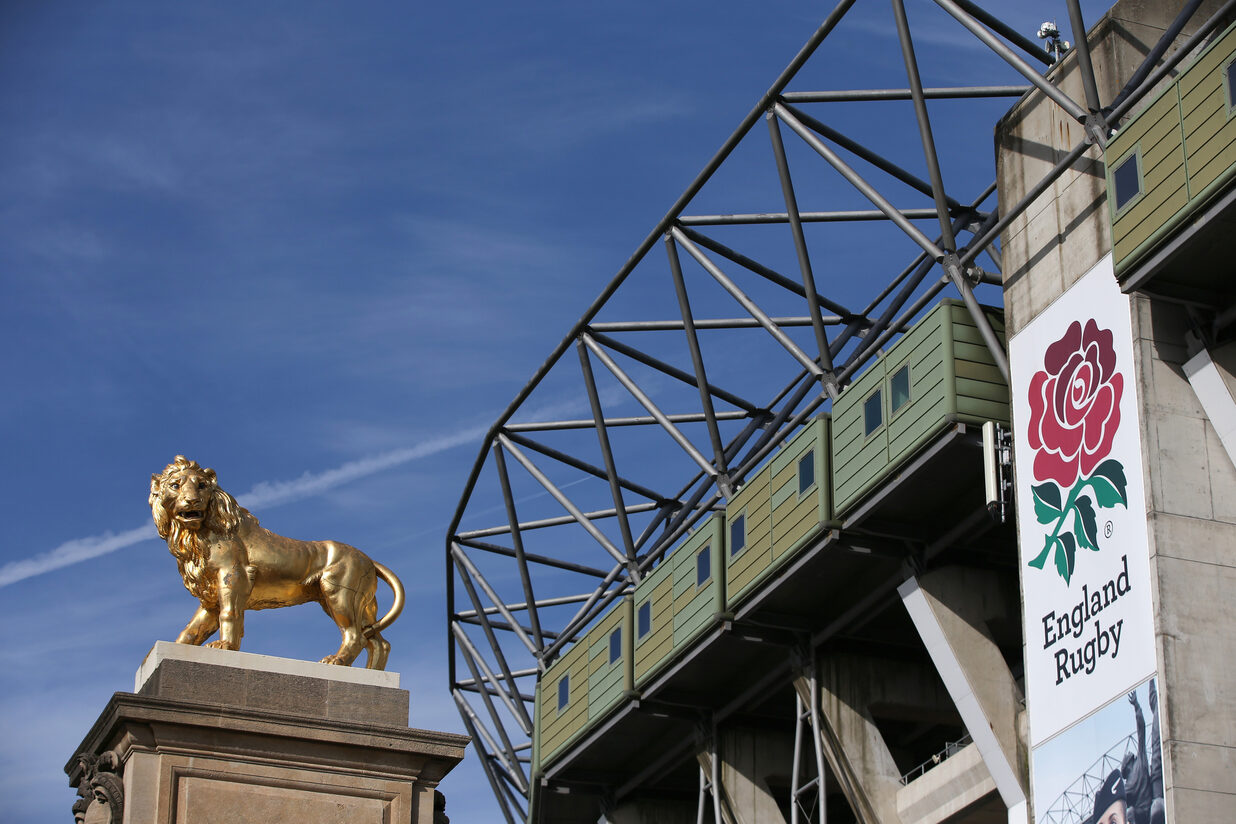 Henry Arundell, Will Goodrick-Clarke, Ollie Hassell-Collins and Will Joseph have all been named in Eddie Jones’ England squad to face the Barbarians.

A 36-man squad has been announced in preparation for the test fixture held at Twickenham Stadium next Sunday 19th June (ko 3pm), with all aforementioned Exiles poised to make their full debuts for their country.

Players from Leicester Tigers and Saracens, who are involved in the Gallagher Premiership Final on Saturday 18 June, will not train with the squad at the Honda England Rugby Performance Centre at Pennyhill Park, Bagshot and are not available for selection for the game.

The announcement confirms the third consecutive involvement for young backs duo Arundell and Joseph in an England training squad, impressing immensely for their Club side this term.

With both recently awarded long-term contracts at Irish, the full-back has returned 11 tries in 17 involvements for Club and country, whilst Joseph scored two vital tries in cup competitions upon return from injury and too joined the team at The Lensbury last week.

Goodrick-Clarke, also fresh from penning a deal with the Exiles, continues his involvement with his nation for a second successive week after first linking up with Jones’ set-up in the 2022 Guinness Six Nations squad alongside Hassell-Collins.

Irish’s 23-year-old winger amassed 11 tries in all competitions and led the Gallagher Premiership in clean breaks (22) in a stellar fourth campaign with the west Londoners.

Upon release of the squad, England Head Coach Eddie Jones said: “This is a strong, diverse squad. There are a lot of exciting, young players and some experienced players who have another opportunity to shine.

“Everyone will be given the chance to make their case for being part of the Australia tour squad while we prepare for the Barbarians.

“The Barbarians game at Twickenham is always a great rugby occasion and we know the fans always have a great day out, watching a really entertaining game.

“We’re looking forward to working hard on the training pitch this week so we’re ready for a fantastic match on Sunday.”

England’s summer schedule continues in Australia in a three-test series against the Wallabies in July, firstly in Perth (2 July), then Brisbane (9 July) and concluding in Sydney (16 July), with all fixtures kicking off at 10.55am BST.

Further confirmation of the travelling squad to Australia is expected in the week following the Barbarians fixture.

Full England squad to face the Barbarians at Twickenham Stadium: