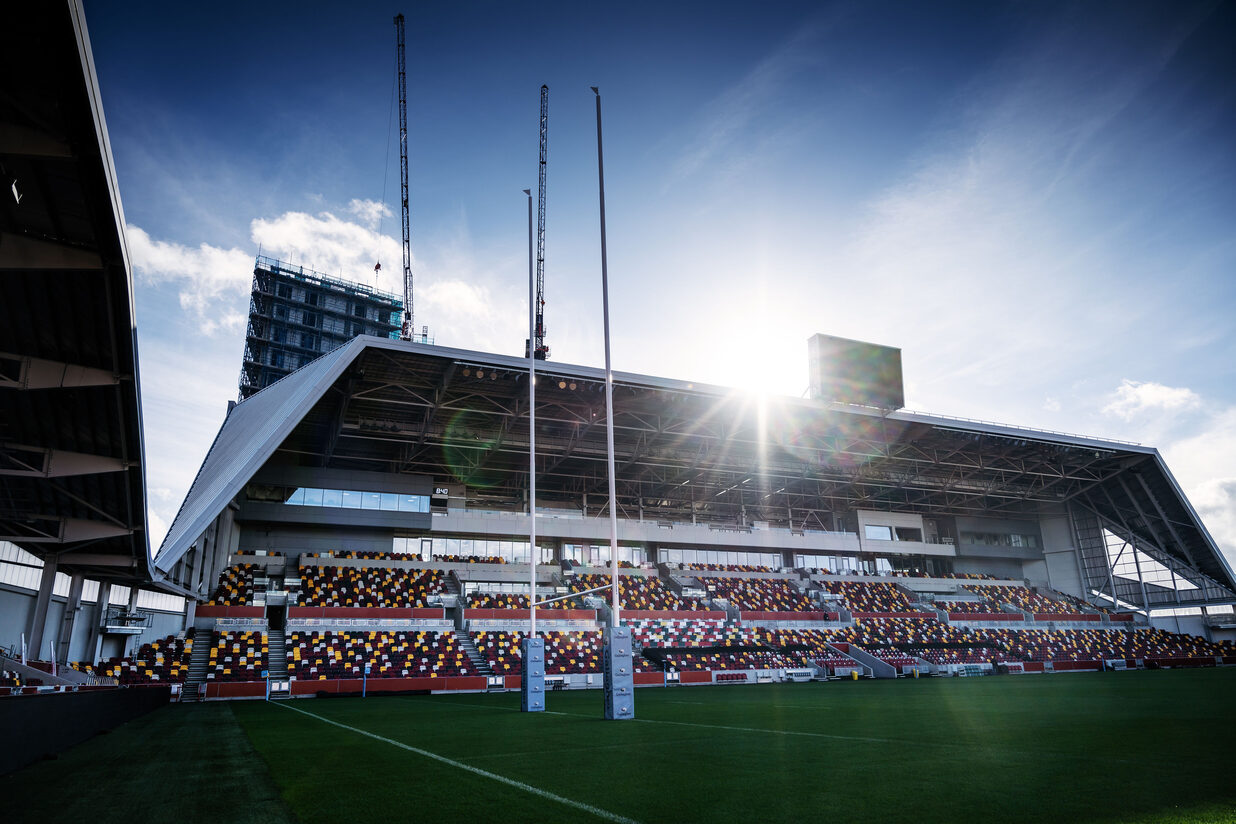 Rounds 8-10 of the 2021/22 Gallagher Premiership Rugby season have been confirmed.

London Irish will travel to newly-promoted Saracens on Saturday 6th November, for a 3pm kick-off at the StoneX Stadium.

Three weeks later, in Round 9, the Exiles will make the short journey to the Stoop to face reigning champions Harlequins, with the November 27th clash - which kicks off at 3pm - being broadcast live on BT Sport.