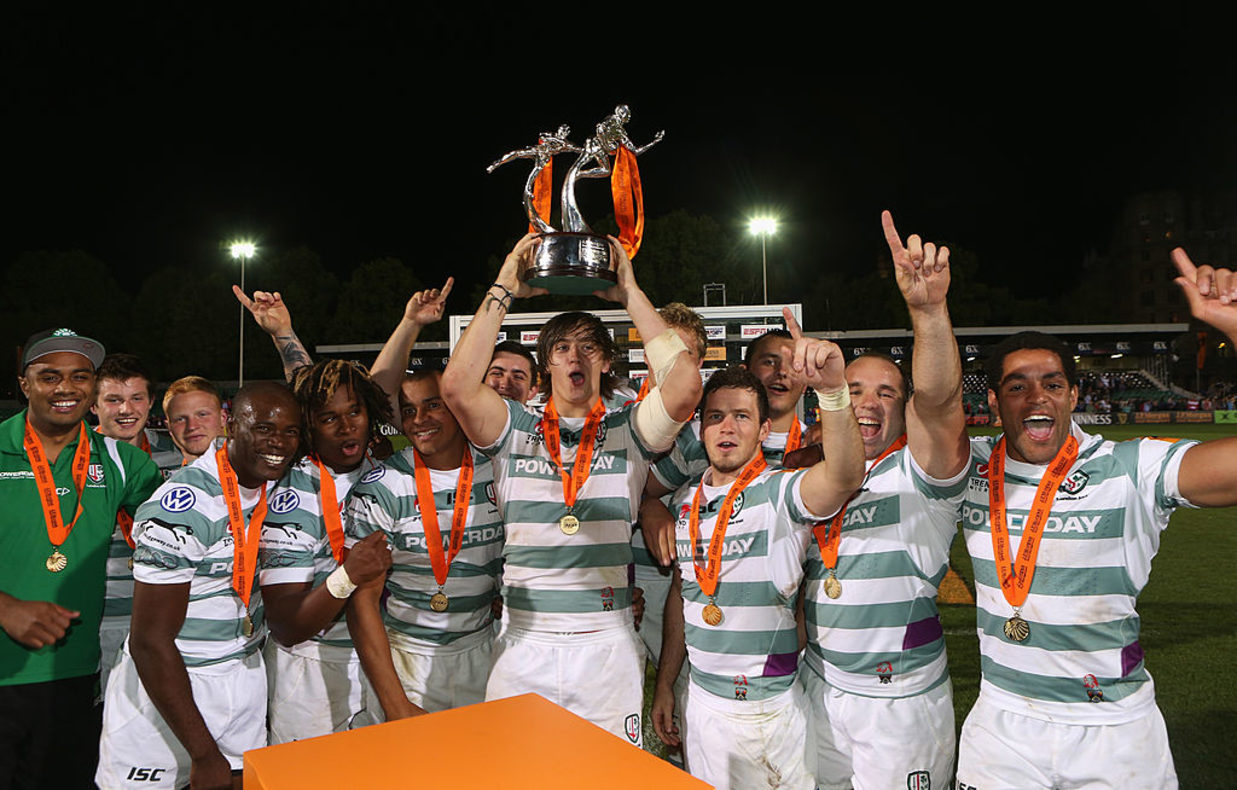 London Irish will kick off the 2019 Premiership Rugby 7s at Franklin’s Garden’s against Gloucester Rugby in the first match of the evening on Friday 13 September (5.30pm).

Irish has good history in this event; back in 2012 they lifted the Premiership 7s trophy with victory at The Rec.

The Exiles are grouped in Pool D along with Gloucester and Exeter Chiefs. Saracens are the reigning Champions from last year’s tournament.

Northampton Saints’ home ground will play host to the ‘Olympic-style’ version of the tournament for a third season in a row, with the action taking place on Friday 13 September and Saturday 14 September.

The Premiership Rugby 7s offers the chance to see the next generation of rugby stars go toe-to-toe, with talented youngsters from all 12 clubs mixing it with seasoned campaigners ahead of the new season in a fiesta of free-flowing rugby.

After the pools are completed on Friday evening, Saturday’s matches will start at 2.30pm and see the top eight ranked teams contest the Cup quarter-finals.

Meanwhile, the remaining four sides will head into the Plate semi-finals as they bid to lift some early-season silverware before the tournament concludes at 6.45pm.

Rugby won’t be the only attraction over the weekend with the Gardens becoming a hub of activity, opening its gates from 4.30pm until 10pm on the Friday and 1pm until 8.45pm on the Saturday.

Tickets for this festival of rugby are available now! Early bird prices of £16/£6 (adult/junior) for two days and £10/£4 for one day are currently available from the Northampton Saints ticket office – please visit www.northamptonsaints.co.uk/buytickets to book.