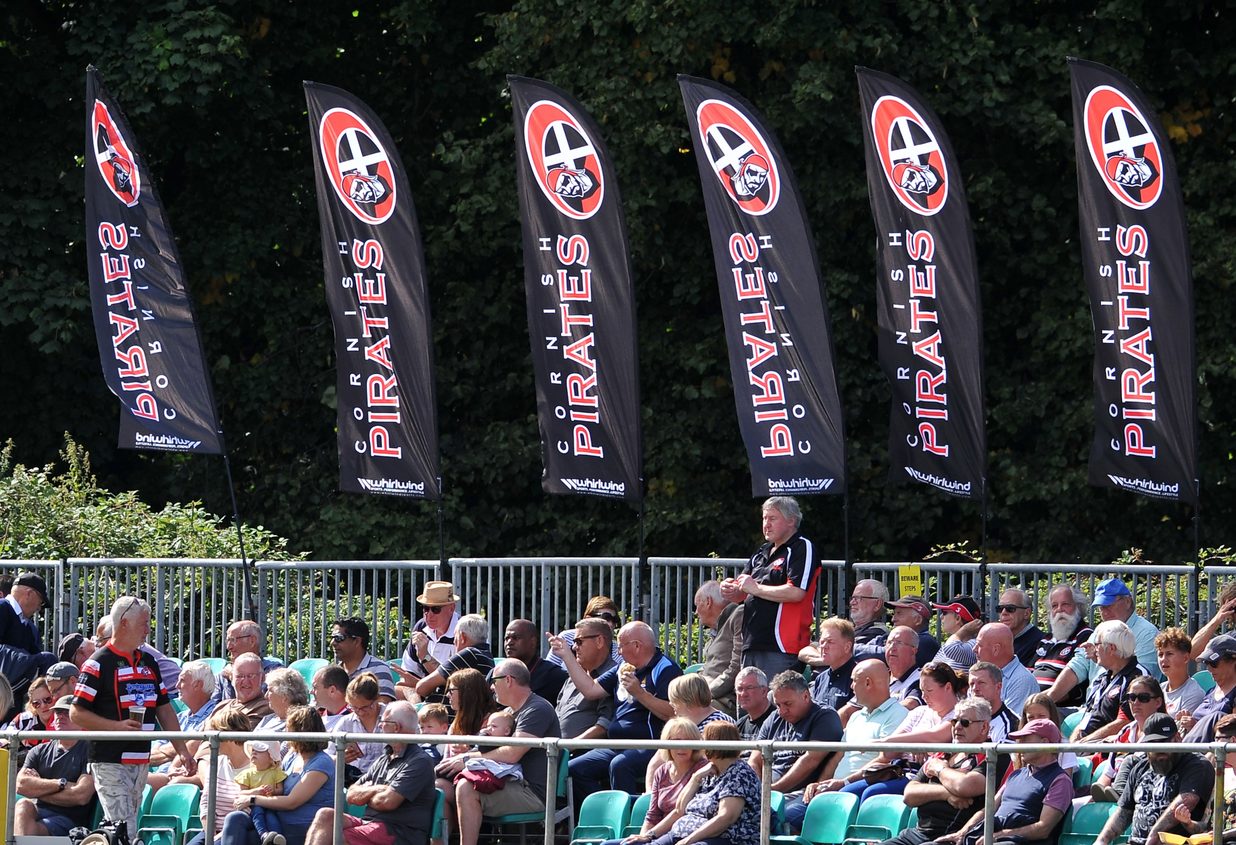 The away Championship Cup fixture against Cornish Pirates originally scheduled to take place on Sunday 16 December, has now been brought forward to Saturday 15 December in line with competition rules.

RFU regulations stipulate that all Round 6 games must be played by 2pm on Saturday 15 December, which is the date and time that the match will now be played.

London Irish are in Pool 3 of the Championship Cup alongside Bedford Blues, Cornish Pirates and Hartpury RFC, with the fixture dates as follows:-

Tickets for all home fixtures can be purchased at ticketing.londonirish.net or call 0118 968 1016.