Brophy-Clews made his senior debut for London Irish against the Scarlets in the LV=Cup earlier this season and in doing so became the Club’s youngest ever try scorer. The fly half, who is in his final year at Abingdon School, has represented and captained England U18s this year.

Johnny Williams and Curtis Langdon, a centre and hooker respectively, have come through the London Irish AASE scheme and both players have also represented England U18s this year.

Callum Watson has been part of the London Irish EPDG programme since the age of 14 and has impressed this year playing for the London Irish U18 Academy side. The St George’s College pupil is able to play a number of positions across the back line.

Prop forward Harry Elrington joins from Loughborough University and has trained with London Irish at various points across the 2014/15 season.

London Irish Academy Director, Nick Kennedy, said: “All of the boys have worked really hard and deserve this opportunity. The Academy at London Irish is a massive part of building the future of this Club and we look forward to working with them as they continue their development to be London Irish first XV players in the future.”

The players will join Connor Murphy, Ross Neal and Ollie Curry in the London Irish senior Academy next season. 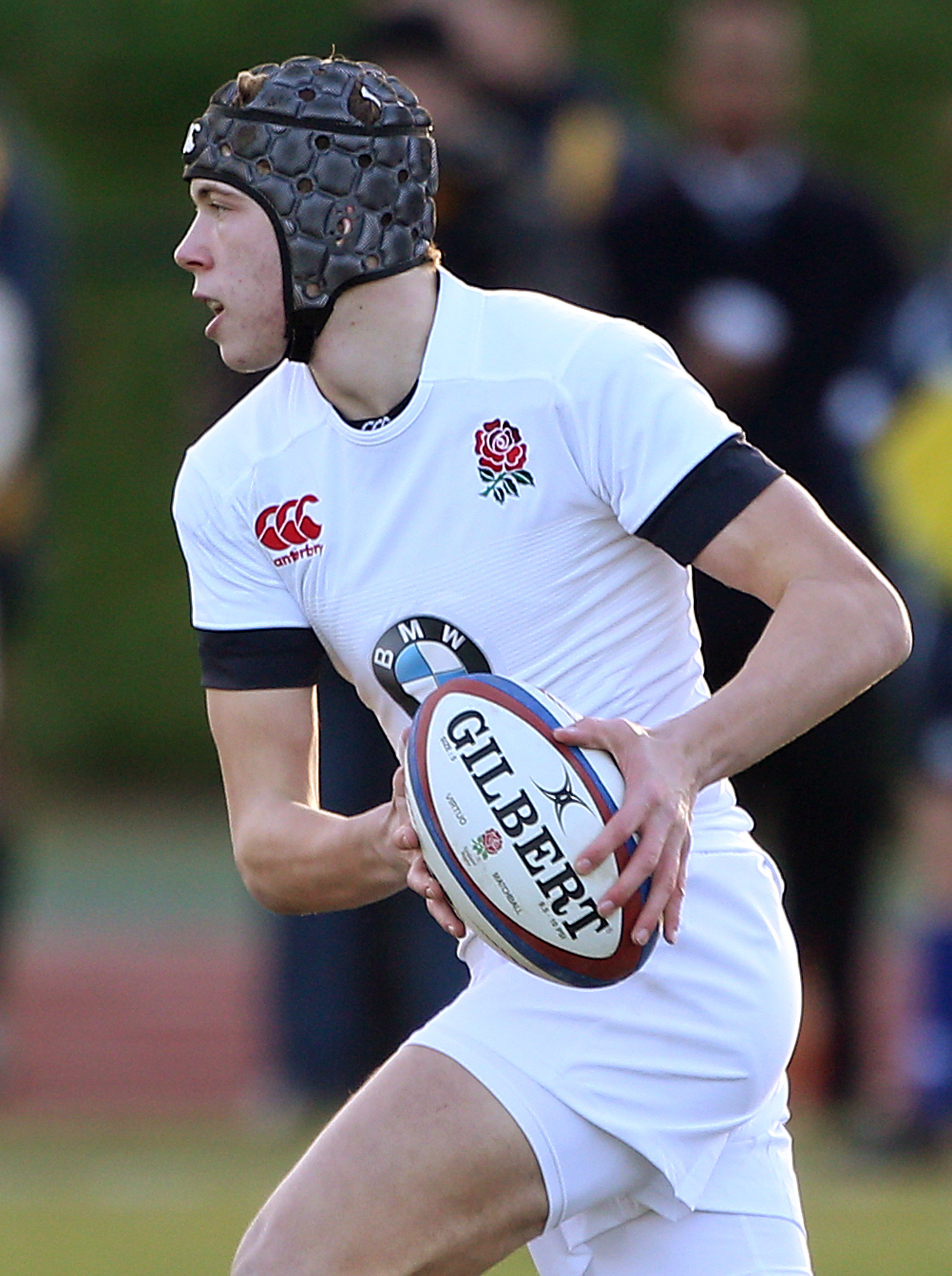 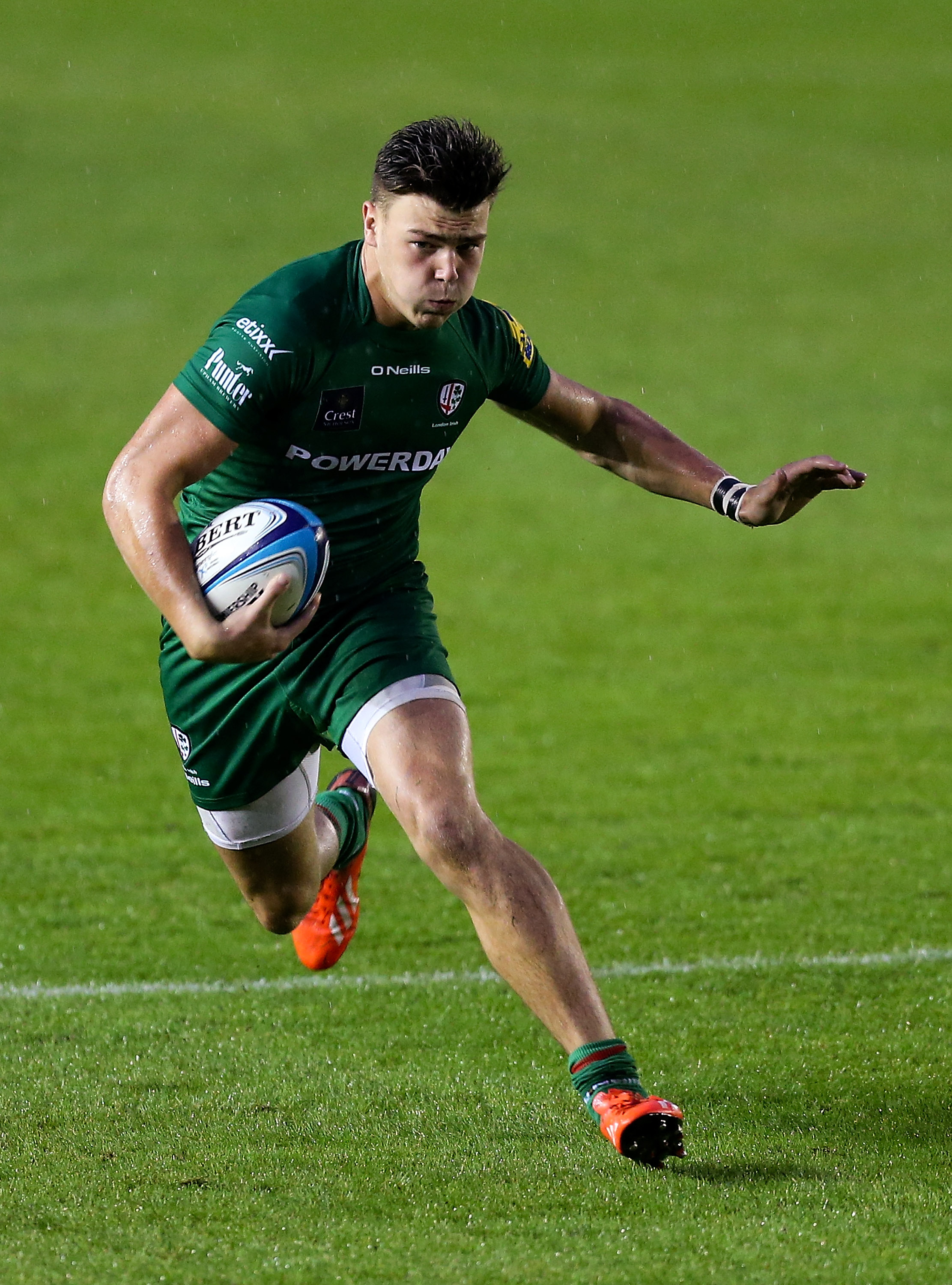 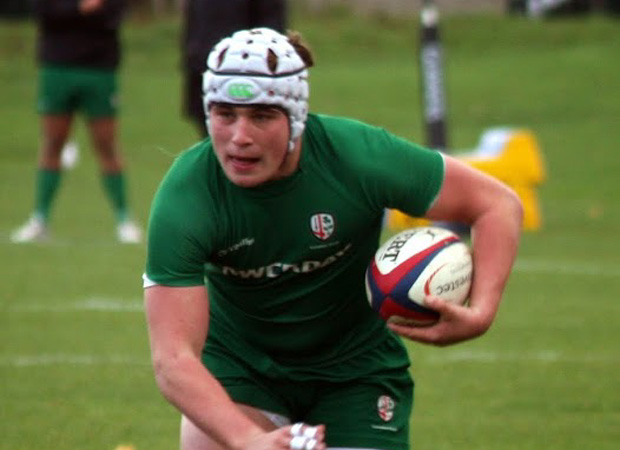 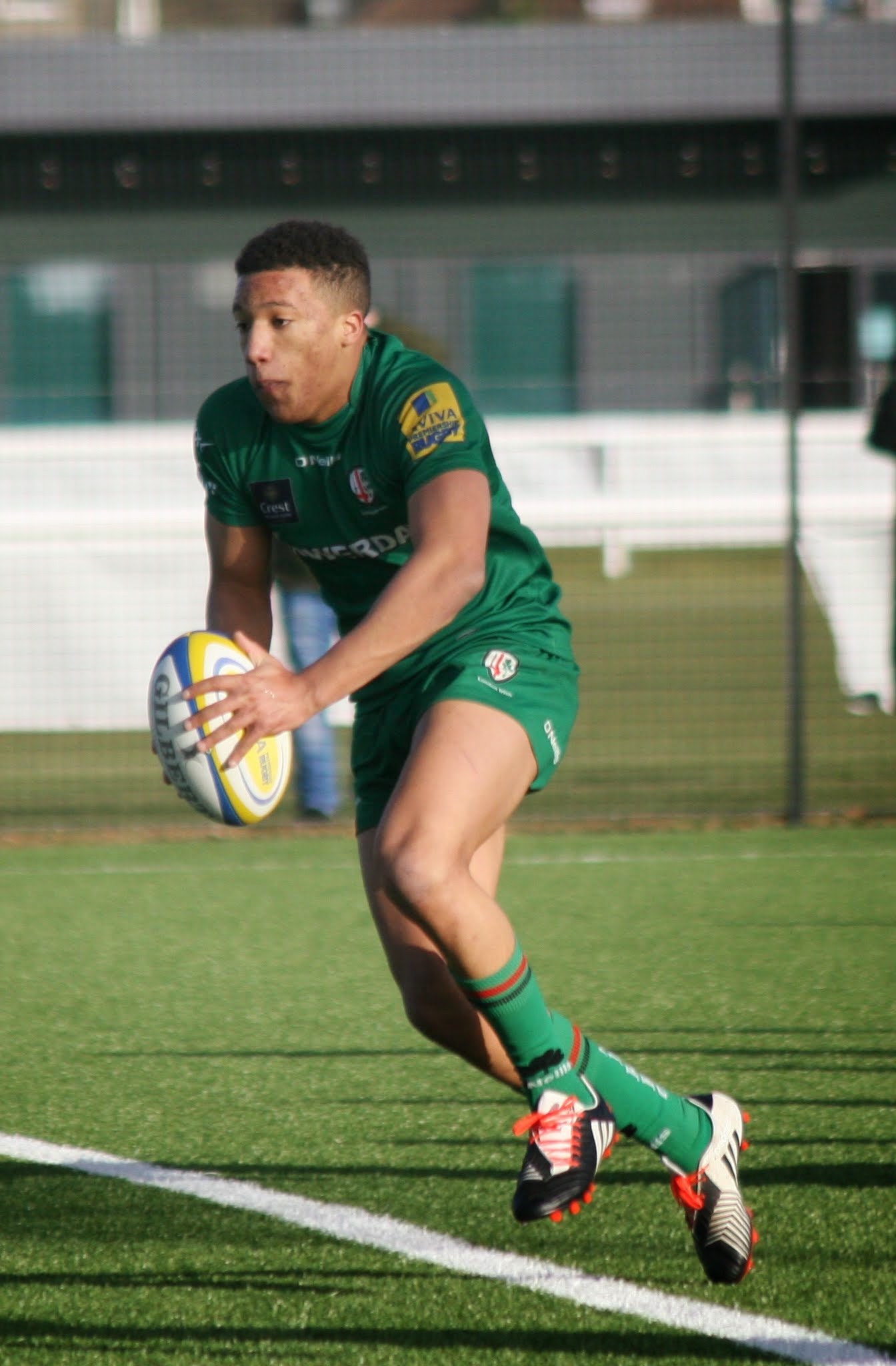