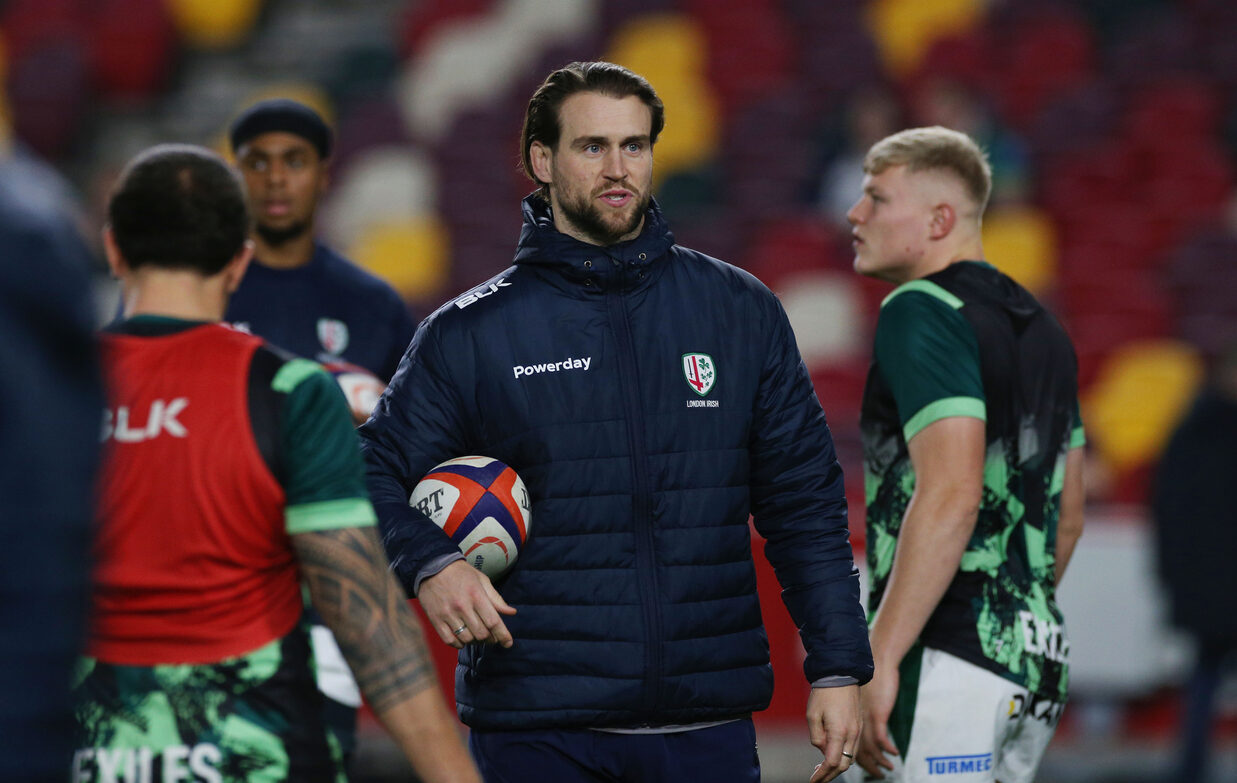 Irish ran out 29-20 victors at the BCS, to make it two wins from two in the Cup.

“Anytime you beat a team like Saracens, you’ve got to enjoy it.”

The Exiles led 21-0 at the break, only for Saracens to stage a second half comeback. But Irish held firm in the closing stages, with Rory Jennings’ late penalty seeing the hosts over the line.

“There were aspects of our game that we were happy with, but there’s also a lot of learnings for us,” said Fisher.

“There were a lot of lads who showcased what they are good at, but on the flip side we weren’t quite as coherent as we could have been in that second half when Sarries were applying some heat.

“To hang in there as we did for the final 15 minutes or so though, just as we did a week earlier at Northampton, is all credit to the boys.

“It’s important for this young group to enjoy nights like tonight - they’ll be better players for the experience.”

Fisher saved his final words for the London Irish faithful, who created a party atmosphere under the Friday night lights.

“The atmosphere was special - and if we keep performing like we did consistently, people are going to enjoy coming to Brentford,” he said.

“It’s a special place to play and the boys are loving every minute playing here in front of the Irish supporters.”