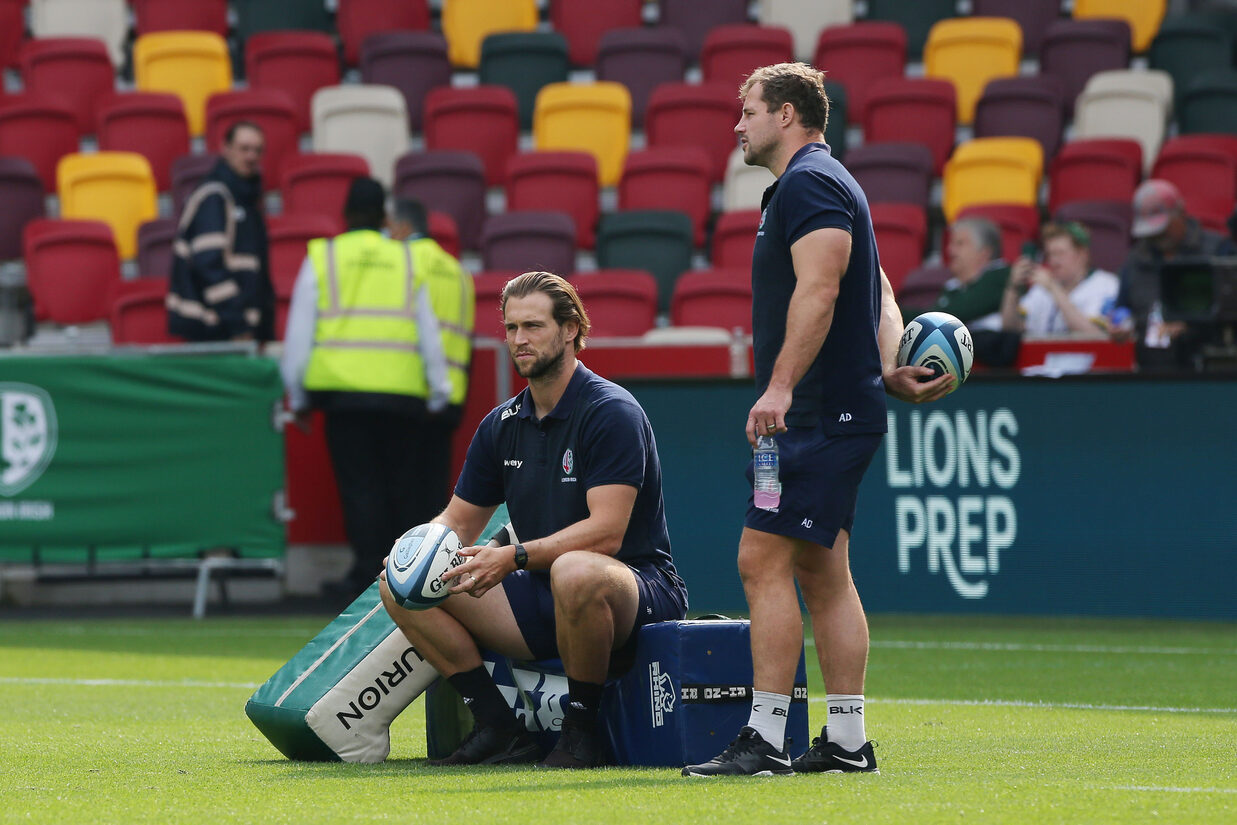 The words of London Irish coach Jonathan Fisher ahead of the return of the Premiership Rugby Cup this weekend.

The Exiles head to the cinch Stadium at Franklin’s Gardens for a 3.30pm kick-off on Saturday afternoon, as Irish - buoyed by their stunning comeback draw at Saracens in Gallagher Premiership Round 8 last weekend - look to get their Cup journey underway in positive fashion against Northampton Saints.

“It’s an important competition for us,” said Fisher.

“It was quite noticeable on Monday morning when the playing group had changed slightly that there was a renewed sense of enthusiasm.

“Some of the guys who have played a lot of Premiership games were given some time off to recuperate and recharge their batteries - but for the group that was in, preparing for this weekend, you could sense there was excitement for the next couple of weeks.”

In the wake of a busy opening block of Gallagher Premiership fixtures, changes to the match day 23 are expected this weekend - and with that comes opportunity, as Fisher alluded to.

“It’s an opportunity, that’s how we’re viewing it - the group have a chance to perform and show how good they can be,” he said

“As a coaching group - and as a player. You have to take these chances.

“It’s a great chance for people to put their hand up and show what they’re about.”

Irish head into the match with their tails up, having fought back from 26 points down with 19 minutes to go to secure a share of the spoils at Saracens, despite being down to 14 men for an hour.

Fisher believes it’s up to those players who are selected this weekend to continue that positive momentum.

“We’ll go into the match this weekend with a good feeling in the wake of last Saturday’s comeback against Saracens - but it’s up to whoever is selected to build on that at Northampton now,” he said.

“The quality that we have in-depth at the Club has improved dramatically in recent years - and this is an opportunity for players to show that.

“The home grown players that are coming through from the Academy to represent this Club are arguably in a far better position than ever before to come in and perform.

“And when you add in some of the other players who have come in recently, they’ve all got a good opportunity to come in and play and showcase what they can do in a London Irish jersey, which is ultimately why you play the game.”