Fisher: Much to digest for young team 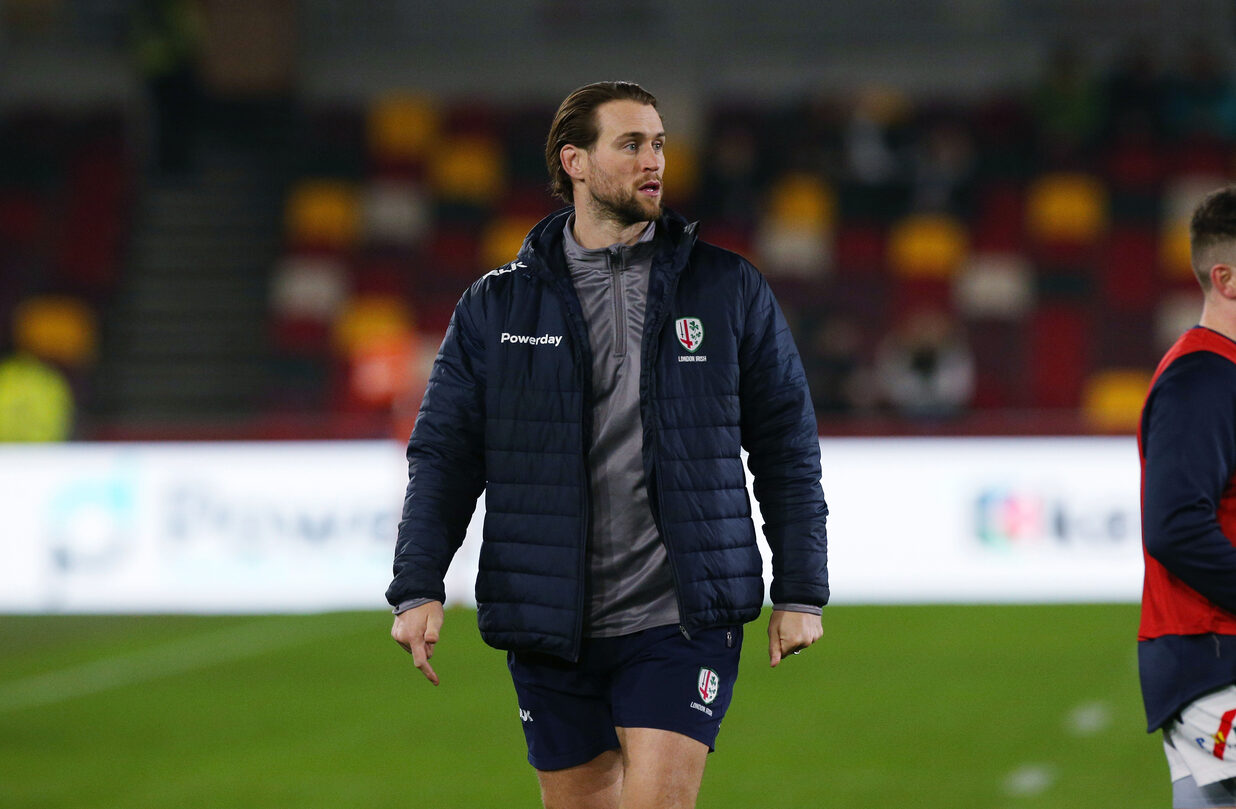 Academy Forwards Coach Jonathan Fisher has expressed that a young London Irish side will grasp the expectations of first team rugby after a 41-26 Premiership Rugby Cup loss to Leicester Tigers.

A bright start from a Henry Arundell try and Lucas Brooke’s effort saw Irish trail by three at the break, yet ultimately Steve Borthwick’s Tigers distanced themselves with six tries on the night, despite Phil Cokanasiga’s second-half brace.

The former Irish loose forward commented on the evening’s proceedings and believes there are constructive learnings to take from the trip to the East Midlands.

“We are disappointed, as I thought we started fast and had a lot of success in key areas of the game, with our set-piece being dominant early on,” Fisher remarked.

“Towards the end of that first half we started to get away from what is quite well ingrained into the DNA of this team, going back at teams and running at teams.

“We played safe, which was quite costly and then we were under pressure leading into half-time.

“We are disappointed, but there certainly were a lot of positives there.”

Four debutantes made their first appearances for London Irish in yesterday’s defeat, namely Chandler Cunningham-South, Michael Dykes, Alex Harmes and Lucas Brooke, the lattermost of which bagged a debut try.

Fisher was full of praise for the young Exiles and their performances in the Round 5 fixture, and outlined the expectations for them going forward at the club.

He commented: “They’re brilliant young men, but the reason I am disappointed tonight is because we had the opportunity to come to Welford Road as a young group and win the game.

“This is a good opportunity for those young lads to learn from that and understand that when you are in a London Irish jersey, there is an expectation to win, no matter where you are playing and who you are playing against.

“There will be a lot of time spent on the video reviews, and a lot of sessions moving forward to develop different aspects of their game which did and maybe didn’t stand up tonight.

“It will be a good opportunity for them to take what they experienced tonight to make sure they make a case to get into this team.”

Fisher also indicated how taking to the Mattioli Woods Welford Road field, the second largest stadium in the Premiership, will benefit the youthful side going forward.

“It’s one of the most impressive stages here in English rugby, steeped in history and got their opportunity to play here in a London Irish jersey.

“It is probably the most positive thing about this competition, about giving the opportunity.

“When you're given an opportunity, you are expected to come in, deliver and ultimately perform, and ultimately it was disappointing we didn’t capitalise on the opportunities we had in the game.”

With seedings and venues for the Premiership Rugby Cup semi-final stage determined after the slate of Round 5 fixtures yet to be completed, Fisher looked ahead to Irish’s first domestic cup semi-final berth as a topflight side since 2005.

“This is an important competition for us, I think apart from this evening and a few moments against Quins, we have performed pretty well in this competition- it has given a lot of young lads an opportunity to step up.

“Tom Pearson had a big performance against Saracens in this competition and has since forced his way into the first team as a result.

“This is a competition where we are invested, and when lads get an opportunity to perform, they find their way into the team.

“The semi-final is an exciting prospect, it is where we wanted to be at the start of the season, being involved in games of this magnitude and we’ll prepare well for whoever the opponent is.”