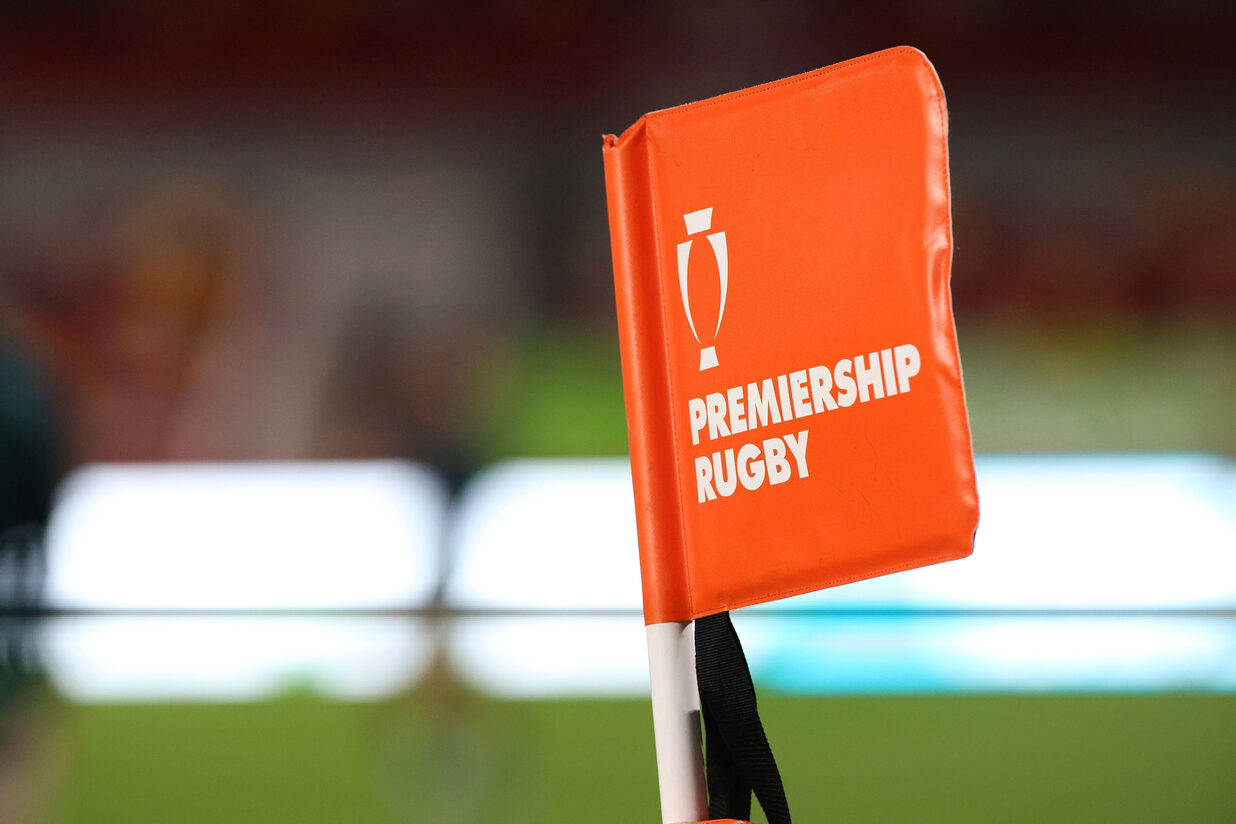 As approved unanimously by all Premiership Clubs at an Investor Board meeting, matches between Bristol Bears and Sale Sharks and London Irish and Bath will be staged at a date to be confirmed, to complete the qualification process.

Exeter Chiefs will also receive a points allocation from the match that should have been played against Worcester Warriors.

Once these adjustments have been completed the sides eligible for the last-four will have played four matches allowing for a fair and equitable semi-final qualification from the three pools.

London Irish currently sit second in Pool 3 of the 2022/23 tournament with 15 points after three games, two points behind current leaders Northampton Saints, who have played all four of their pool fixtures.

Bath sits fourth in Pool 1 after three matches, unable to pick up a victory thus far in the competition after defeats to Gloucester Rugby, Bristol Bears and Exeter Chiefs.

Dates, kick-off times and ticket information for Irish’s match with Bath Rugby will be released in due course.